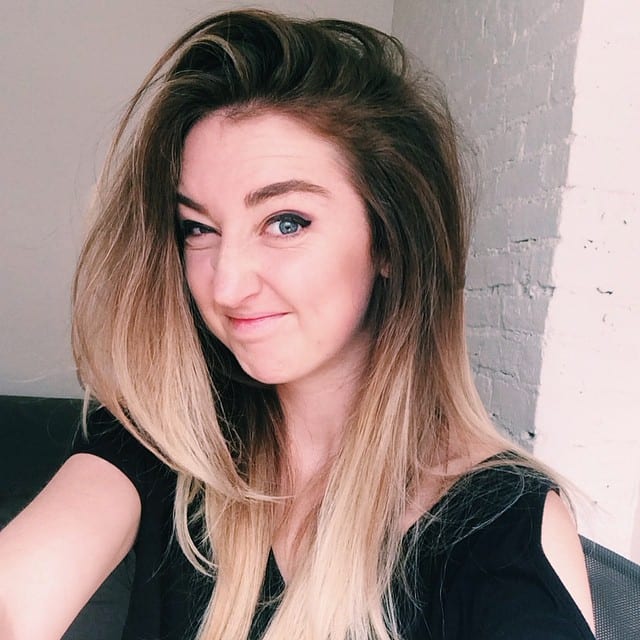 She’s a 6’5″ New York-based design student from Florida who has a couple of very special assets that must be seen to be believed. 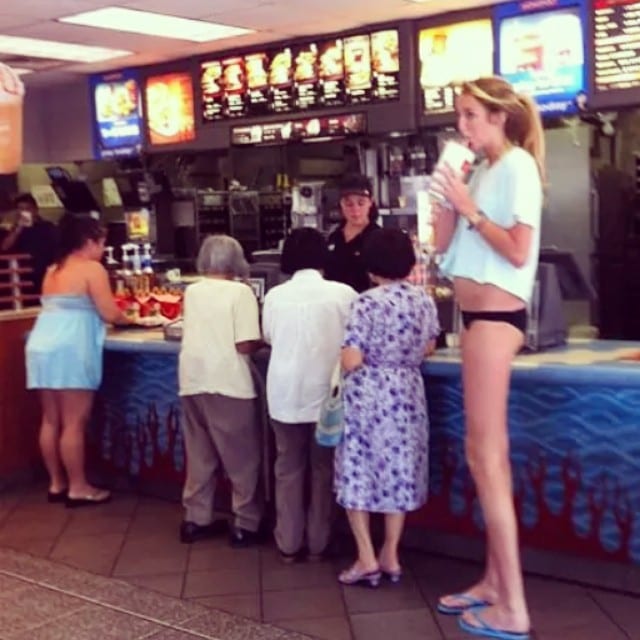 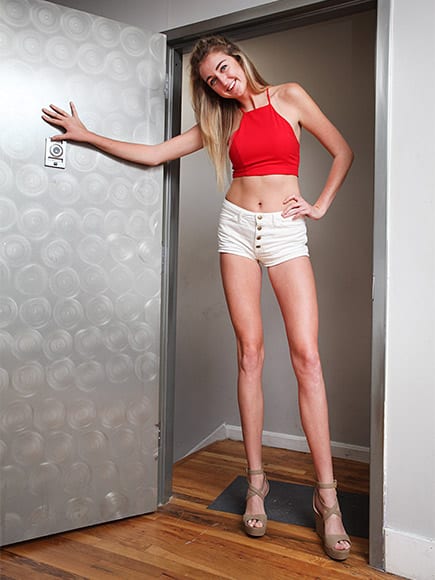 The longest in the United States, to be exact! 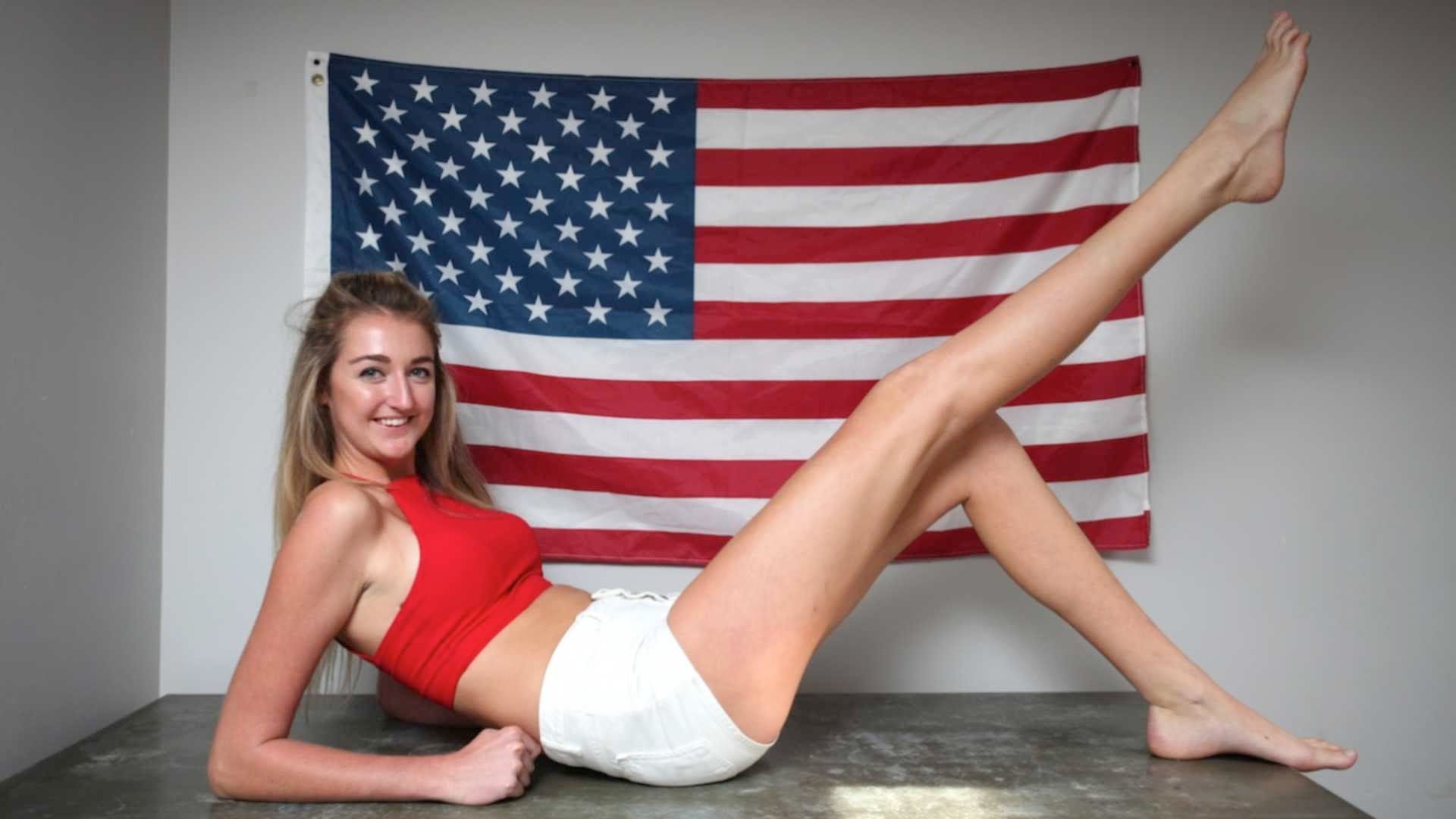 She loves the attention she’s been getting from those amazing gams, but it wasn’t always that way.

Find out more about Holly’s story after the jump!

By the time Holly was in the second grade, she was already taller than her teacher! 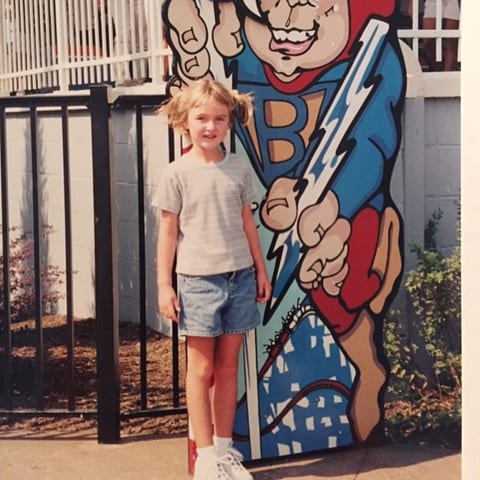 And yes, she was often teased. “Back in middle school I was called daddy long legs, tree, or giraffe,” she told Barcroft TV. 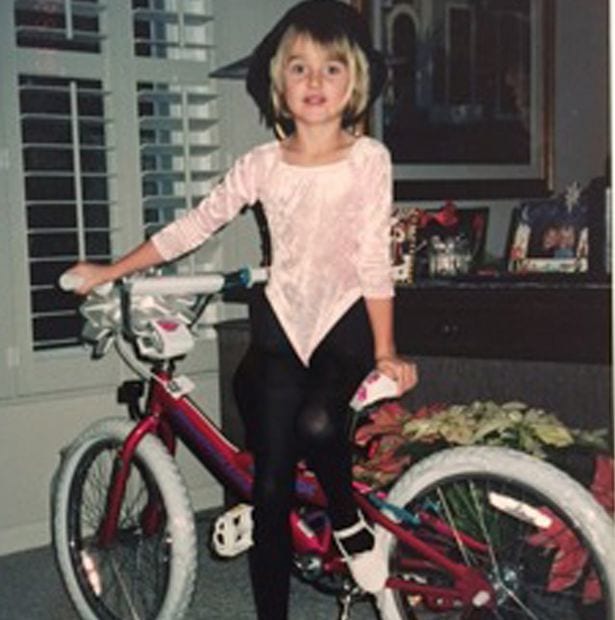 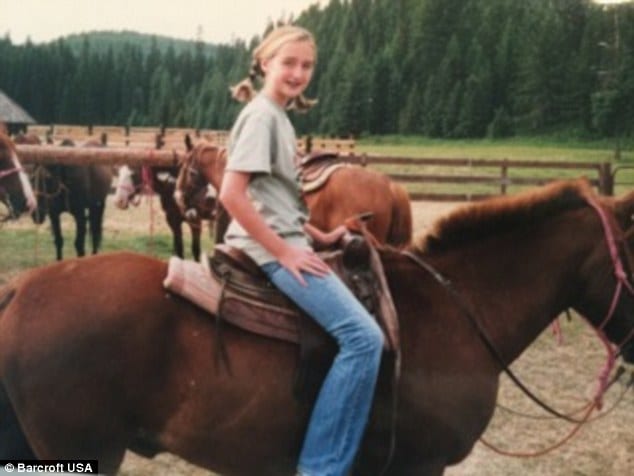 …so she eventually decided to embrace her body and told the haters to pound sand. 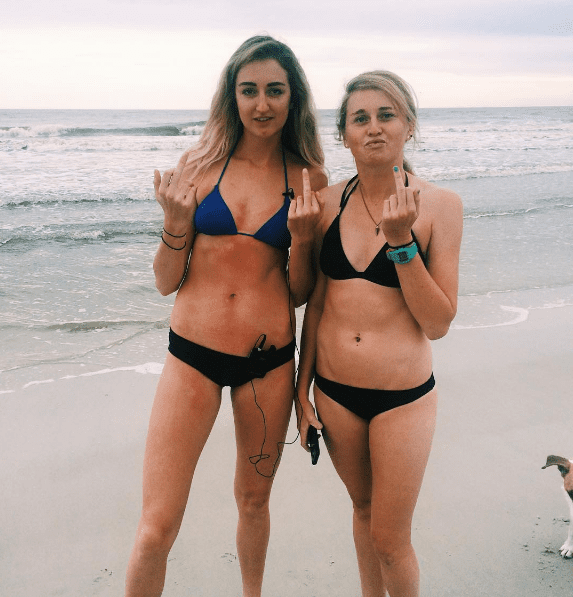 Now she’s a model, and if you take a look at her Instagram feed… wow! 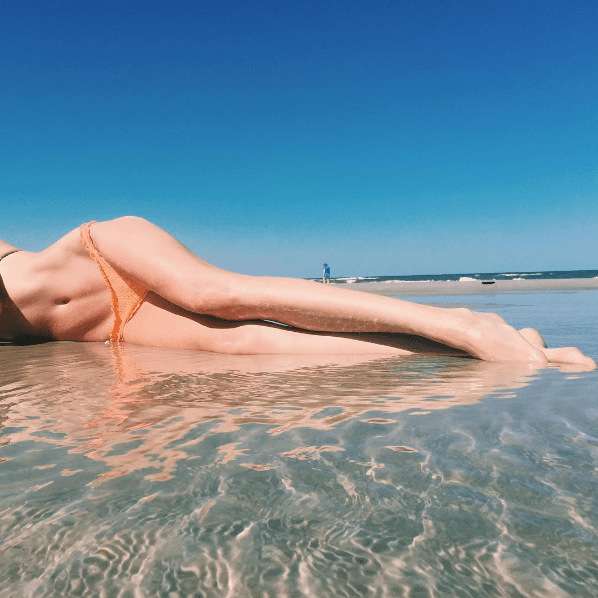 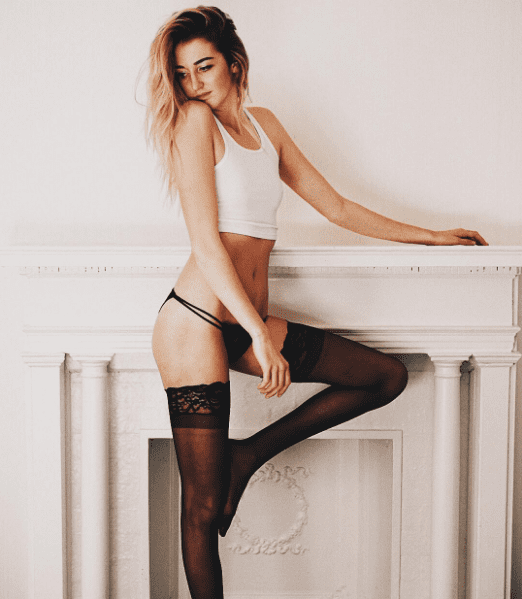 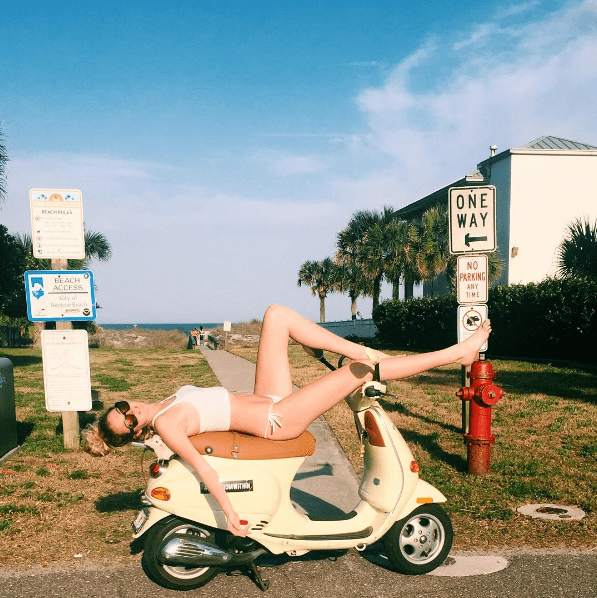 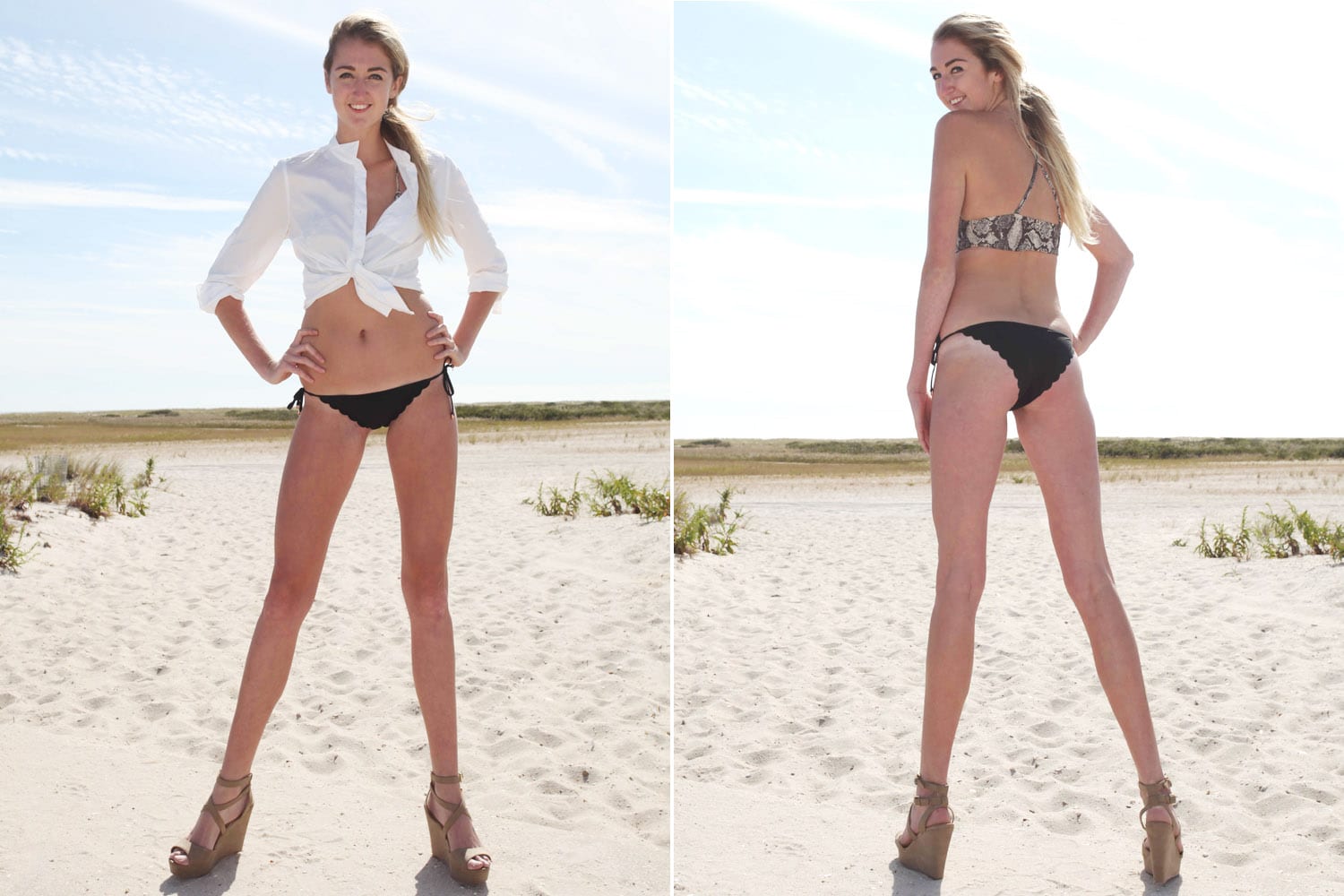 Holly sums up her life now, “I’ve been tall all my life and sometimes I was picked on, so now it’s like I’m being recognized for something good.” 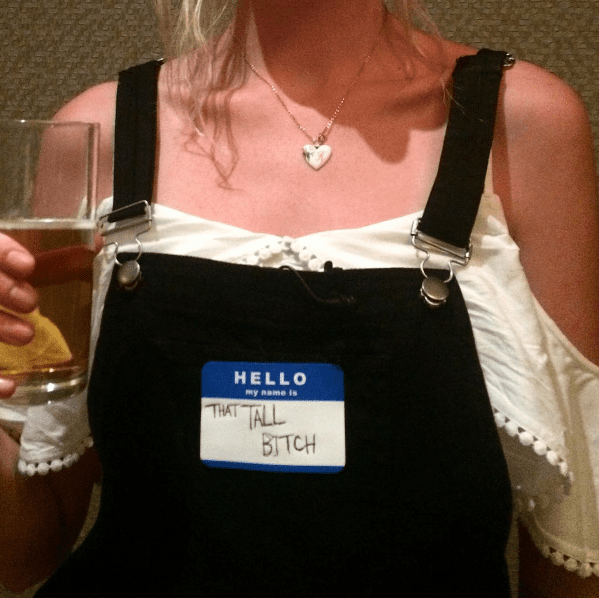