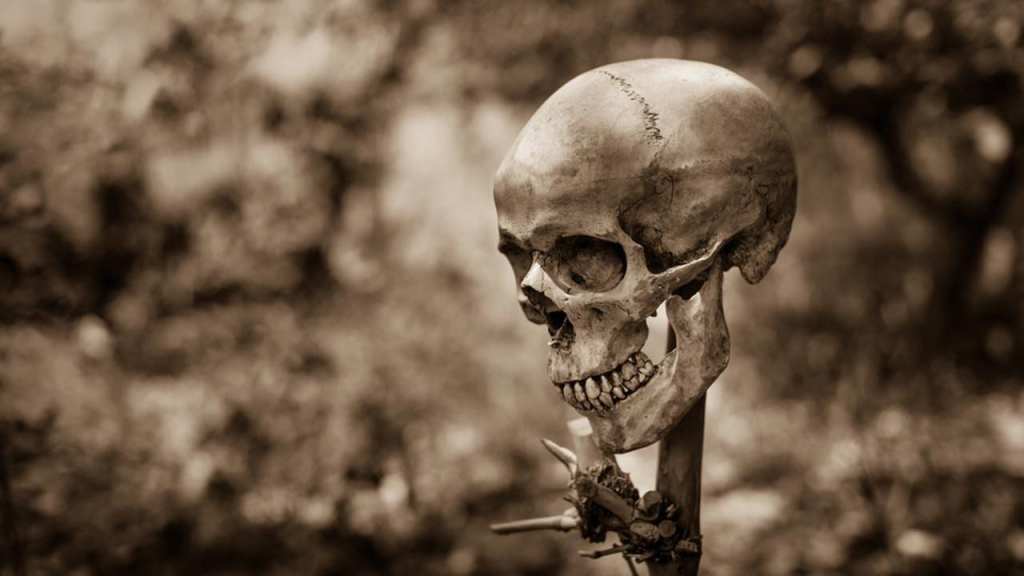 This Skull on a Stick Was Not a Halloween Prank

Late last month, close to Halloween, police in Sacramento, California encountered a truly bizarre scene – a homeless woman walking down the street, carrying a skull on a stick.

Police followed the woman to an abandoned house, where they stopped and questioned her. The woman said she found the skull, and she led them to an even grislier discovery…a decomposing human body at an abandoned homeless camp. 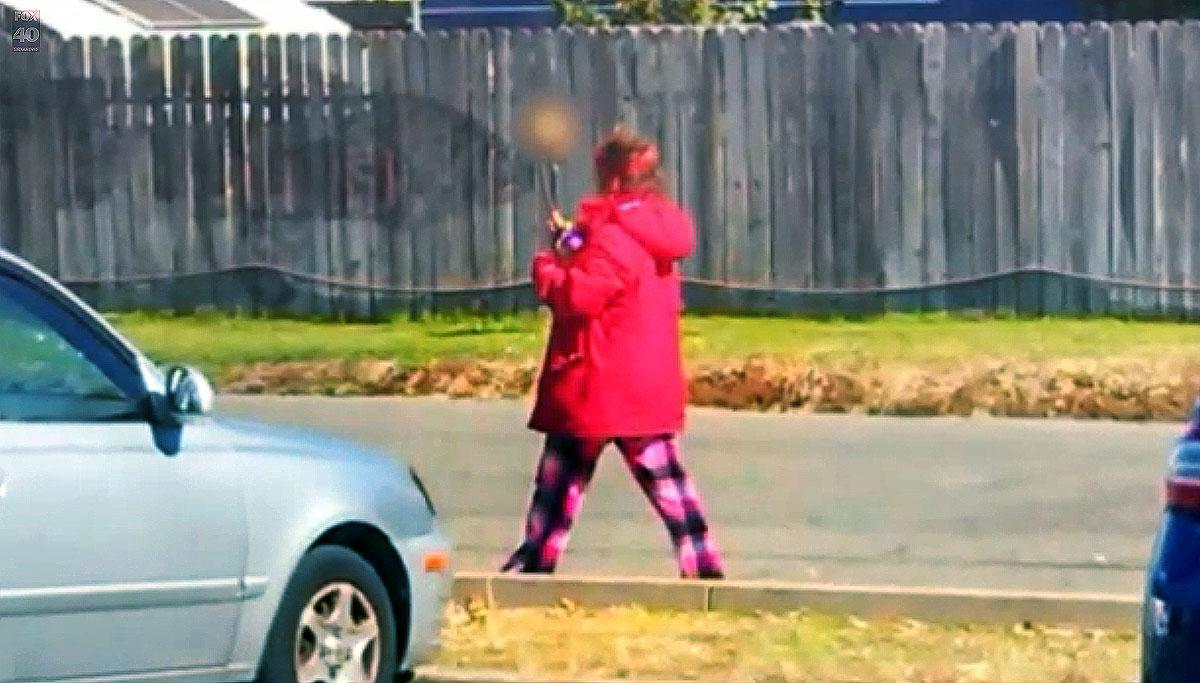 A sergeant with the Sacramento Police Department stated the obvious: “A call like this is not something that happens every day. We hope we can get down to the bottom of what caused this person to become deceased.” 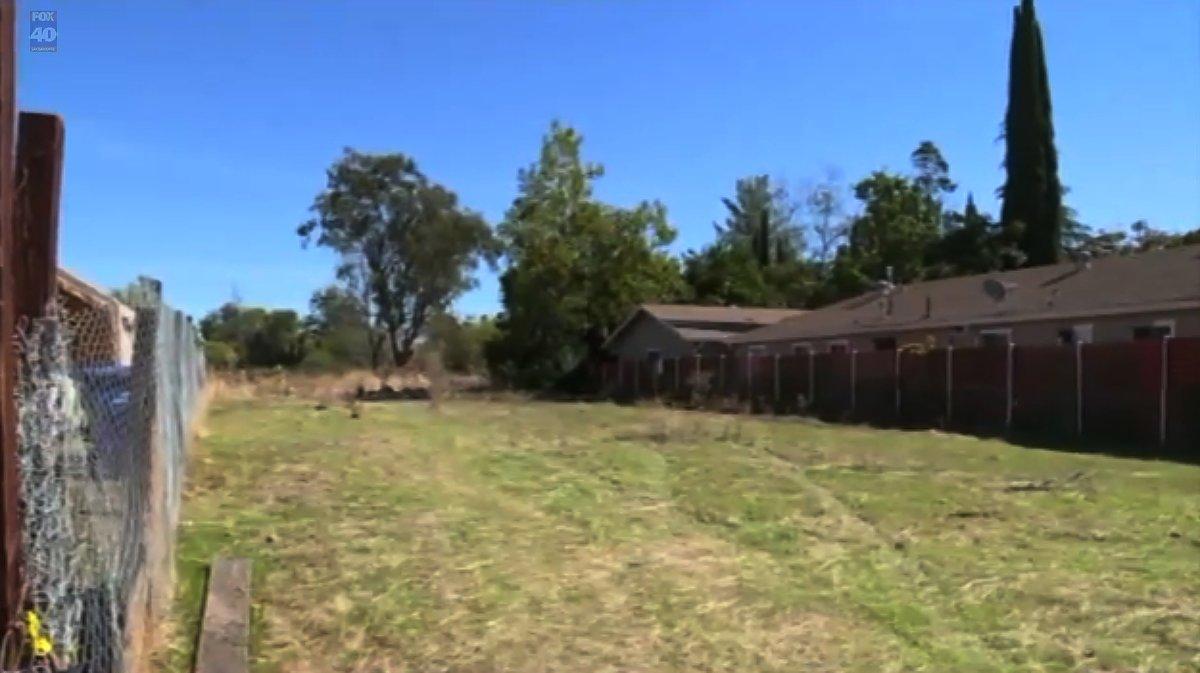 The police are investigating the strange case, and the coroner is trying to determine the official cause of death.

So what did we all learn from this story? From now on, if you see someone walking down the street holding a body part, don’t assume it’s just part of a costume, or a prank. It might turn out to be the real thing.