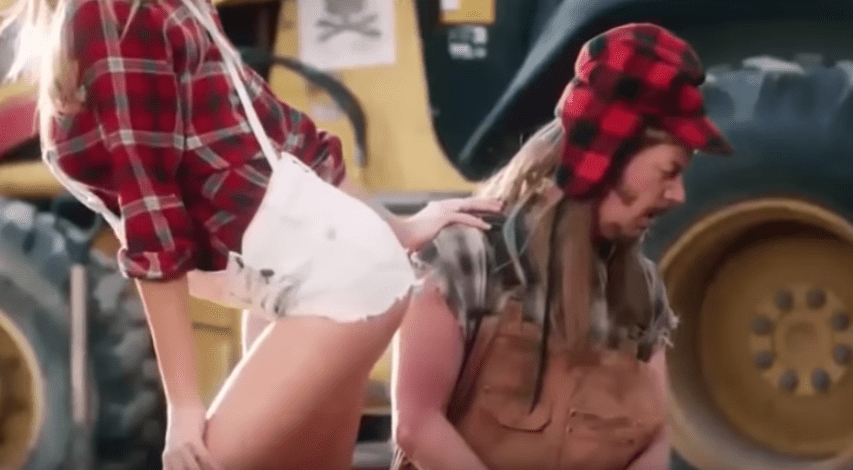 Smelling Your Partner’s Farts Will Help You Live Longer

Well isn’t this adorable! And disgusting…

Scientists have…wait for it…determined that smelling your partner’s farts will help you live longer. 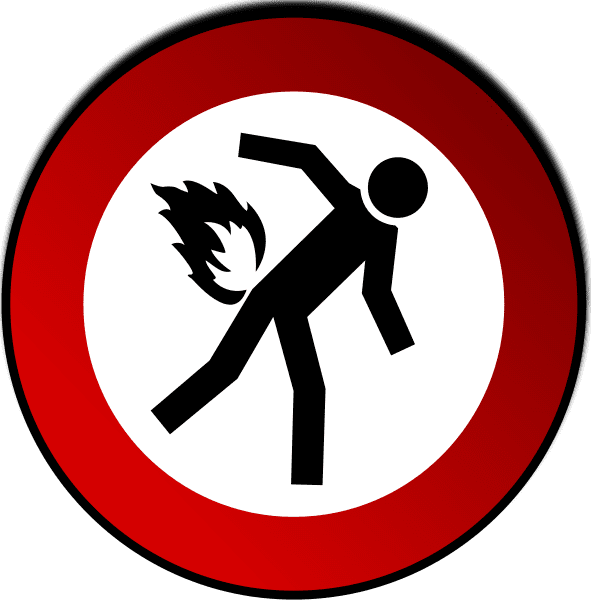 A study in the journal Medicinal Chemistry Communications showed that exposure to hydrogen sulfide, the same gas you that pass, can help ward off mitochondrial damage that causes various health problems.

Researcher Dr. Mark Wood said, “Although hydrogen sulfide is well known as a pungent, foul-smelling gas in rotten eggs and flatulence, it is naturally produced in the body and could in fact be a healthcare hero.”

The study showed that exposure to hydrogen sulfide in small amounts can help reduce the risk of strokes, heart attacks, and cancer. Another researcher spoke about how the team created a new compound called AP39 that they believe will help the body produce the right amount of hydrogen sulfide and that the compound can be delivered to certain cells. Matt Whiteman said:

“When cells become stressed by disease, they draw in enzymes to generate minute quantities of hydrogen sulfide. This keeps the mitochondria ticking over and allows cells to live. If this doesn’t happen, the cells die and lose the ability to regulate survival and control inflammation.

We have exploited this natural process by making a compound, called AP39, which slowly delivers very small amounts of this gas specifically to the mitochondria. Our results indicate that if stressed cells are treated with AP39, mitochondria are protected and cells stay alive.”

Now that you’re armed with this information, you know what you have to do…