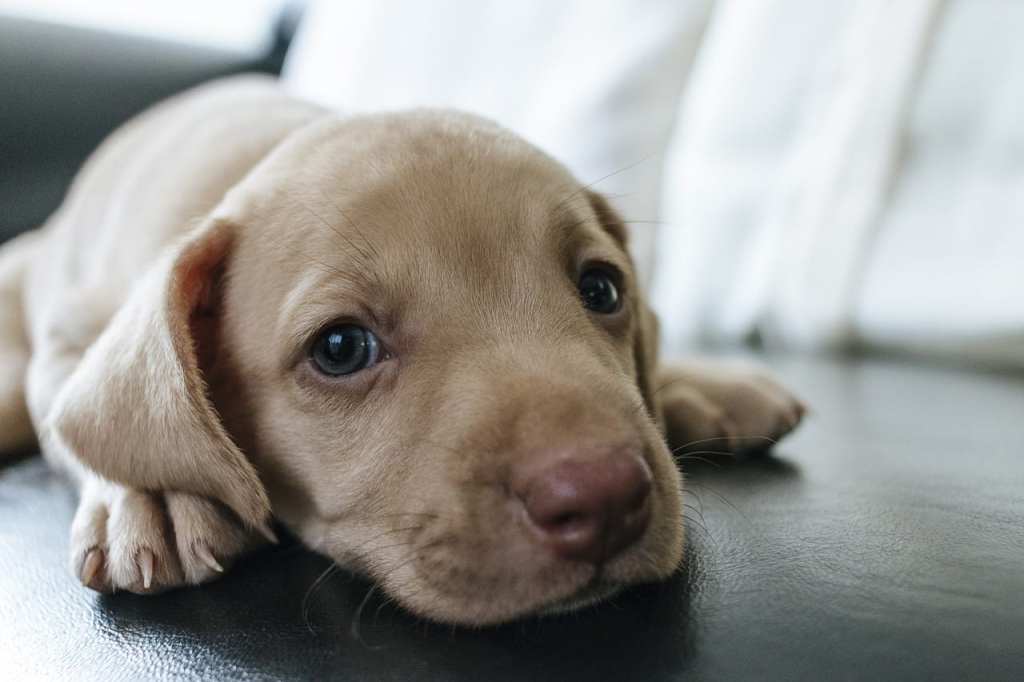 There are two types of people in the world: those who talk to dogs in a “baby voice” and those who can’t stand it. But regardless of your personal stance, there is actual scientific evidence in favor of the practice…at least when it comes to puppies.

A 2017 study investigated why pet owners often use that high-pitched baby voice to ask, “Who’s a good boy?” They also looked at whether dogs actually pay attention to it.

In the next phase of the study, the researchers played baby talk recordings to dogs of varying ages. The puppies had a strong response—they “barked and ran toward the loudspeaker, crouching down in a pose used to start a round of horseplay.” They didn’t do the same for a normal voice recording. It seems that the high pitch of your voice is important with “driving puppy behavioral response.”

The adult dogs, on the other hand, were totally unphased by the baby talk. It’s not that they don’t care at all about people, though. Nicolas Mathevon, co-author of the study, says that adult dogs don’t react as much to random voices. They “want only to react with a familiar person,” such as their owner.

Still, pet owners tend to use baby talk for all dogs, not just puppies. It seems that dogs inspire the same instincts that human babies do; the study noted that “adult women show similar brain activation patterns” when presented with a photo of their dog and a photo of their own children.

And honestly, who can resist a puppy’s face?!