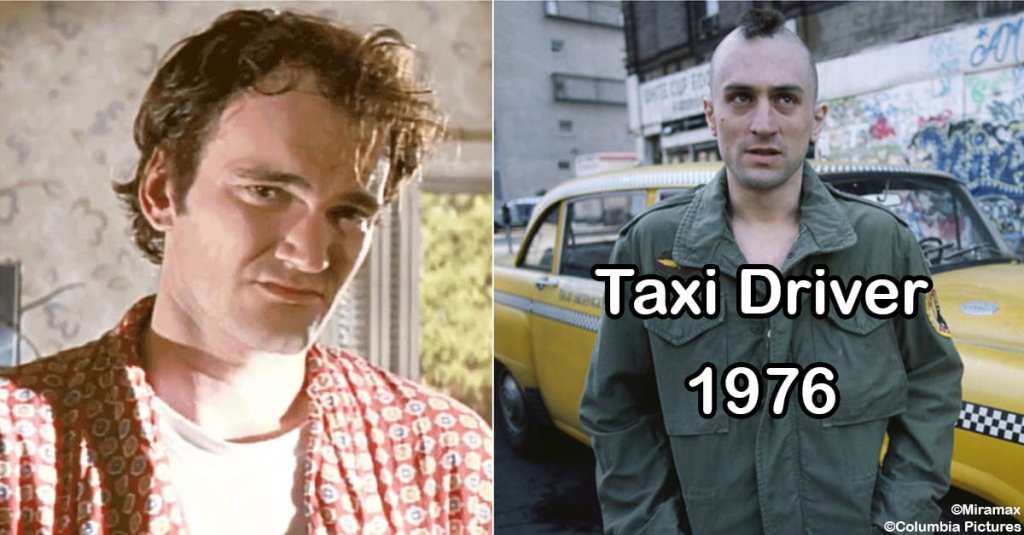 Quentin Tarantino burst on to the film scene in 1992 with Reservoir Dogs, and since then he’s become one of the most famous directors in the world. His films include classics like Pulp Fiction, Kill Bill (Volumes 1 & 2), Inglourious Basterds and more.

When you watch Tarantino’s films, it’s easy to see that he’s a cinephile through and through – and if you’ve seen him in interviews, you know he has an encyclopedic knowledge of film history.

So what are the films that influenced him the most?

Ta-da! Here’s a list of Quentin Tarantino’s favorite films. According to the man himself, numbers 2, 3, and 4 on the list are interchangeable.

Tarantino’s next film, Once Upon a Time in Hollywood, opens in July 2019.

How many of these films have you seen before?