Talking to Your Toddler Can Boost Their IQ

I know, I know – you’re thinking that your toddler never, ever stops talking, so you’re already chatting them up all day and night, right? Well, if that’s the truth, it turns out that you’re doing them a great service by engaging and answering their endless (and I do mean endless) questions about the world around them.

But head’s up: the study showed the benefits came from holding actual conversations with your toddler, not merely speaking to them. 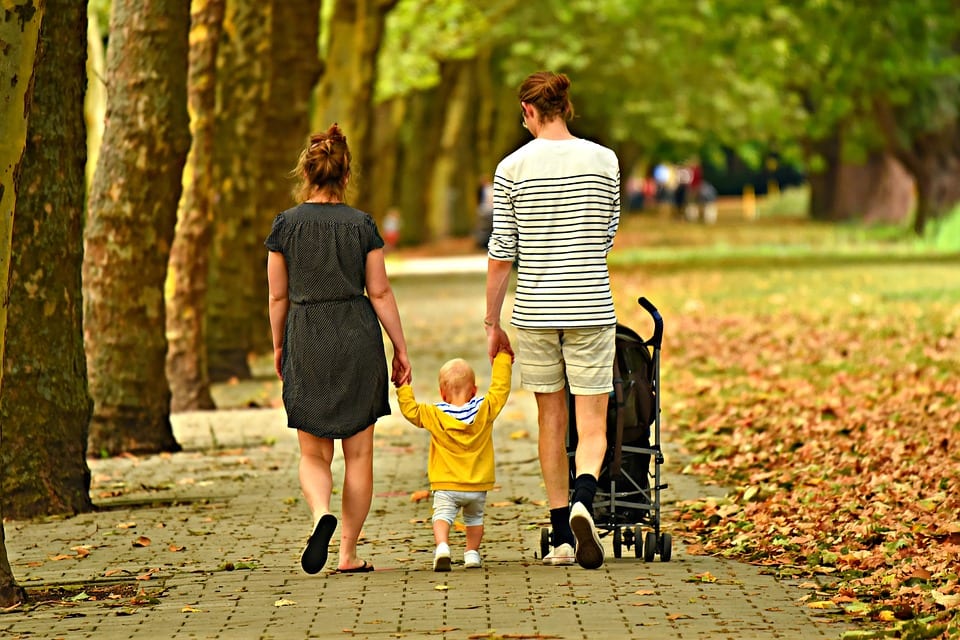 The study, published in the journal for the American Academy of Pediatrics, was run by Jill Gilkerson. She and her team studied kids between the ages of 18 months and 2 years for six months, then brought them back to test their IQs and language skills when they were between the ages of 9-14. Gilkerson spoke with the Evening Standard about the results, which showed that toddlers who took more turns speaking when having conversations with an adult scored an average of 14-27% higher on IQ tests, verbal comprehension, and receptive and expressive vocabulary.

“Parents need to be aware of the importance of interacting with children who are very young and not necessarily even talking. The more interaction, the better.” 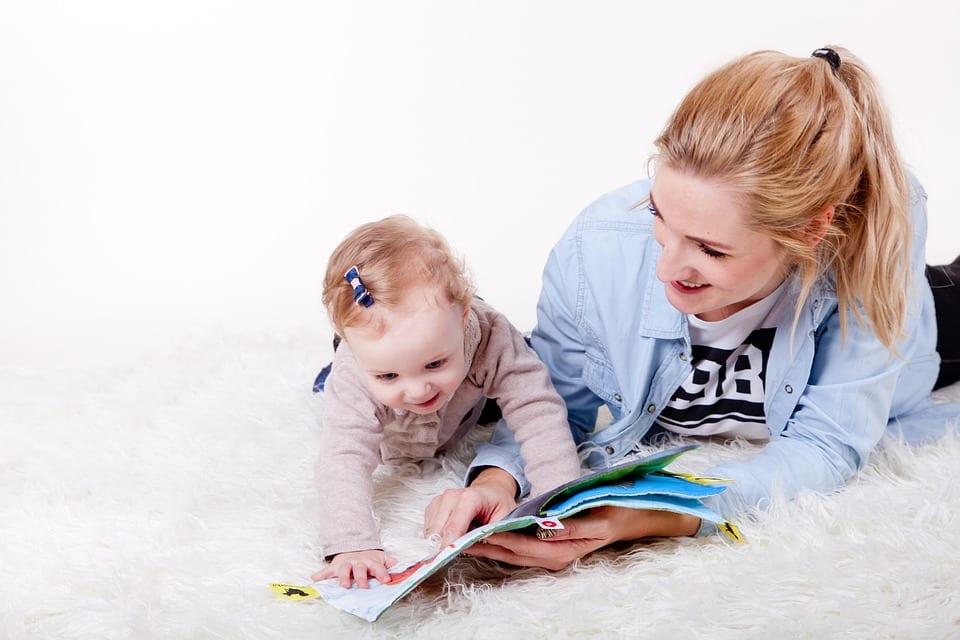 Researchers also wrote that their study showed “early talk and interaction, particularly during the relatively narrow developmental window of 18-24 months of age, can be used to predict school-age language and cognitive outcomes.” 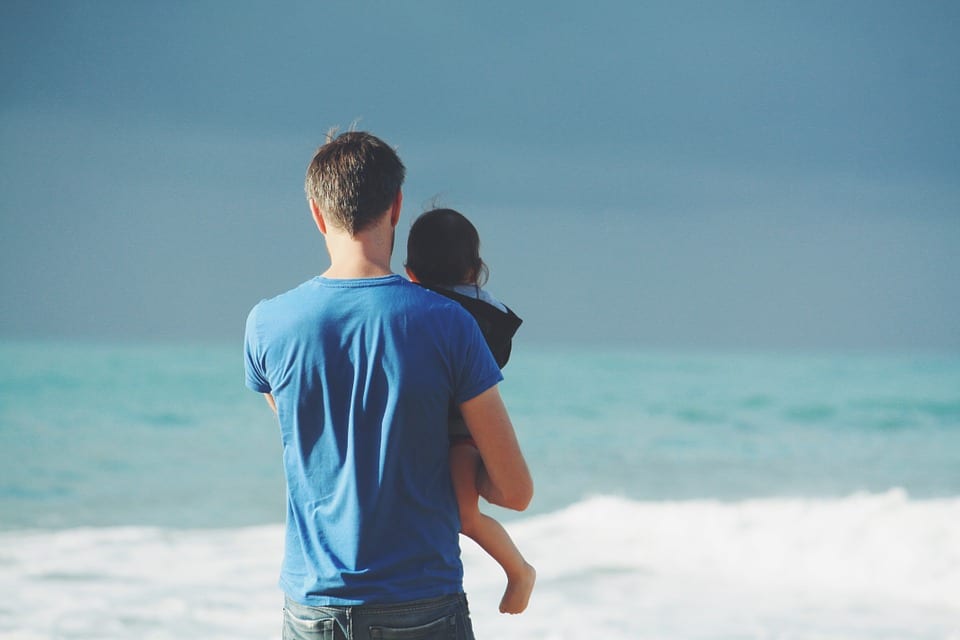 The time in a child’s life the research focuses on – from a year and a half to two years of age, can be a challenging one for parents for so many reasons.

New siblings are often added, sleep issues abound, and there will certainly be days when the last thing that appeals to you is having a mostly one-sided conversation with your toddler about blocks or dogs or bubbles or poop (all favorites in my house!), but hopefully this study will encourage parents to remember that every little chat could help your child have a more positive experience years down the road.