You know the feeling. April 1st passes you by, and just when you think you’ve escaped your friends’ pranks, you walk right into the cruelest joke of all – the American tax system. Our system of taxation is famously complicated. So complicated, in fact, that an entire industry has sprung up around helping us make sure we don’t accidentally screw ourselves by filing the wrong information, only to find out in later adjustments that we actually owe thousands of dollars more than we thought we did (being a contract worker sometimes SUCKS). 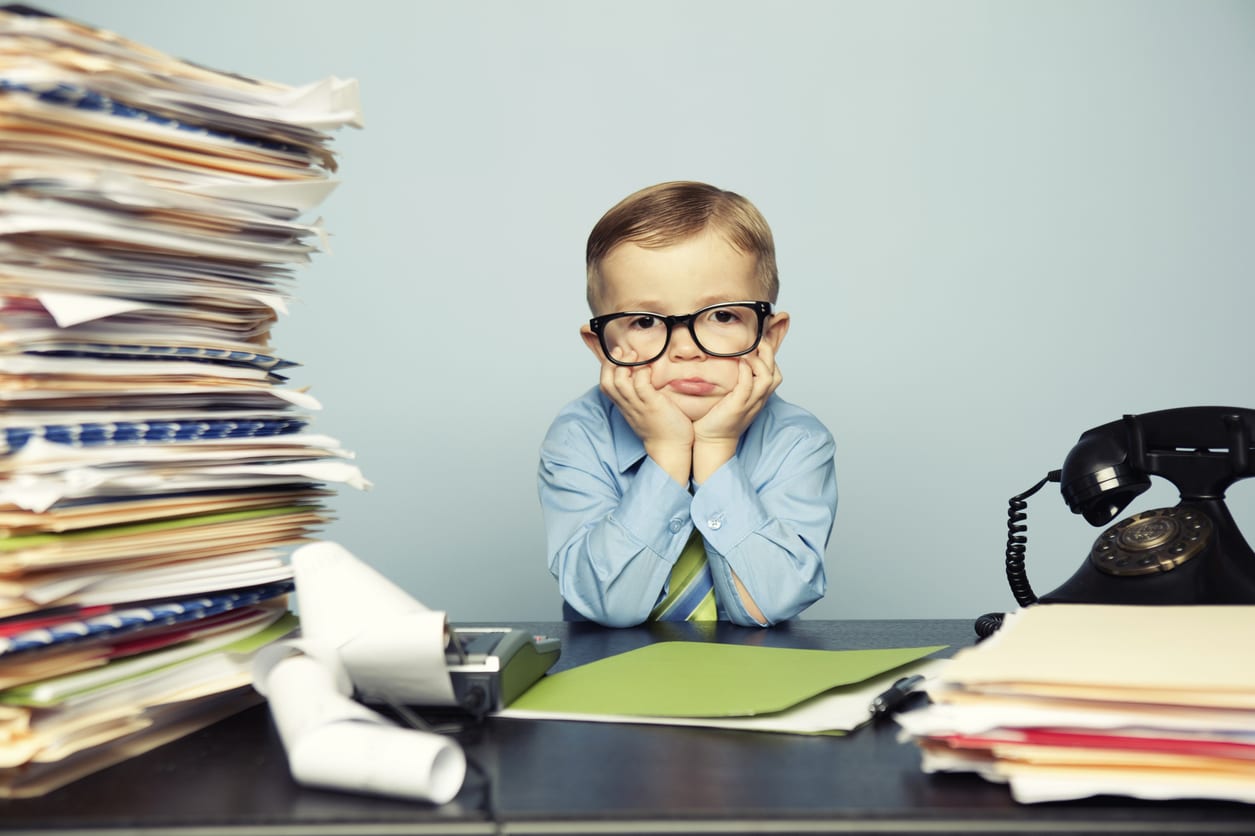 This all begs the question: why? Why does it have to be this way? Why can’t the government do anything at all to make this hellish process simpler? After all, there are loads of people who don’t have any fancy extras going on with their taxes – they get taxes subtracted from their paycheck, they get their W-2s, bing bang boom, and they’re basically done. But STILL, the forms you have to painstakingly fill out and then swear under threat of perjury that you didn’t mess up are so obtuse they could make your eyeballs bleed. 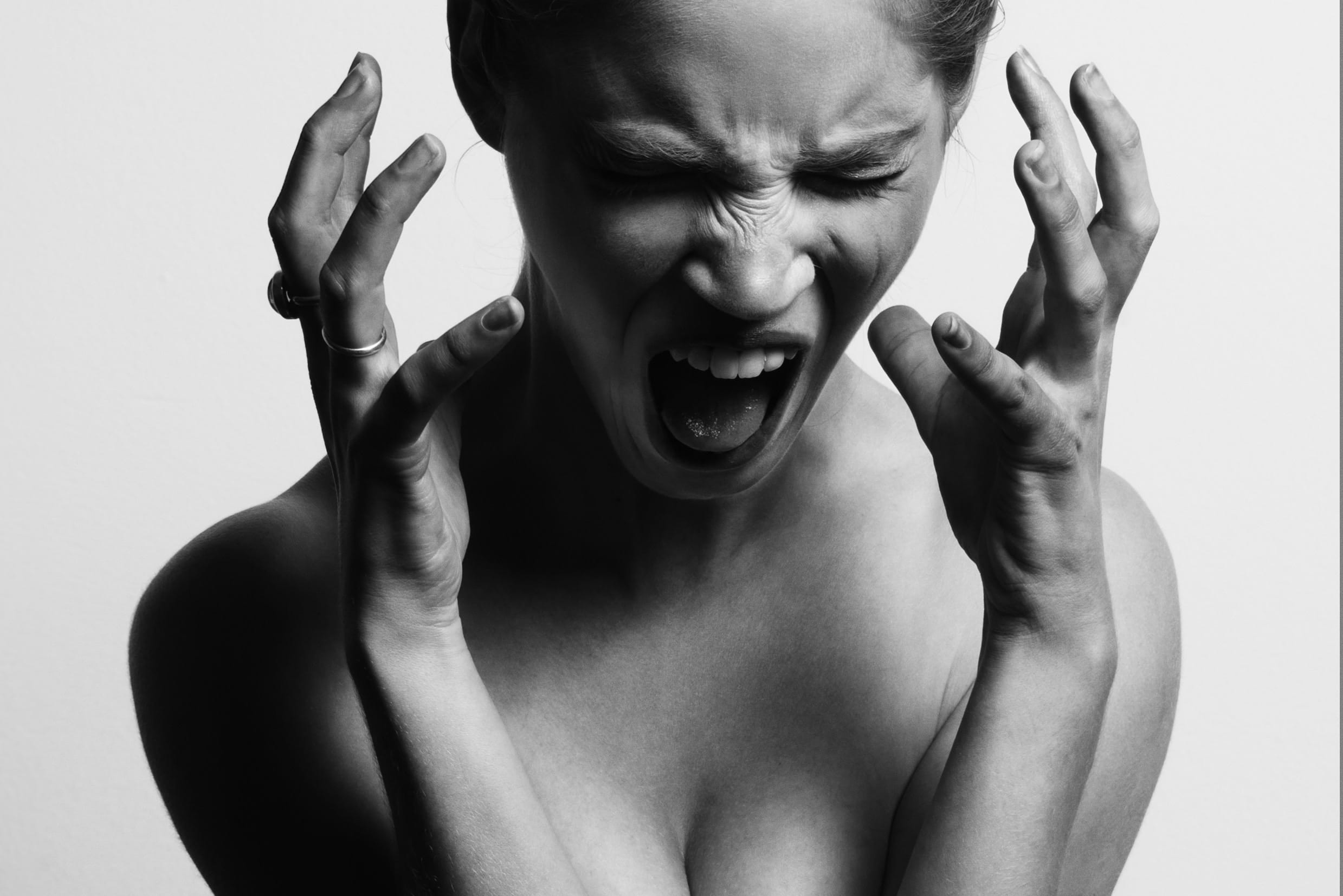 There are indeed simpler ways. One, called return free filing, would require that the government – which already receives from your bank and your employer the most important financial information you send when you file your taxes (W-2s, 1099s, etc.) – prepare your taxes for you, so you could just check over Uncle Sam’s work and sign off on it. Over 60 million Americans would be able to benefit from a system like this (for people who take interesting deductions and perform complicated financial maneuvers, this system would be less viable). At least 36 other countries use some kind of return free filing for at least some of their citizens (there are different ways this system can be functionally put into action). Both Ronald Reagan and Barack Obama agreed that this was a good idea – and what else did they agree on? Not much. In 1998, Congress even passed a law requiring that the IRS develop a system for return free filing by 2008 – clearly that didn’t pan out.

So wtf is happening? 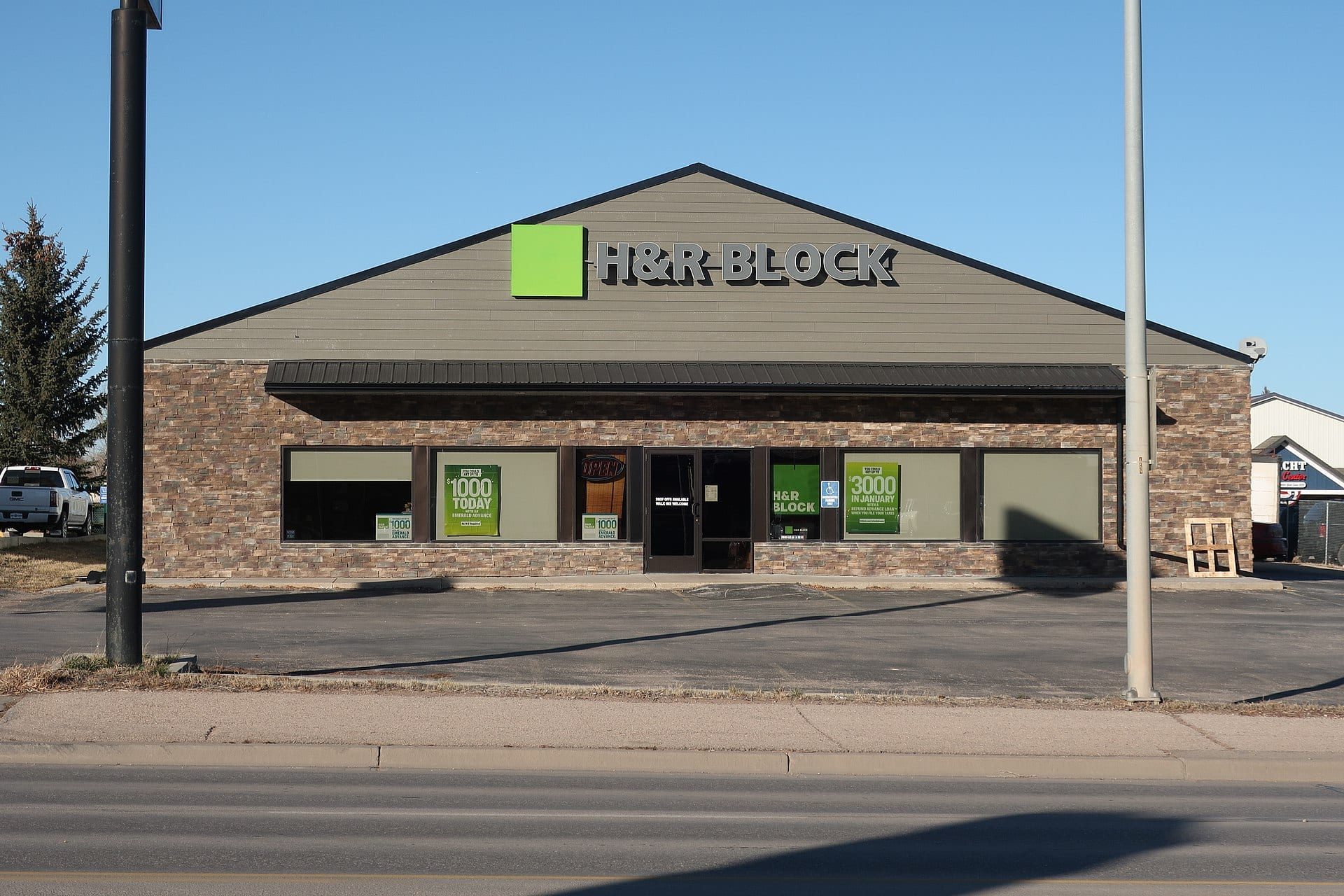 H&R Block and Turbo Tax (and the other tax preparation companies) are happening.

Return free filing bills actually come up in congress on the regular – most recently one came up in 2016. But they’ve never led to anything, and in fact there are also bills that come up specifically banning the Treasury Department from instituting return free filing, as happened in 2007 and 2011. Whenever a bill about return free filing rears its head, either pro- or con-, the tax preparation companies send in their armies of lobbyists. 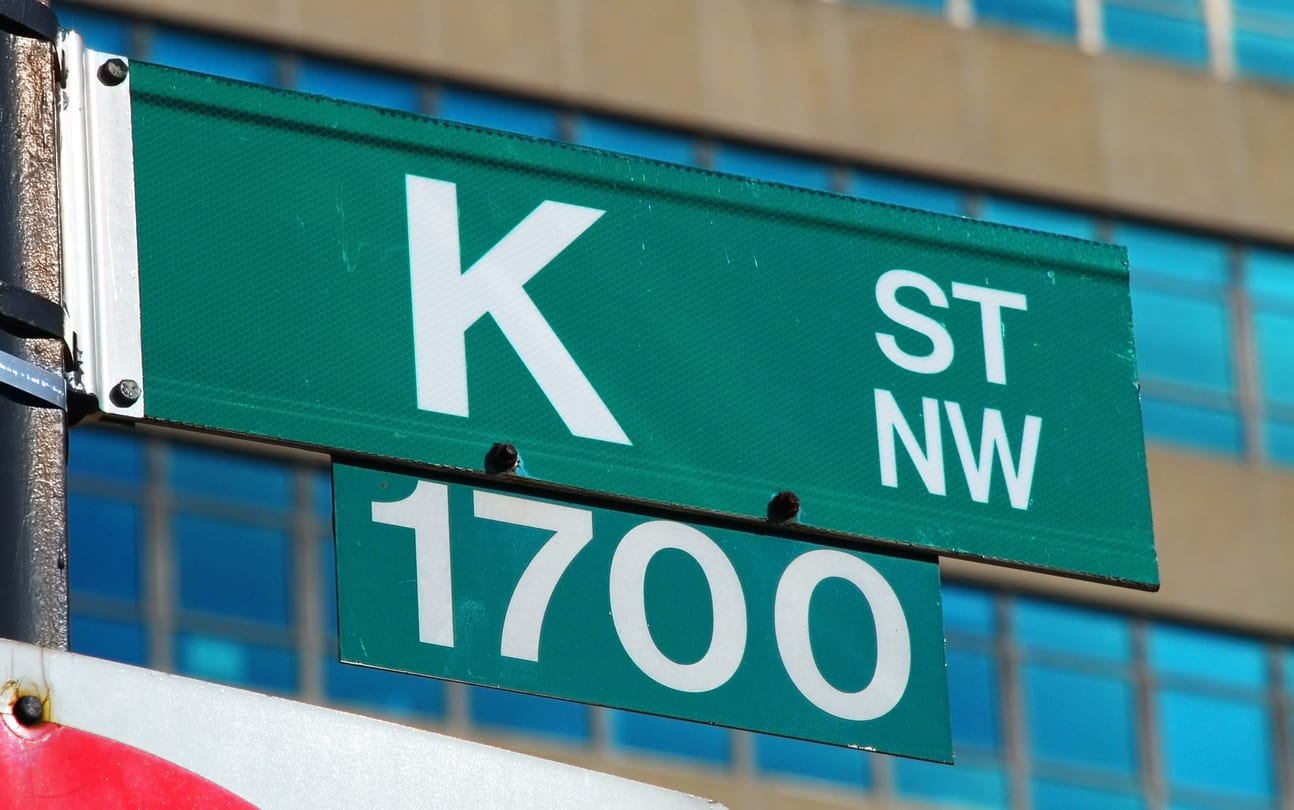 In 2016 – the year of the most recent return free filing bill proposal – H&R Block and Intuit (which owns Turbo Tax) combined spent nearly 6 million dollars on lobbying, an increase of about 1 million dollars over the previous year. Time and again, the citizens’ clear and obvious interest in streamlining America’s insanely complex taxation process is totally trampled by corporations that have built their businesses on exploiting that complication.

There’s another wrinkle here, though. Though tax preparation companies obviously prefer for us to pay for their expertise, because of a deal they made with the IRS in 2002 – back when the internet was relatively new and the government felt hopeful about it – they are actually required to provide some free services. That year IRS was charged to create a “no-cost electronic tax-filing options for low- and moderate-income taxpayers,” but the agency didn’t quite have the technical know-how to get that done. So they turned to the tax preparers. The two sides crafted a deal, the Free File Alliance. The tax preparers promised to provide the free, online filing services the IRS was looking for, and in return the government promised never to go into the business of offering free, online filing services. 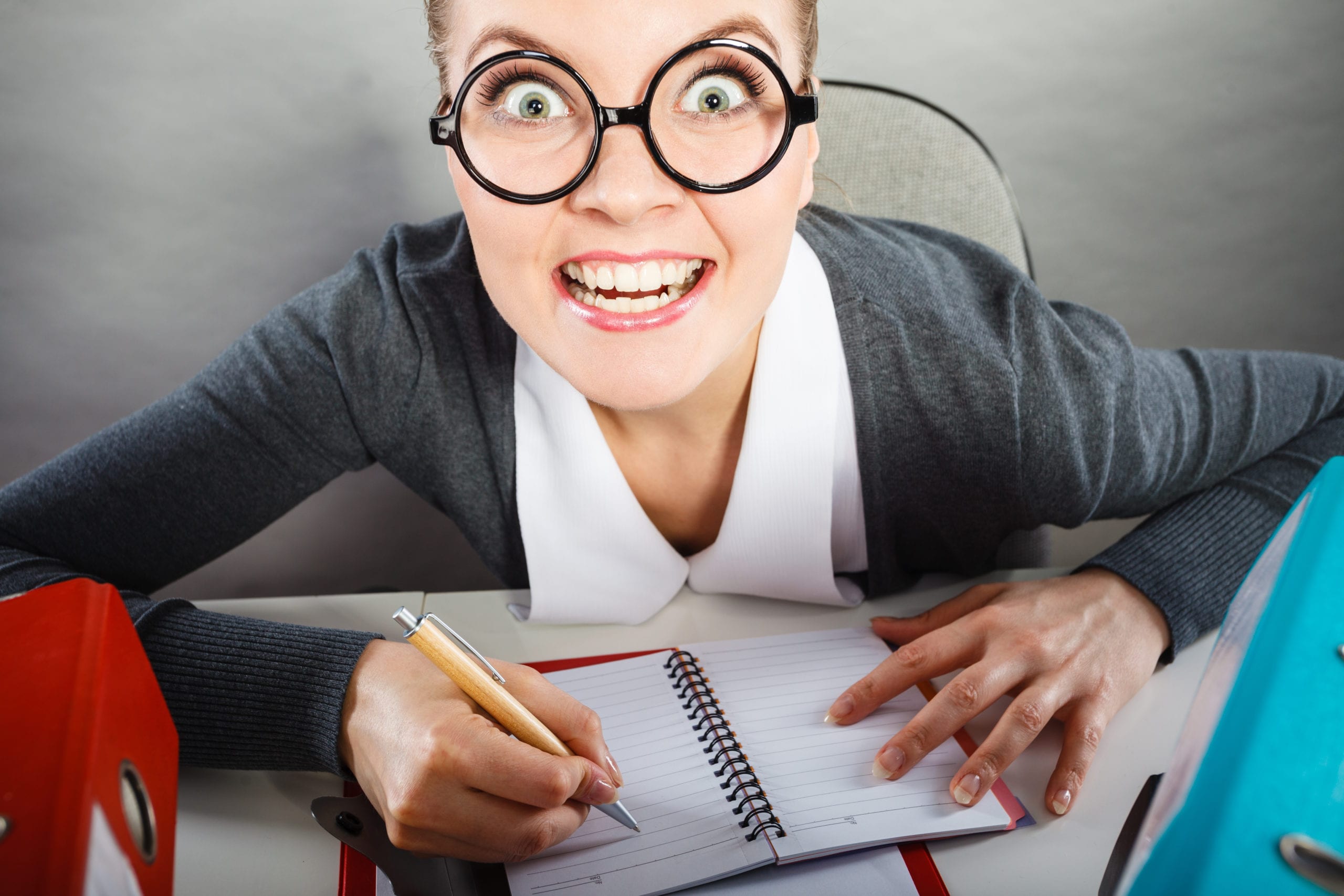 They won a non-compete clause with the fricking IRS.

And now, 16 years later, that Free File Alliance still exists – but almost no one uses it. Only about 3 percent of eligible returns have been filed through the Free File Alliance since its inception. It’s estimated that consumers spent around 1 billion dollars on tax preparation software in the year 2017 – a whole billion dollars when there was the option to spend no dollars. Obviously, these companies want you to spend money on their (scourge of a) paid product, so they bury their required free services in their websites to the point where they’re almost impossible to find unless you already know what you’re looking for. A recent series of articles even discovered that tax preparers are de-listing these free services from search engines, so you can’t find them via Google…and they’re being sued over it.

The tax preparers say that they are providing the technical know-how, like they said they would, so it’s not their job to let people know about the Free File Alliance products. The IRS used to market the products, but in 2015 their marketing budget went to $0.

Now no one markets these free tax filing services. 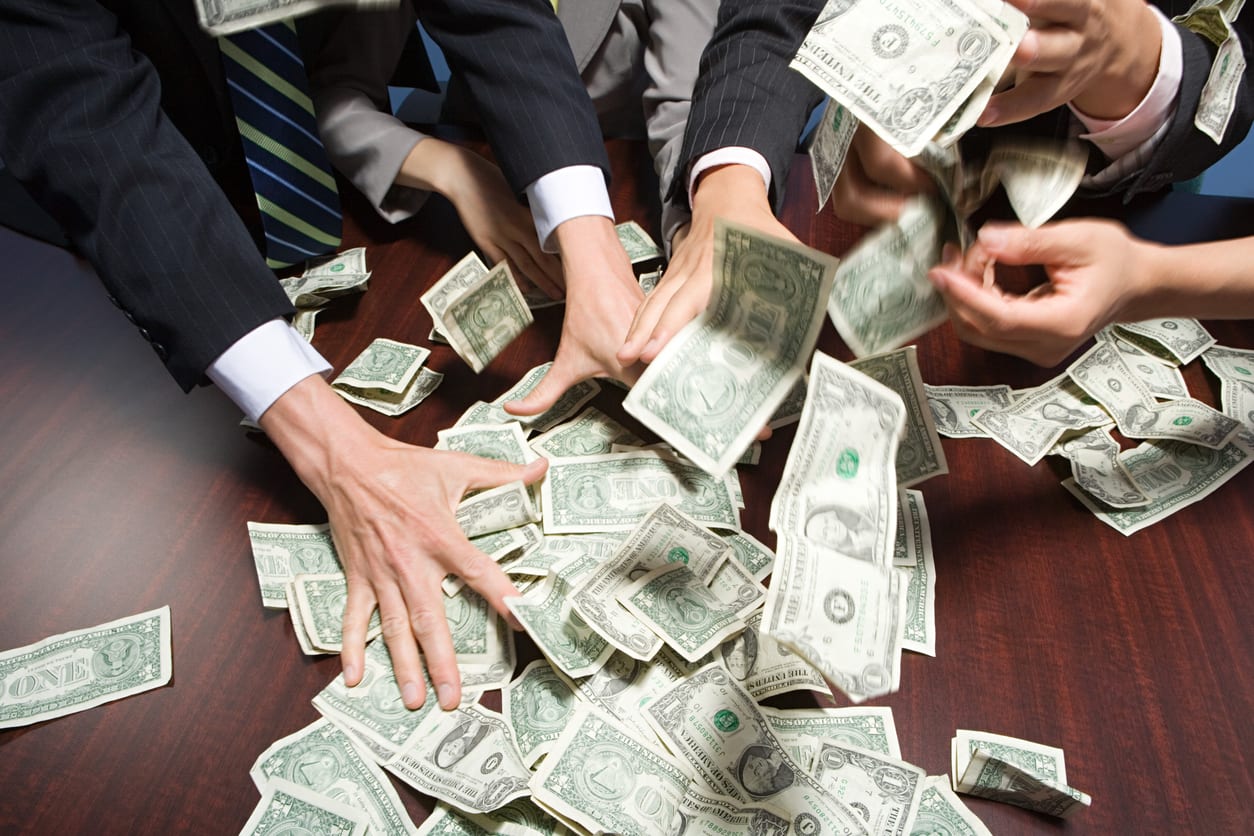 Return Free Filing has its detractors as well. There are those, like famous anti-tax activist Grover Norquist who say that it would give the IRS too much power, and could be abused as a way to raise more revenue. There are others who say that people would likely not check over the government’s work, taking the IRS’s word for it that the tax bill they received in the mail was correct – even though a mistake could have been made. Perhaps the most legitimate critique of the idea is that the IRS is already severely underfunded and understaffed, and to roll out a whole new system like this would overburden the beleaguered agency.

Well. Do those criticisms outweigh the benefits of NOT HAVING TO DO YOUR TAXES?