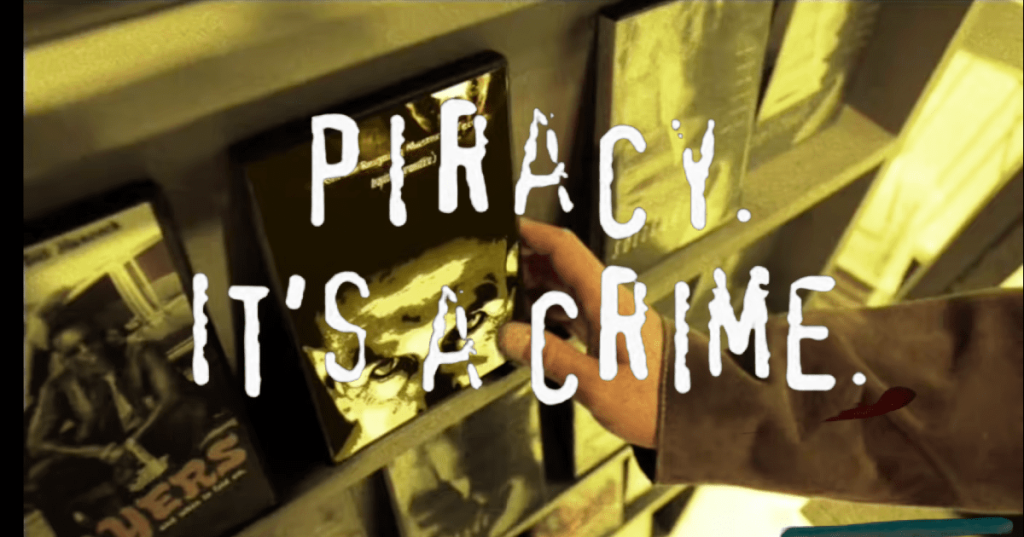 The Anti-Theft Advertisement That Probably Led To More Theft

Anyone who works in a creative field can tell you how common piracy is, how much it costs them as far as their bank account, and also how much it hurts their ability to keep creating in the long run.

The hardest part is, figuring out how to stop it can be complicated at best. Some people choose to let it go, while others have gone on crusades trying to find and destroy every illegal copy. 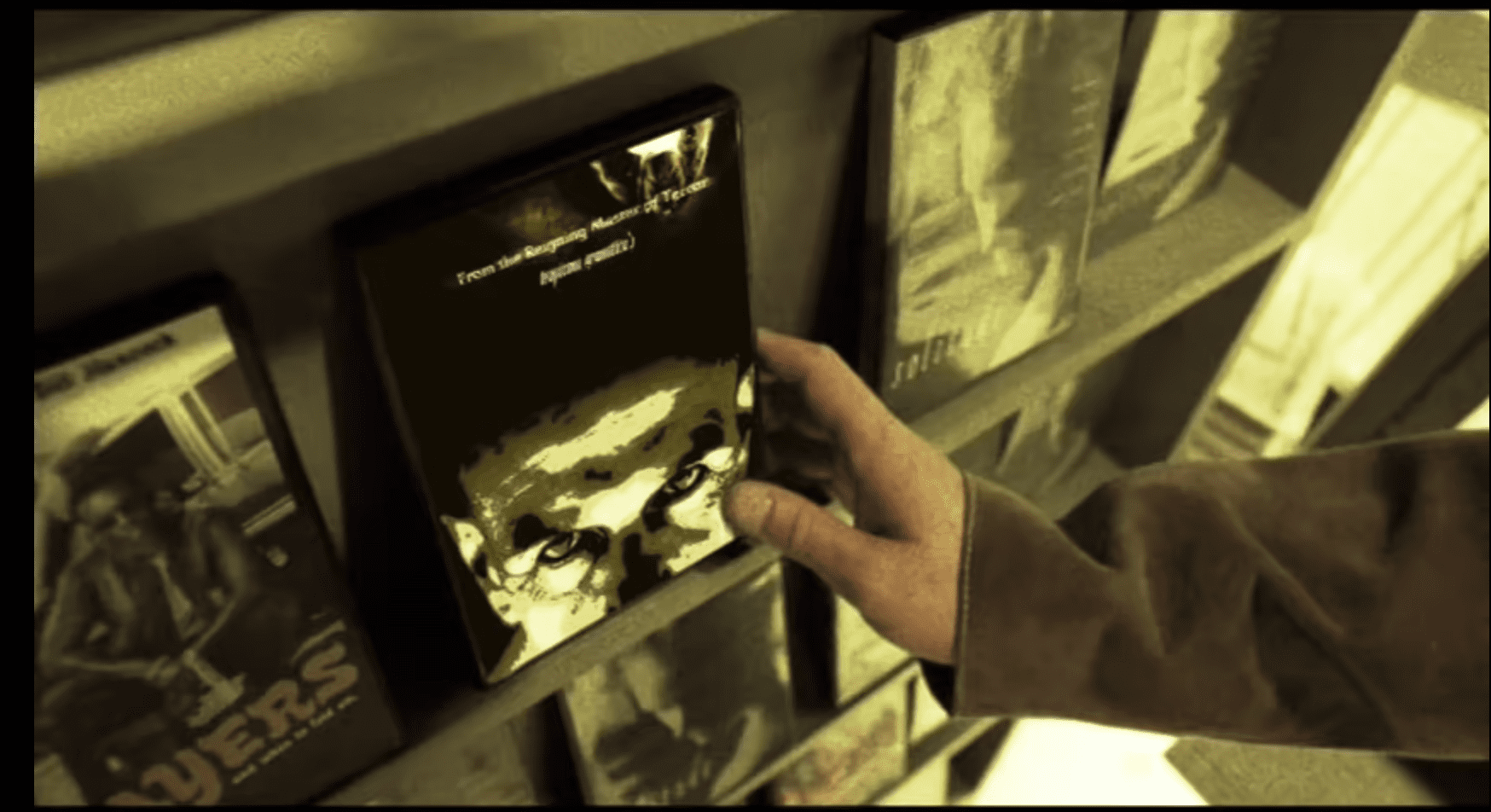 In the early aughts there was an advertisement released meant to curb online piracy, but a recent study suggest it might have led to the exact opposite outcome.

The advertisement in question was called the “You Wouldn’t Steal a Car” campaign, and if you were watching movies from 2004-2007, you likely remember it. If you don’t, it consisted of a list of different crime they were trying to equate with illegally downloading a film. 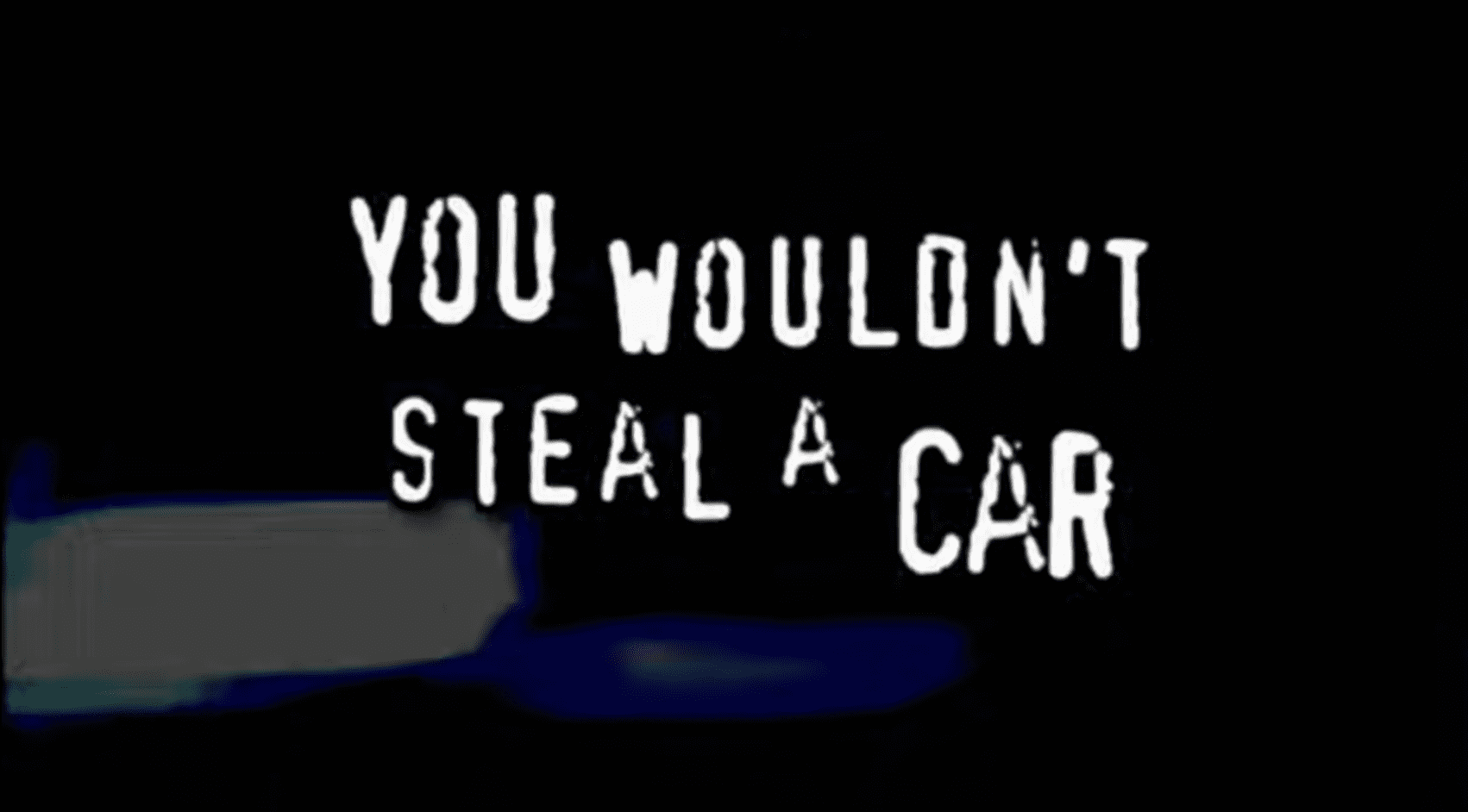 The ads were so prevalent that they became widely parodied as well, but not only were they kind of silly and overdone, a recent study published in The Information Society says they also did not end up preventing piracy at all.

“The most striking example might be the (in)famous ‘You wouldn’t steal a car’ awareness video aired in cinemas and on DVDs worldwide during the 2000s. It compared downloading a movie to various forms of stealing, including reasonably relevant ones (stealing a DVD in a store) and somewhat absurd others (stealing handbags, TVs, cars) which diluted down the message.” 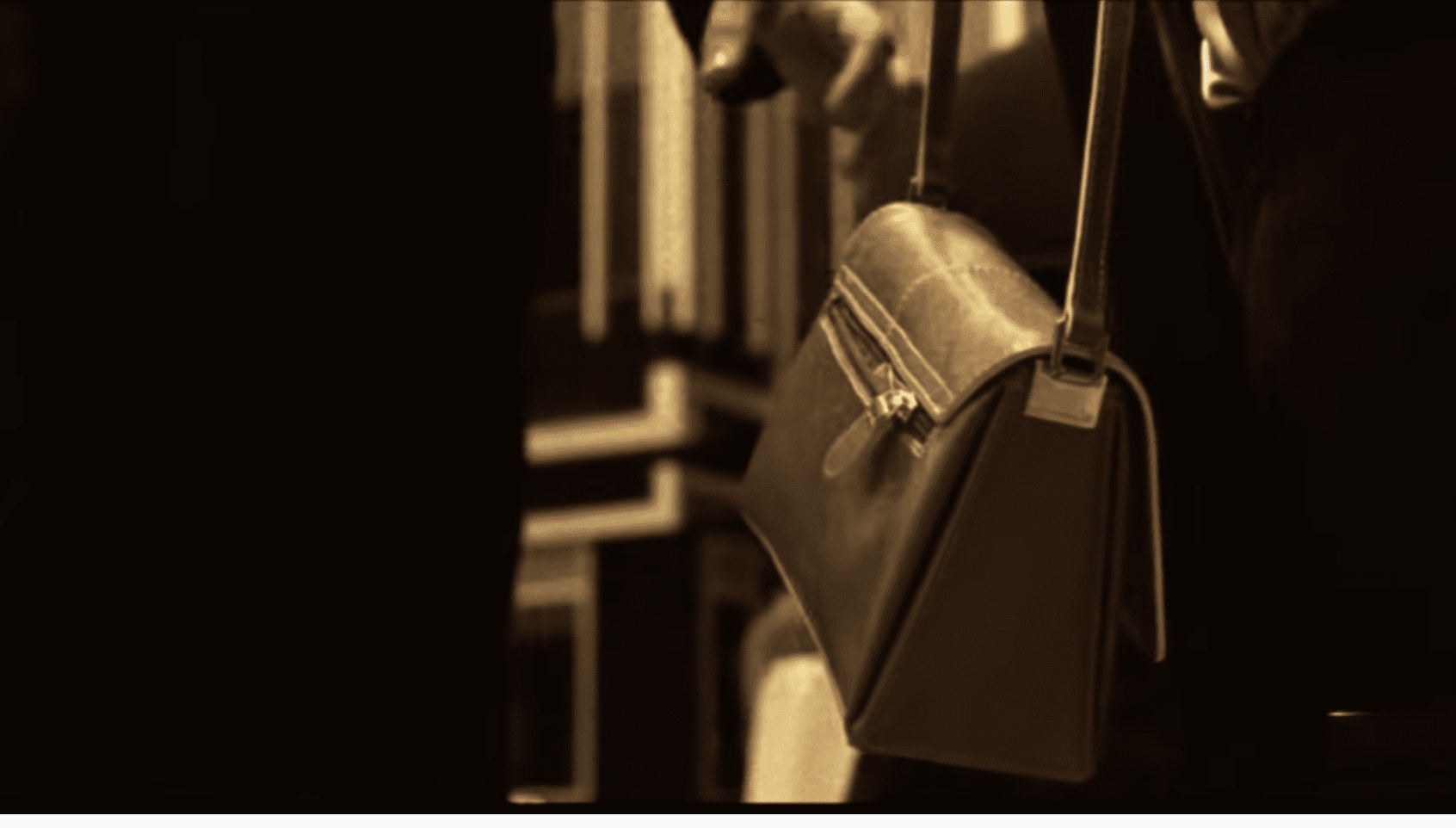 They believe this actually encouraged people to pirate visual and audio media, because by drawing attention to the fact that people pirate films, they made it appear a socially normal act.

“In a field experiment, Cialdini (2003) found that messages and signs directed at discouraging theft, but informing visitors of the Petrified Forest National Park, Arizona, that many visitors were stealing small pieces of petrified wood, inadvertently increased the theft rate in comparison to the control situation.”
The study also believes campaigns that use statistics to get their point across are less effective. 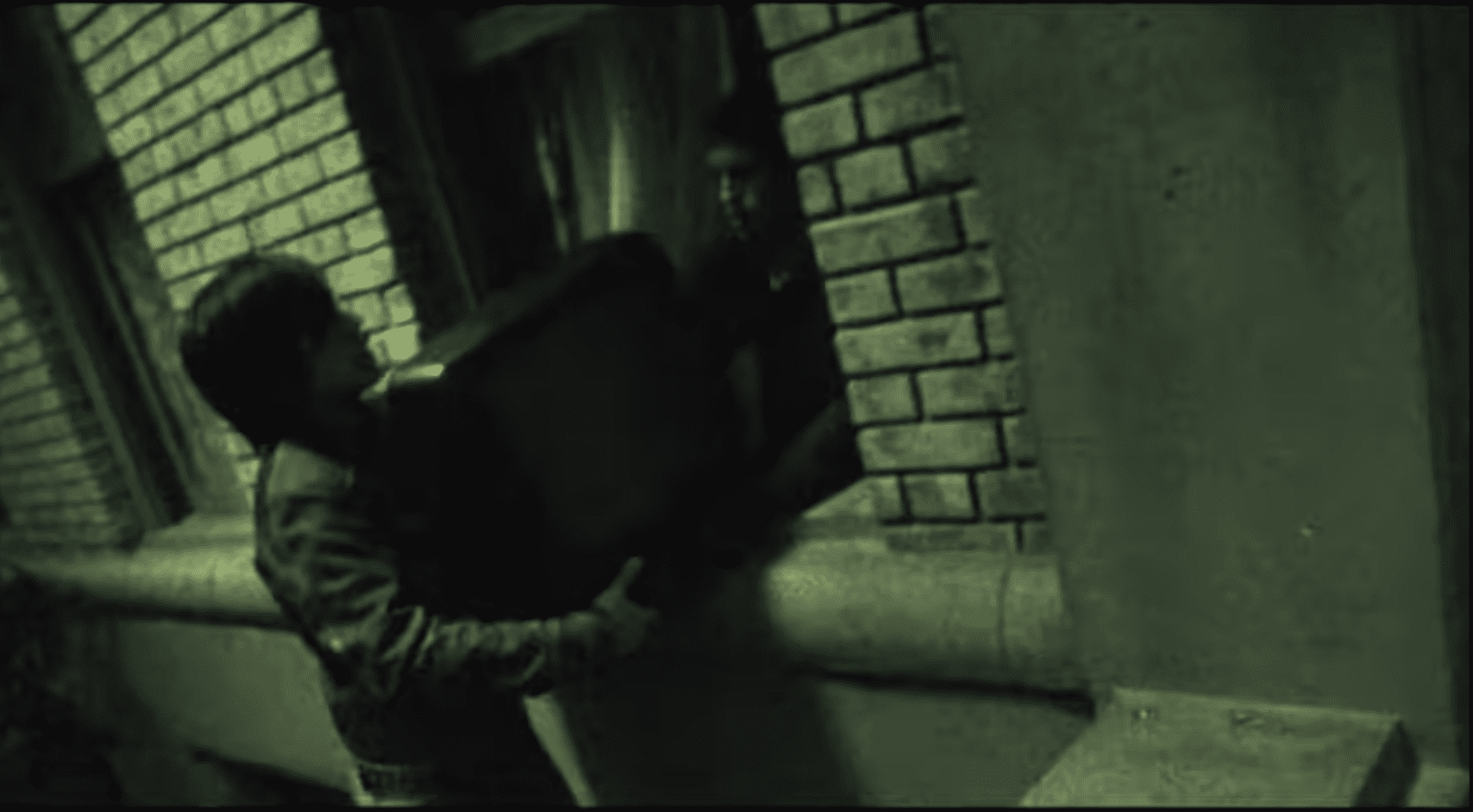 “Due to human biases, it is not established, people will disproportionately help a well-identified victim more than statistical victims. In short, emphasizing statistical victims of piracy numbs – dry statistics fail to spark emotion and motivate action.”

It also doesn’t help that, in the case of movie piracy, the “victims” are movie stars and other well-off Hollywood folks.

“This can offer to pirates a moral justification: they only steal from the rich to ‘feed the poor,’ a form of ‘Robin Hood effect’ that makes even more sense with some cultural or sport-related goods.”

The more relatable the victim of a crime, the more people will naturally shy away from harming them, apparently.

Most people, at least.

No word yet on what makes an advertisement super effective, but stay tuned – if they ever figure it out, I’m sure they’ll let us know.