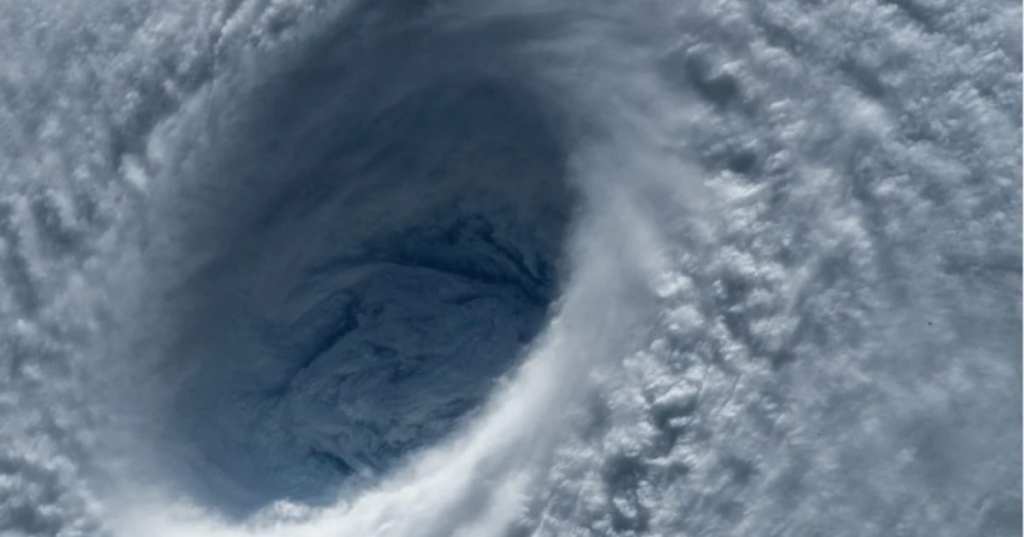 The Difference Between a Typhoon and a Hurricane

Maybe you’ve never spent a good amount of time thinking about extreme weather events. Maybe you don’t live near the coast, so tornados or earthquakes are more your speed.

Maybe, but let me tell you, with the way things are changing – and the speed with which it’s happening – having some working knowledge on all manner of natural, weather-related disasters doesn’t seem like a bad idea.

To that end, let’s talk about what makes a typhoon like a hurricane – and also what sets them apart. 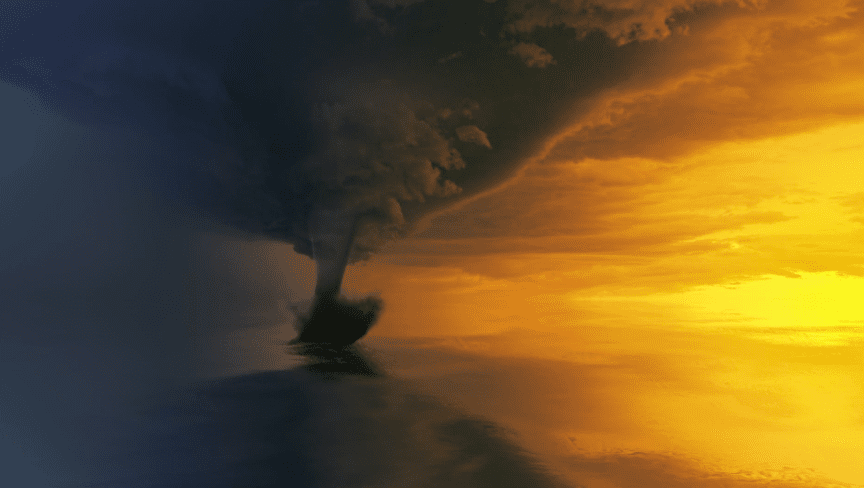 First, though, let’s talk about tropical cyclones, which – fun fact – both hurricanes and typhoons actually are.

If a storm starts over tropical, or semi-tropical waters and contains what the NOAA calls “rotating” and “organized” clouds and thunderstorms, it’s called a tropical depression. If wind speeds exceed 39 mph, the storm is upgraded to a tropical storm, and if they intensify to 74 mph+, it’s a tropical cyclone.

Or it’s a hurricane, or a typhoon.

There’s actual no difference between the three terms, other than geography. 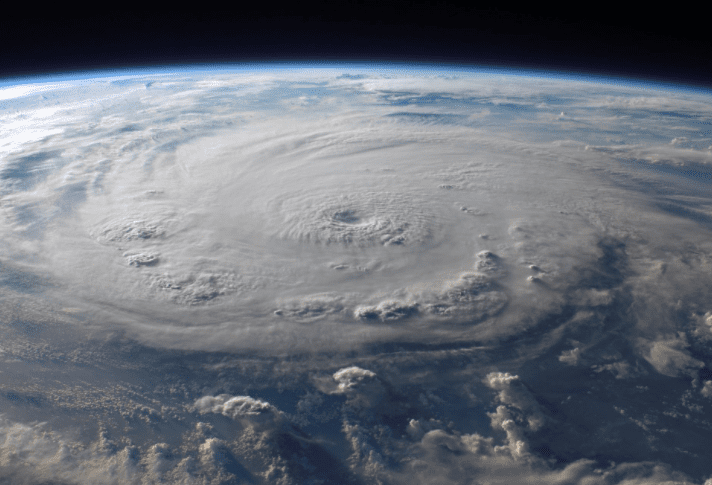 If the tropical depression originates anywhere else, the more generic “cyclone” is employed. The term has been around since the mid-19th century, when it arose from the Greek kyklon, which means “moving in a circle; whirling around.”

When the Spanish arrived in the Americas in the 15th and 16th centuries, they handed over the Spanish word for hurricane – huracan – while the term “typhoon” came to English by way of the Arabic, Persian, and Hindi term tufan. 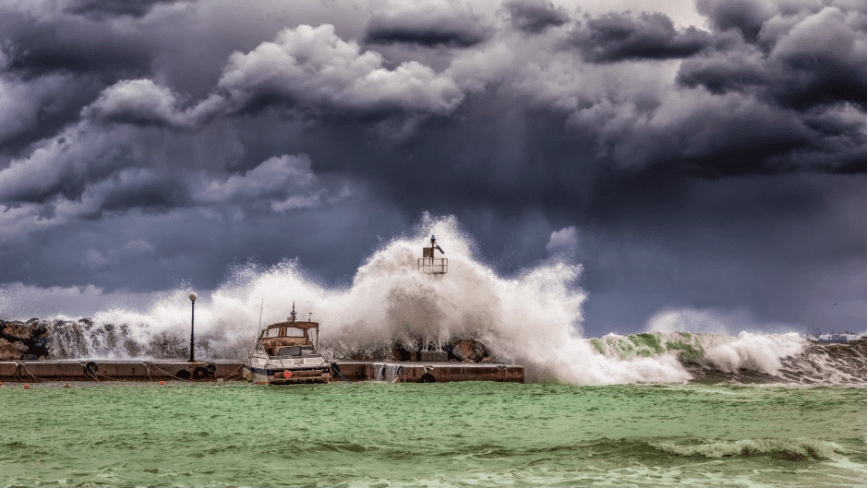 No matter what they’re called, these storms are intense and often deadly – and they’re occurring with increasing frequency as the climate shifts all over the globe.

If you live in an area that’s likely to be affected, make sure you have adequate provisions and have an escape plan in place, should the need arise.