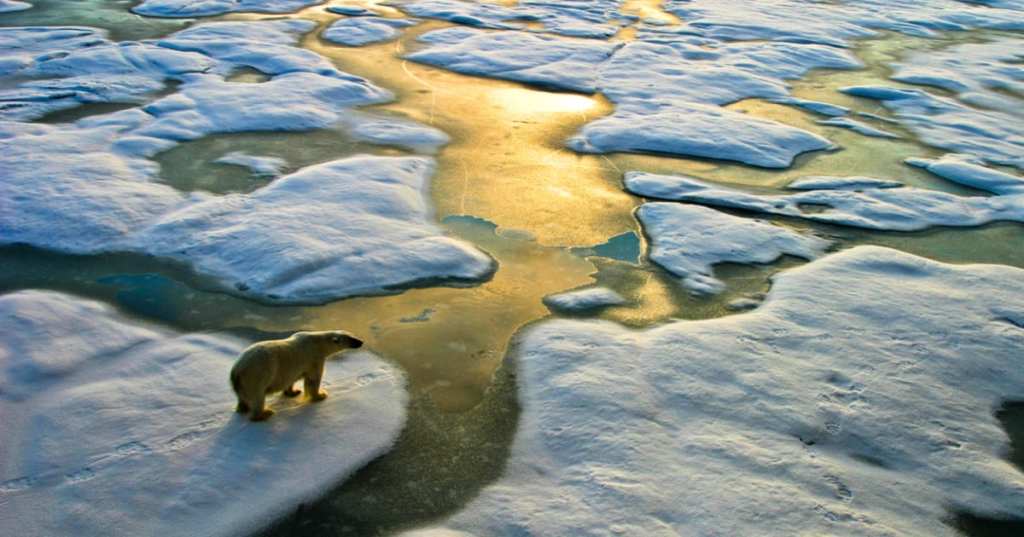 The Difference Between Climate Change and Global Warming

It can sometimes feel as if we use the terms ‘climate change‘ and ‘global warming’ interchangeably, but should we? Are they they same? Is the difference important?

If you’re someone who’s curious – or just someone who always likes to be as accurate as possible – then read on, because we’ve got some good information for you below!

First off, yes – they are two different things, even though the terms are often treated as synonyms.

Second, did you know there’s a difference between climate and weather? Because there is.

Weather is the short-term state of the atmosphere in a specific place in the world and includes things like humidity, temperature, wind speed, atmospheric pressure, and visibility. It changes quickly and lasts for a day or two at most, though it can change in mere minutes.

Climate, on the other hand is broader in scope, and reflects long-term averages and trends that can span decades or more. It’s slower to change than the weather, though it can still evolve and fluctuate over time.

The broadest definition of climate change includes any and all long-term fluctuations in one or more climate-related variables – like average temperature or precipitation – in the same locations. That location can apply to a region or as the globe as a whole.

Global warming, however, is always applied on a global scale and refers to an increase in the average surface temperature across the entire planet. As far as Earth is concerned, that temperature has been rising since 1880. 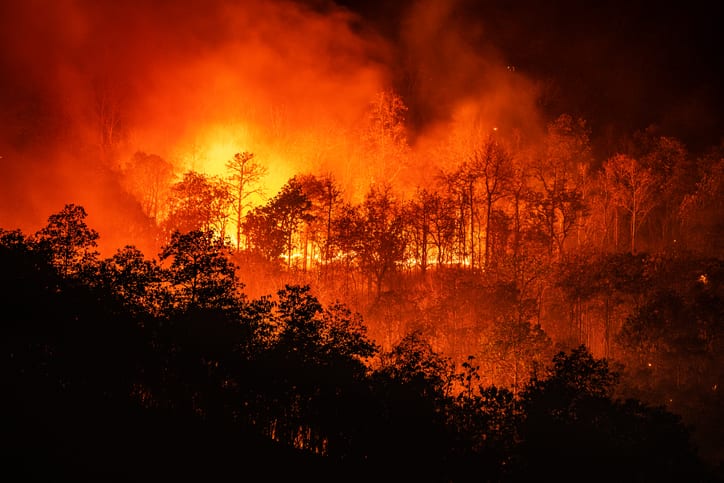 A planet-wide temperature shift of only a few degrees can have massive ramifications, which is why scientists have been in panic mode for so long.

The recent warming that’s caused by greenhouse gas emissions seems to be causing both an increase in flooding and droughts across the globe, and Dr. Nathan Steiger, an atmospheric scientist at Columbia University, explains why the differences all fall under climate change.

“Historically, societies were impacted most by the same kinds of disruptive climate events that occur today: prolonged and extreme heat and cold, droughts and floods.

Often these climate changes in the past simply happened to people due to no fault of their own.

But sometimes these disruptive climate extremes were made worse by human mismanagement of their environments.”

Steiger co-authored a study in 2019 that used ice core samples, historical records, and other lines of evidence to review the history of climate shifts over the past two millennia.

What they found was that, for the entire planet, the late 20th century has been the single hottest period in the past 2,000 years. 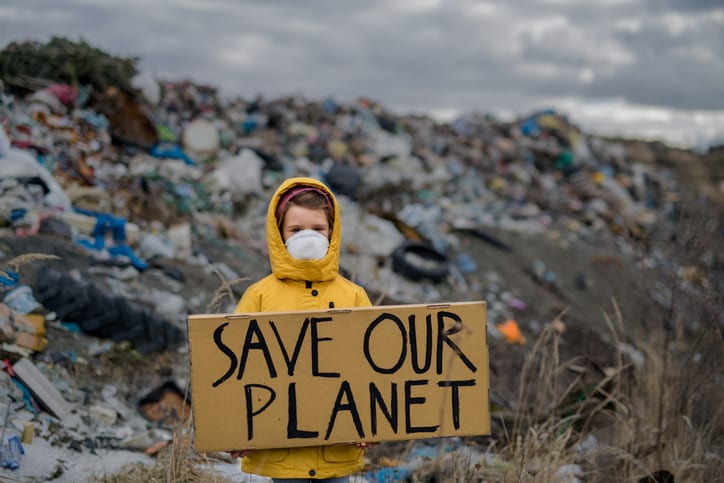 Which is to say, it is perhaps time to pay attention to the people ringing alarm bells with increasing fervor.

I mean, unless we think living on the surface of the sun might be comfortable.