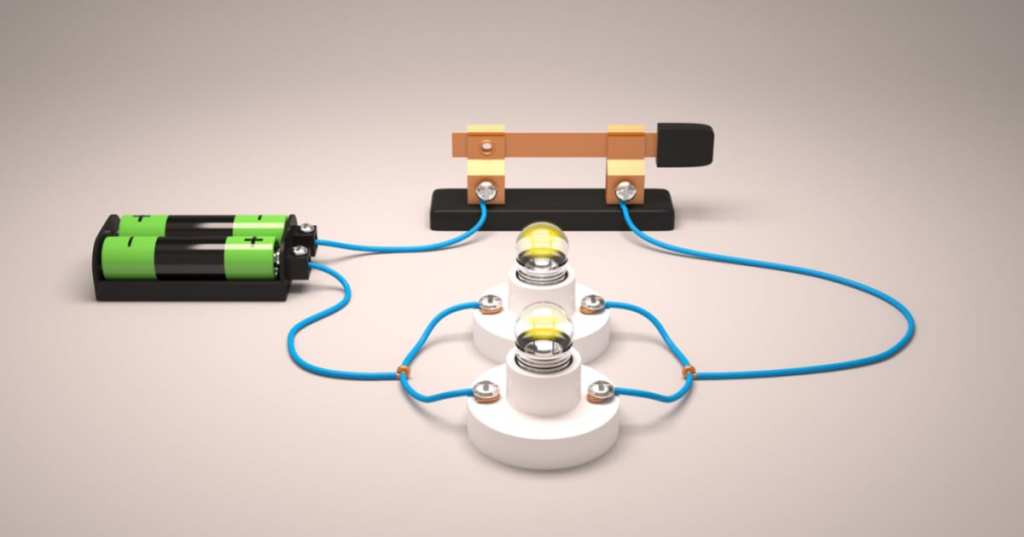 The Difference Between Voltage, Current, and Electric Field

Have you ever looked at the back of a lightbulb, a power cord, or the like and wondered why all of the numbers and words back there looked like gibberish? Or maybe you understand a little of what the words mean as far as how you apply it, but as far as what they actually mean, well…does it matter?

If you’re curious just because, here are some answers about the differences between voltage, current, and an electric field. 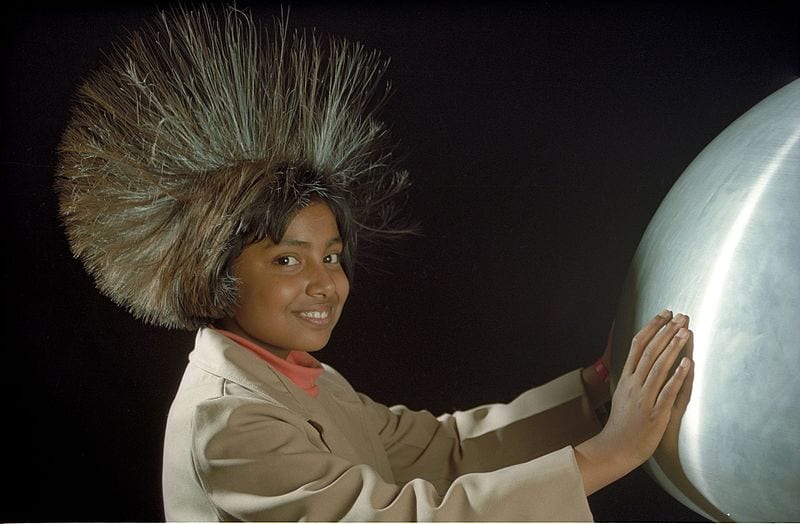 An electric field applies a force to a charge – it’s produced by positive and negative charges and can be produced by time varying magnetic fields (like a generator, antennae, or radiation).

Basically, it’s a physical field around an electrical charge that either repels or attracts other forces. 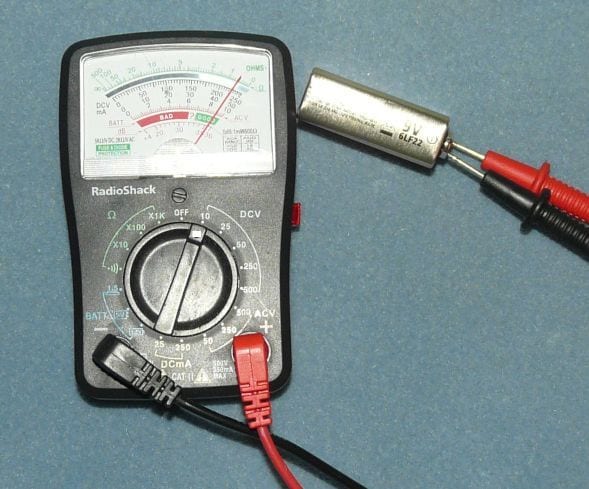 Voltage is the difference in the electrical pressure between two points – electrons want to move from the higher-pressure point to the lower, if there’s something in between for the electrons to move through.

The electricity, or voltage, has to have a path from one end to the other…at least, they do most of the time.

If the difference in pressure on the two ends is too great, the electrons will get overexcited and “jump” from one point. If that happens, we see a spark. 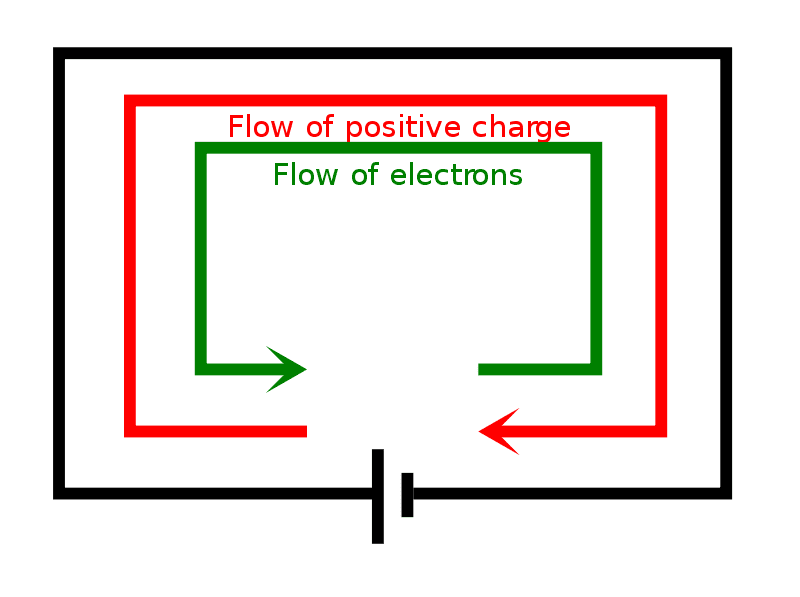 Once there is a path provided between the two points, the current is the movement of electrons from one too the other. As long as the voltage (the path) remains, electrons will continue moving along.

The current is the measurement of how heavy the traffic is on the path – how many electrons pass through every second.

Higher voltage can inspire a greater current, as can a material in the middle that’s conducive to more movement, like silver or copper.

There you have it, friends!

If you didn’t know, now you do, so get out there to those cocktail parties and sound smarter than ever!