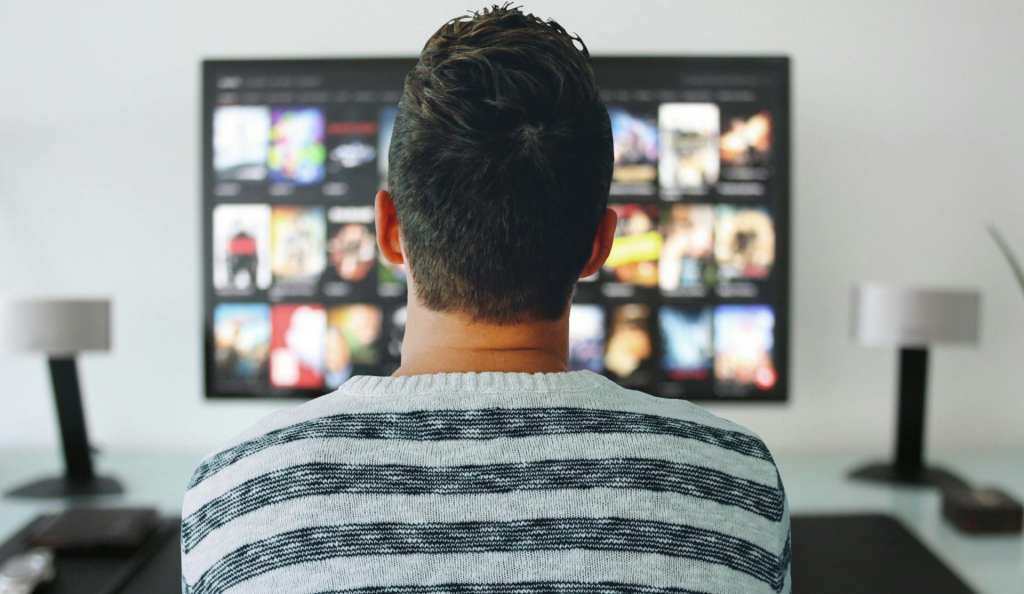 Netflix Will Start Releasing Some Shows On A Weekly Basis

If you’re a Netflix binge-watcher, this might not exactly be welcome news. For almost a decade, Netflix has released their shows all at once, meaning an entire season of a program would be dropped on the same day and viewers were able to watch an entire block of shows on an “opening day” of sorts.

I must admit, I did this with the new season of Mindhunter when it came out in August.

But not anymore, friends. Beginning in October, Netflix will not release all episodes of certain series at once. It will release numerous episodes on a weekly basis instead. With so much competition from other streaming services like Hulu, Amazon Prime, and Disney, Netflix might be changing their release schedules in an attempt to remain more relevant in the market and to create more value. 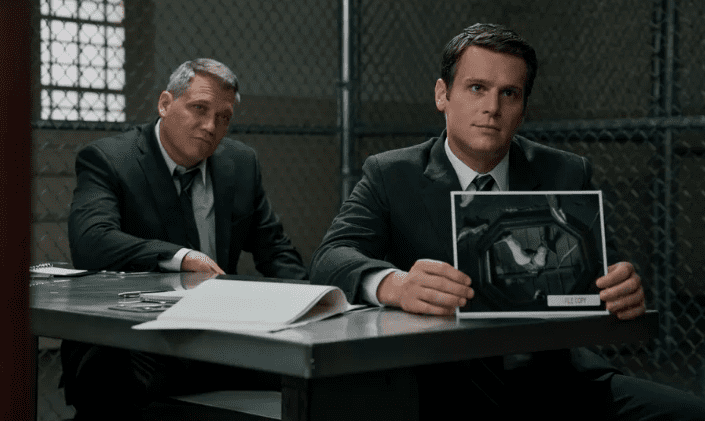 In other words, if Netflix doesn’t release the entire next season of Stranger Things all at once, the value of the series would probably go up in the public’s eyes.

Think about if HBO dropped an entire season of Game of Thrones or The Sopranos all in one day. Just wouldn’t be the same, would it? You’d lose those endless watercooler conversations about what next week will look like or who’s going to kill who down the road during a season. 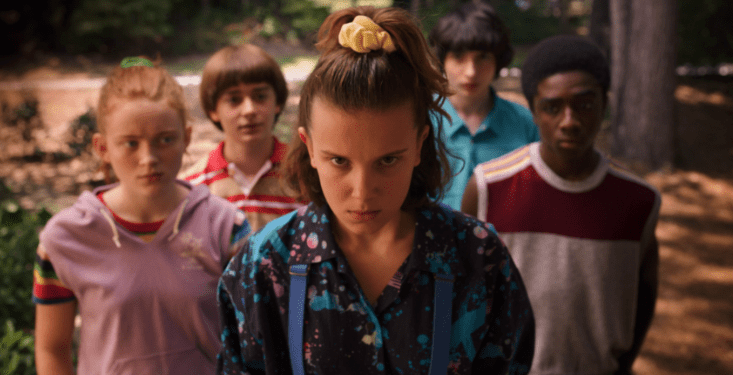 So it does make sense that Netflix is going to at least attempt this model to see what happens. In October, Netflix will try the new experiment out by releasing The Great British Baking Show and Rhythm & Flow in this fashion.

Disney+ and Apple TV+ both start streaming in November, so we’ll see how this all plays out. Interesting times to be in the media world!