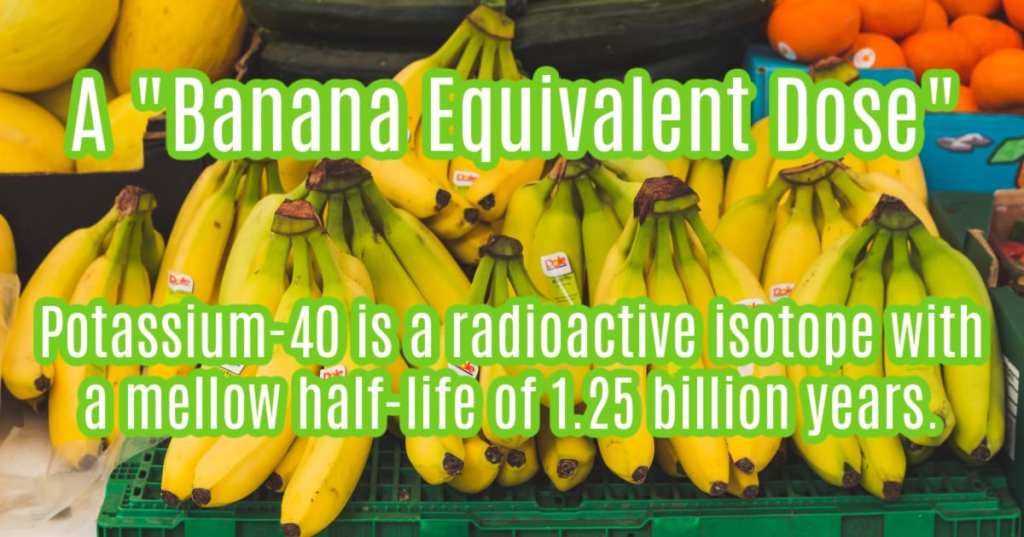 The Facebook Flick, and 4 Other Obscure Units Of Measurement

There’s a good chance you could name a dozen or more units of measurement, if pressed. We use them all the time, every day, metric and otherwise, to communicate heights and lengths and sizes and time to the people we interact with here and there.

There are always things we don’t know, though – and in this case, because no one really uses these five little gems.

That could change, though, because you just never know, so let’s all dig in to a little more knowledge! 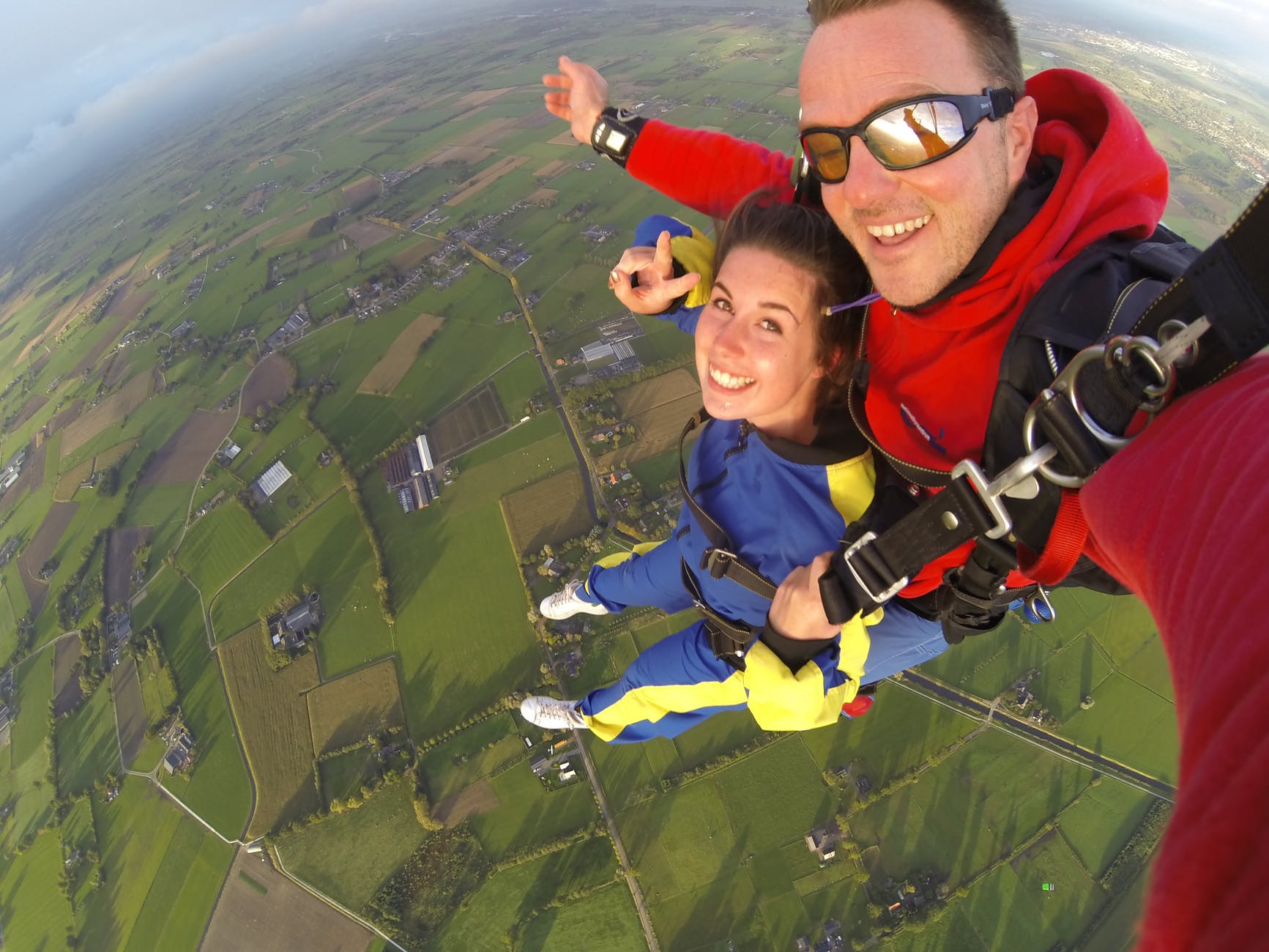 This unit helps doctors and insurance companies calculate the probability of a specific activity resulting in death.

One micromort = a one in one million chance of dying if you participate.

The micromort was invented by Ronald Howard, a Stanford University professor, in an effort to help doctors communicate the risks of different procedures with their patients. For example, undergoing anesthesia carries a 10 micromort (1in 100,000) chance of death – the same number of micromorts as skydiving or driving a motorcycle a long distance, interestingly enough. 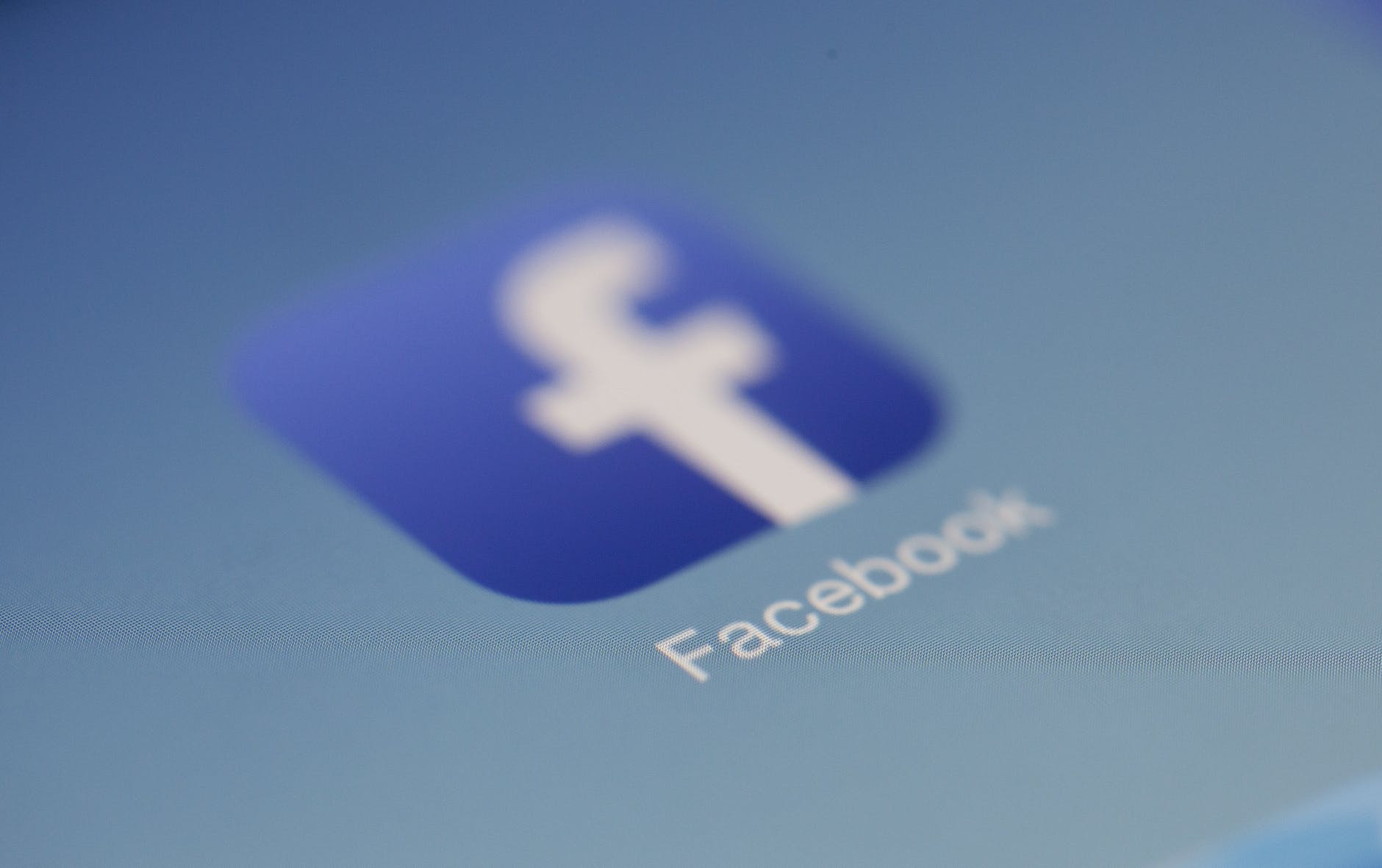 In 2018, a Facebook engineer introduced the “flick,” which is short for “frame-tick.” His name was Christopher Horvath, and he explained that the flick is the smallest unit of time that’s larger than a nanosecond.

This information might actually matter, since Facebook is involved in the development of virtual reality scenarios, and when you’re talking about experiences like those, the math has to be extremely accurate.

Flicks make dealing with these bits of seconds more simple, since they’re easier to handle than nanoseconds (they say). The round numbers make it easier for video and audio producers to synchronize their work at high resolutions. 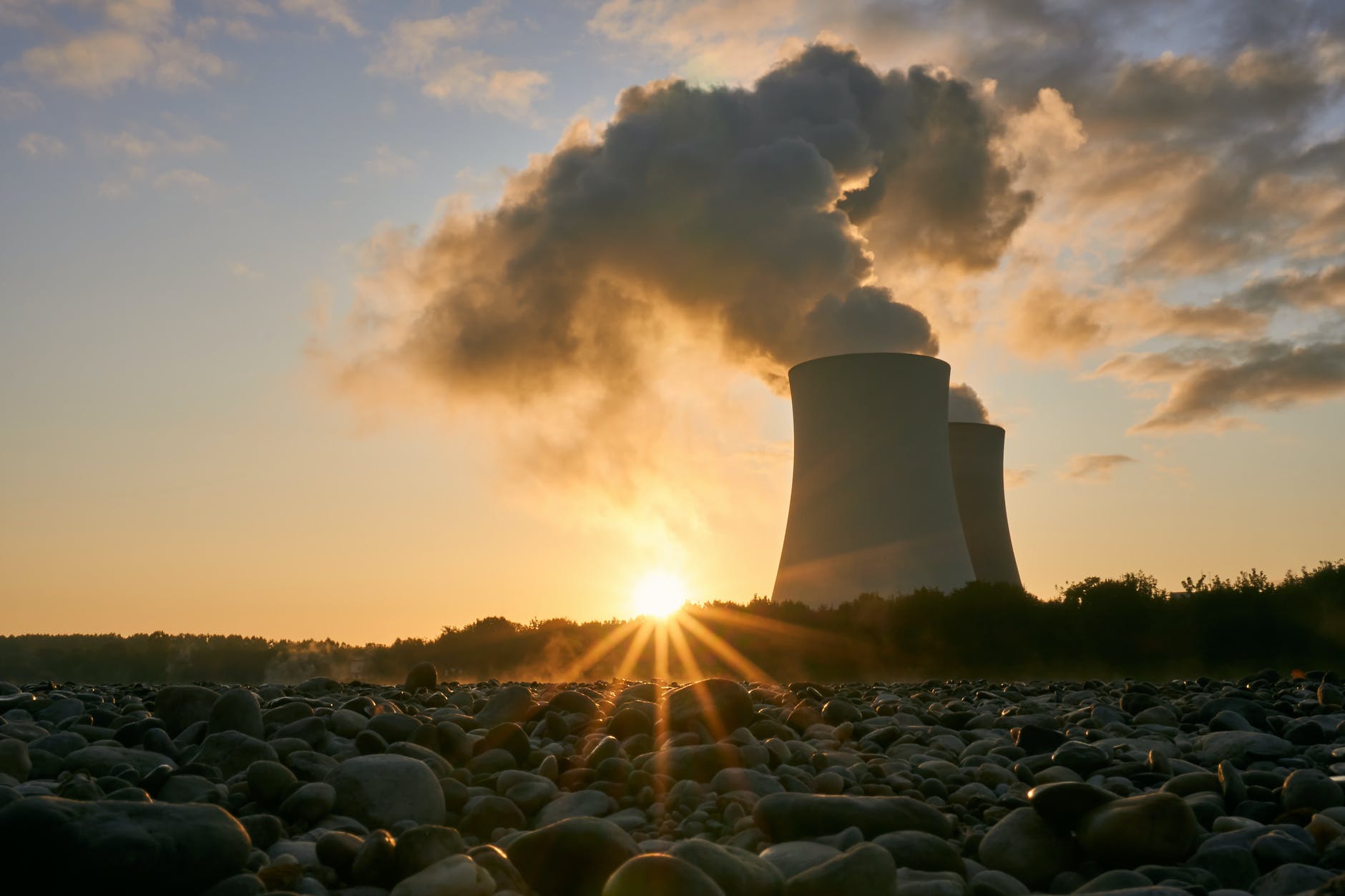 A shake is 10 to the power of minus 8 (10-8), which is extremely small. It’s typically used by nuclear engineers when studying nuclear fission reactions, where fast-moving neutrons bash into atoms of uranium.

A “shake” is the average time it takes for a free neutron to be “captured” by a uranium atom in a fission reaction.

It’s short for “two shakes of a lamb’s tail.” 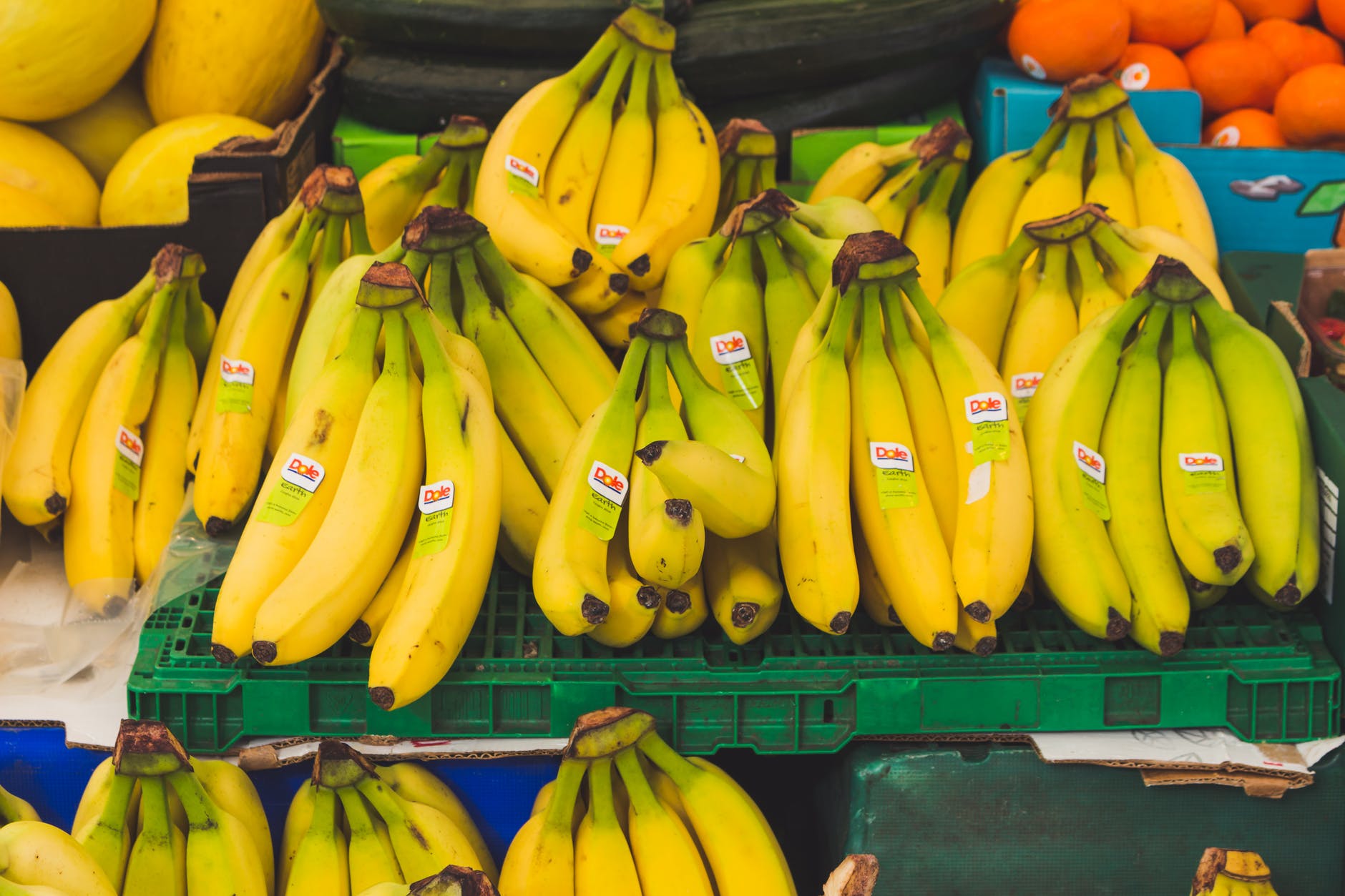 Humans consume over 100 billion bananas every year, and since they’re chock-full of potassium, we generally assume all of the banana is good for us – but there is actually a 0.01% piece that’s potassium-40.

Potassium-40 is a radioactive isotope with a mellow half-life of 1.25 billion years.

Radiation researchers compare radiation exposure to the doses that exist in bananas to rate the seriousness of an event. For example, when you get an x-ray at the dentist, it’s like eating 50 bananas.

Don’t worry, though – you’d have to eat around 700 bananas a day for your entire life to die that way from acute radiation poisoning. 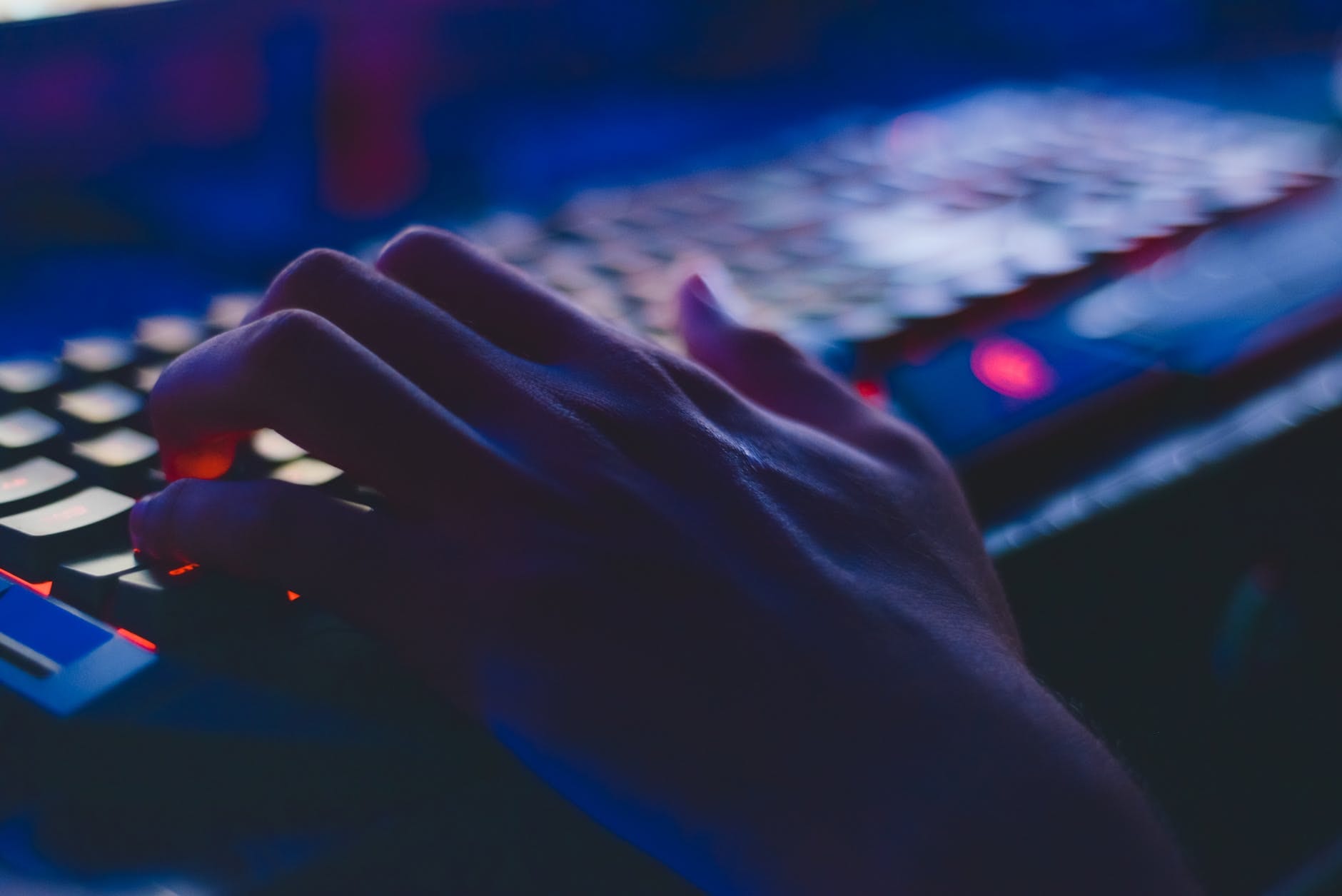 American chemist Gilbert Newton Lewis defined the “jiffy” as the time it takes for light to travel 1 centimeter in a vacuum, around 33.3 picoseconds (trillionths of a second).

Computer scientists adopted the unit, equating 1 jiffy to each tick of a computer’s internal clock. It’s around 10 milliseconds, according to Google’s conversion.

If you ask an electrical engineer, a jiffy is the time it takes for an AC power current to cycle – around 60 hertz (60 times per second) in the US.

These are so weird. I love it.

Do you know of another strange unit of measurement? Tell us about it in the comments!