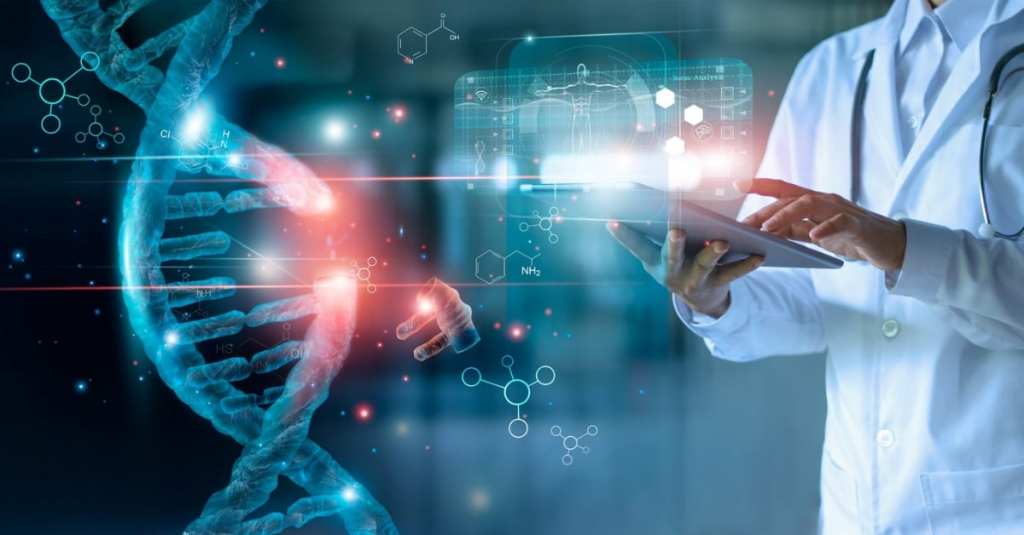 The Process Behind DNA Profiling Explained

You’ve probably heard of DNA evidence and profiling before just because of Law and Order: SVU cable reruns alone. There’s a lot more to this kind of scientific testing than it just being a cool phrase for Detective Olivia Benson to drop from time to time.

Here’s the real science behind DNA profiling and how it’s actually used as evidence in criminal cases.

DNA is where all of our biological information is stored. It’s like our body’s own personal blueprint. If DNA is the actual layout, then a DNA profile is the specific set of directions – or makeup – of who we are. A complete profile includes a set of VNTR, or variable number tandem repeats. In other words, it’s the number of nucleotide pairs in our DNA.

Remember how that film Gattaca is all about creating perfect humans by hand-picking their DNA? Well, DNA profiling is pretty much how they could tell designer babies from the all-naturals.

There are a few ways of extracting and analyzing DNA in order to create a profile. These methods include extracting DNA from white blood cells, heating up DNA samples, and even treating sheets of DNA with radiation.

The end goal is typically the same: get the DNA to replicate so that researchers can conduct further analysis.

So, what to officials actually use DNA profiling for?

As it turns out, Law and Order isn’t too far off in this case. If the profile happens to be recovered from a criminal investigation, there are a few indexes it could e file under for further reference.

These databases include: the Offender Index, the Arrestee Index, the Forensic Index, and the Missing Persons Index. Obviously, the context of the investigation determines which information goes where.

So, DNA profiling may not be as glamorous as TV makes it out to be.

Still, it’s a handy reference point for solving a case.

What are your thoughts on the real science behind DNA profiling?

hare them with us in the comments!