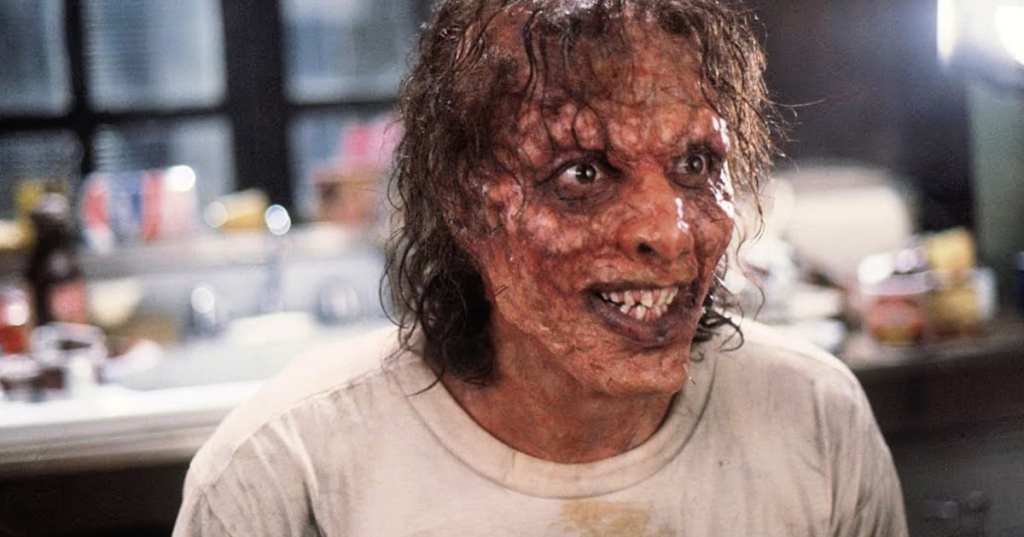 The True Stories Behind the Creation of 8 Iconic Movie Monsters

For those of us who don’t spend our days and nights inside the world of movie magic, it can be hard to fathom how Hollywood makes some of its larger illusions come to life.

That goes double for iconic monsters from days when digital manipulation just wasn’t a thing, and every single one of these 7 creatures have no right to be as scary or realistic as they ultimately are.

If you’re curious how legendary baddies like Frankenstein, the Phantom, and Dracula were created, keep reading – we’re dishing up secrets below!

8. Creature From The Black Lagoon

Millicent Patrick actually designed the costume of the “Gill-Man,” but famed make-up artist Bud Westmore was angry that Patrick was getting billing over him in the trades.

He complained to Universal execs about it and they didn’t take him seriously.

He got the last laugh, though, as he ruined Patrick’s career and she never worked again!

When producer David O. Selznick asked Merian C. Cooper and Ernest B. Schoedsack to come up with a fictional ape picture, they immediately went to stop-motion expert Willis O’Brien. He had created the dinosaurs in 1925’s The Lost World and applied his brand of magic to an 18-inch model of what would become Kong.

They also built a full-sized monkey hand and a full-sized head in order to bolster the illusion; the movie also featured ground-breaking use of miniature rear projection.

6. The Phantom of the Opera

Lon Chaney, Sr. had previously played Quasimodo before tackling the Phantom in 1925, and was famous for doing his own makeup. He was secretive, but the tricks of his trade – a combination of cotton and collodion for the exaggerated cheekbones, black pain to accentuate hi nostrils, dark eyeliner, and a serrated set of false teeth – have emerged over the years.

His nose, arguably the weirdest part, was contorted by a strip of fish skin that was then poked through with wires.

The first Godzilla film was from Japan in 1954 – Gojira – a film that was inspired by tragic events related to hydrogen bomb tests that affected the country.

Godzilla was a stand-in for nuclear threats, and so producer Tomoyuki Tanaka asked director Ishiro Honda and special effects expert Eiji Tsuburaya to create something that was up to the terrifying part.

They outfitted one of his technicians with a latex dinosaur suit that featured bamboo spars and shot the scenes at double the speed, then slowed them down, to create the forceful stomps.

The effects terrified moviegoers and set the bar for the 29 Godzilla creations that would come after.

Bela Lugosi had already played Dracula on stage when he signed on for the 1931 movie, which gave him a leg up when it came to casting.

He applied his own makeup, just as he had done on stage, and though he refused to wear the provided fangs, he did agree to the hairpiece that would add a widow’s peak to his receding hairline.

Lugosi was buried in a version of his costume when he died in 1956.

Surrealist designer H.R. Giger came up with the alien that terrorizes Ellen Ripley, and his art can to life with the help of condoms (the creature’s lips) and bones – there was a reap human skull on the tip of the monster’s head.

The final product was worn by 6’10 Nigerian art student Bolaji Badejo, who had to sit on a custom swing between takes to accommodate his ungainly tail.

Jack Pierce, the man behind the Mummy and also Wolf Man, cut his teeth turning Boris Karloff into the mutant raised from the dead in Frankenstein.

He achieved the effects by smearing green greasepaint all over the actor’s face, then painting his fingernails black and stiffening his eyelids. Then, he got a flattop head courtesy of some cotton and gum and turned him over to the costume department for the final touches.

The camera crew had the last piece of the puzzle, filming Karloff at a low angle that made him look all the more looming and menacing in the final cut.

Creature effects artist Chris Walas was looking to do something different, and from the early stages of Seth Brundle’s transformation, he used elaborate prosthetics and makeup – it could take up to 5 hours to apply them every day – and also oversaw a fleet of puppets, rigs, and dollies to make him “fly.”

Plates and springs inside the creature’s head helped the moment where its jaw is torn, and that, along with other innovative techniques, earned Walas the Oscar in 1987.

Every time I read something like this it just amazes me all the more.

Who was your favorite Hollywood monster? Tell us in the comments!