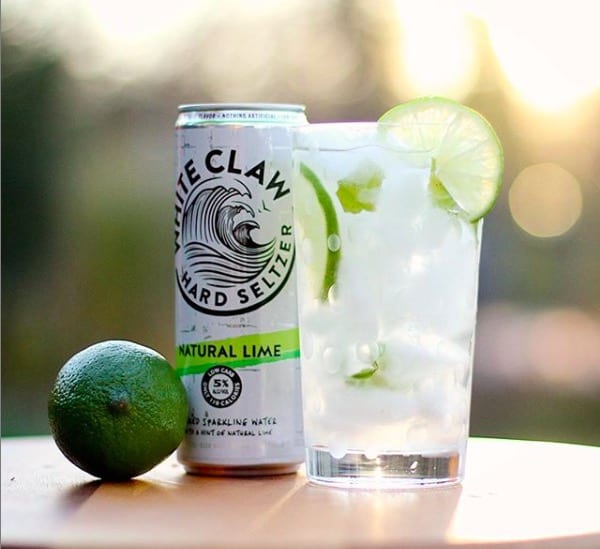 What do you get when you combine flavored seltzer and alcohol into one canned beverage (aside from gross)? You get White Claw hard seltzer, a drink that’s so popular that there’s now a shortage across the country.

Business Insider reports that beer and liquor stores are running out of White Claw. The company, which was not especially popular before a few months ago, can’t keep up with the newly massive demand for the product, frustrating both business owners and White Claw enthusiasts. One store in Texas, for example, can’t keep White Claw in stock for more than a couple of days at a time. Some areas have run out altogether.

“It doesn’t matter how much White Claw we get in — just about any amount of the cases we bring in will be gone in the next couple days,” Josh Giboney, owner of Goody Goody Liquor, told Business Insider.

Get your taste buds talking. White Claw is bubbling refreshment with a hint of natural fruit. Which flavor sounds most refreshing? Comment below and tell us!

White Claw is made by the same folks behind Mike’s Hard Lemonade, and they say they’re doing their best to catch up with the demand.

Sorry for the inconvenience! We're working on stocking up nationwide as quickly as possible!

“We are working around the clock to increase supply given the rapid growth in consumer demand,” said Sanjiv Gajiwala, the senior vice president of marketing at White Claw. “In the meantime, we have been allocating product to our distributor partners to keep all markets in stock the best we can and will continue to do so until we get back to our normal safety stock position.”

I just feel so terrible for all those poor twenty-somethings, going without their favorite flavored alc*holic seltzer water.