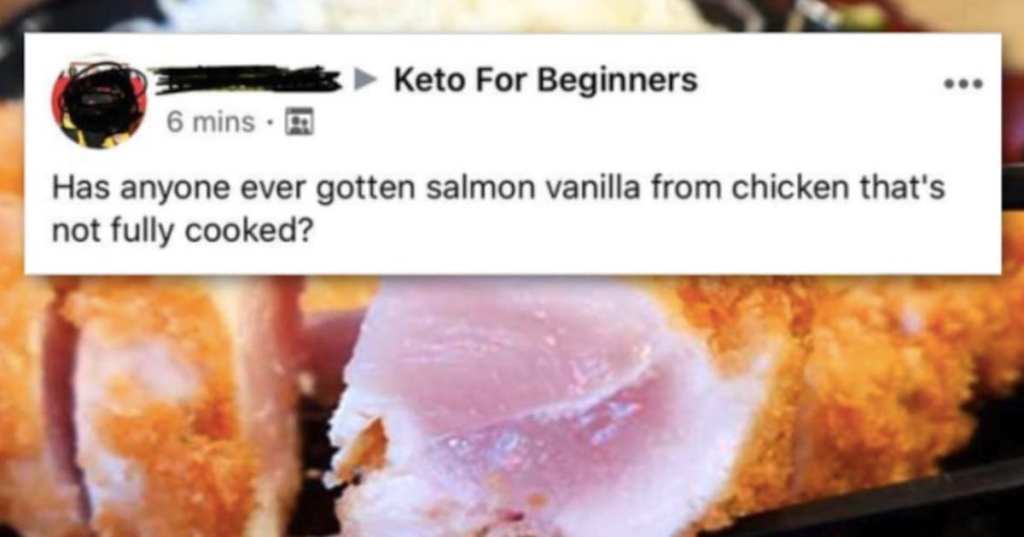 These 13 People Should Have Thought Before They Posted

Then again, most of these posts are so utterly awful there’s no way the brains that came up with them could have possibly thought better of posting them.

We’ve all seen these things pop up on our timeline. We shake our heads and move on, but man – sometimes when you pile them all together like this, it’s really almost too much to take.

13. I thought about this way too hard.

And it’s still not right. 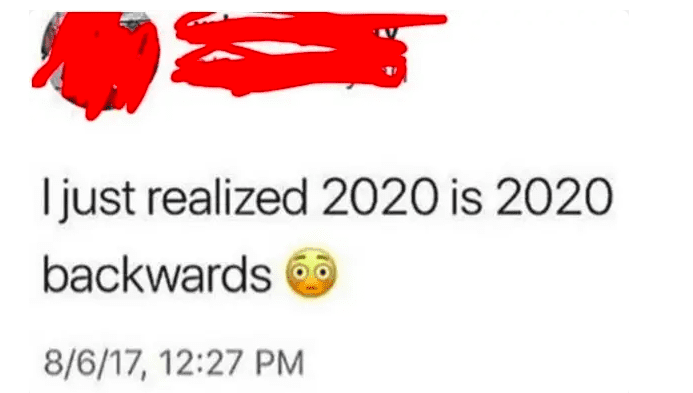 But I mean. Not that hard.

You should try it sometimes. 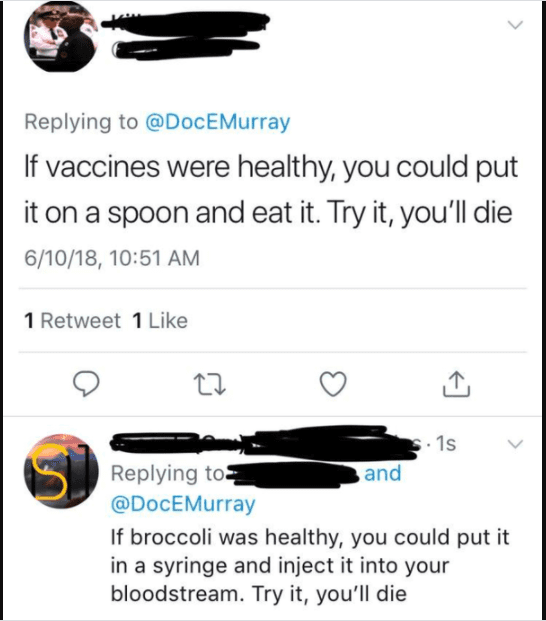 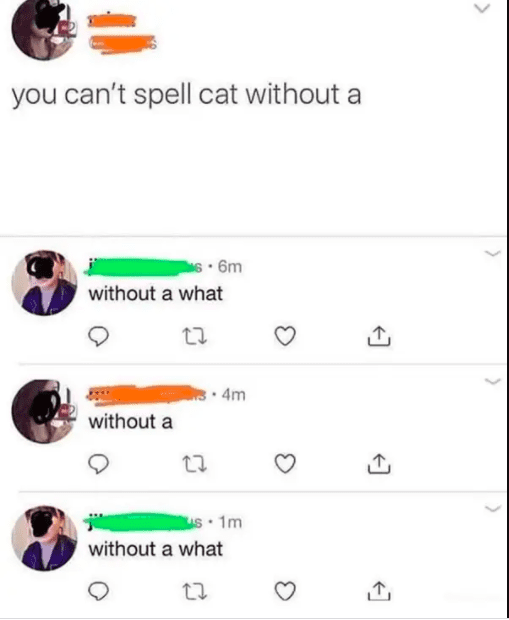 9. It’s embarrassing for someone. 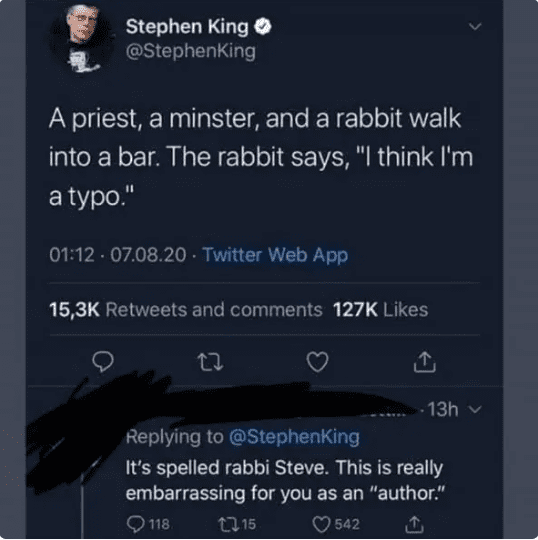 8. It’s all about the look, for some people. 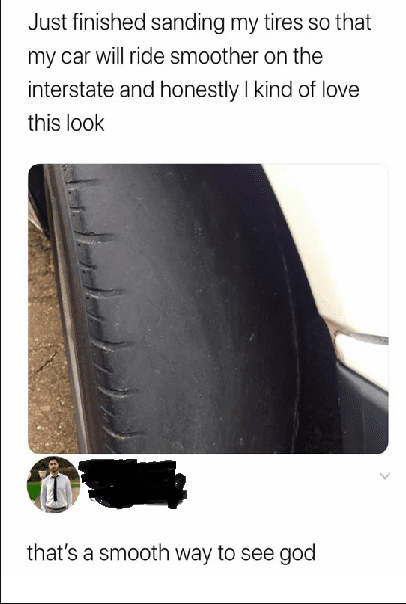 They’re the ones laughing.

Scrolling through Facebook and I couldn’t believe what I saw. from stupidpeoplefacebook 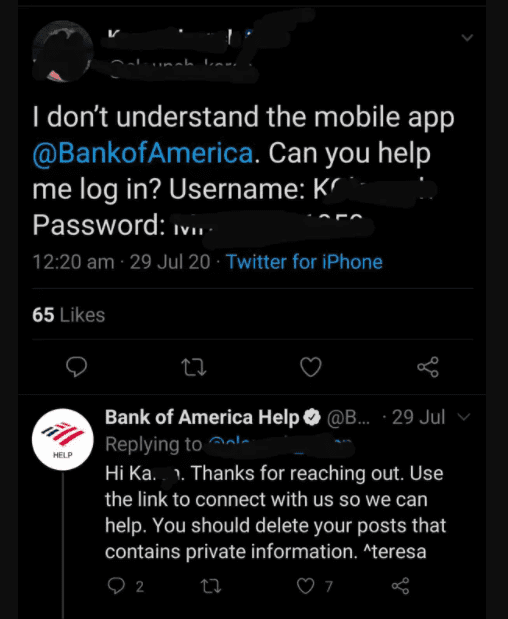 They get so many of us. 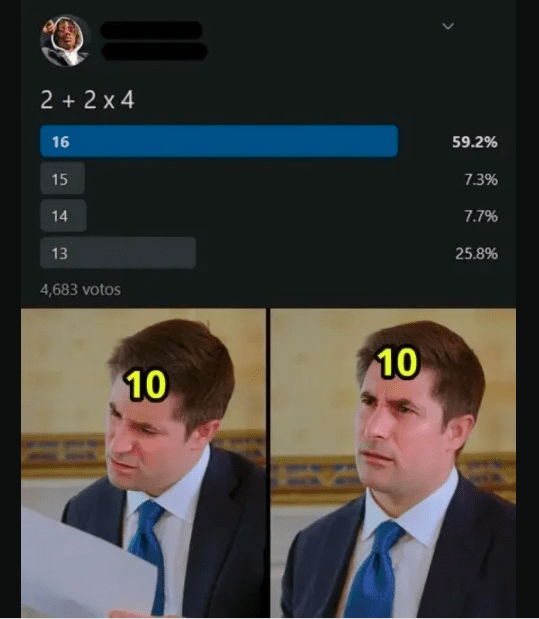 But that looks suspicious, for sure. 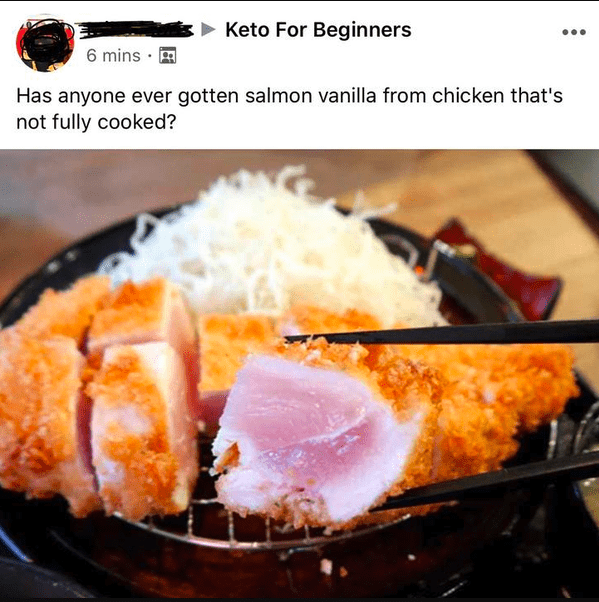 I have no words.

2. A delivering library might not be a bad idea.

It’s a new concept from facepalm

I guess we’ll just leave it there.

I’m not okay after reading through that. I think I just got dumber. Again.

So that’s two more dumbs for me! How about you?

Let us know how much dumber you are now that you’ve read this?