We’re in the middle of a mass extinction that’s seeing the disappearance of animals and plants from the face of the earth at a frightening pace. It’s strange to think that our children or grandchildren will live in a world where giraffes or white rhinos could cease to exist in the wild – could, perhaps, vanish altogether.

Every Pixels is one animal. The more pixelated the image, the closer it is to extinction.

The World Wildlife Fund wanted to shine a spotlight on the often-forgotten but still looming tragedy, so they worked with creative designers Nami Hoshino, Yoshiyuki Mikami, and Kazuhiro Mochizuki at Hakuhodo C&D in Tokyo to create the concept of population pixelation. 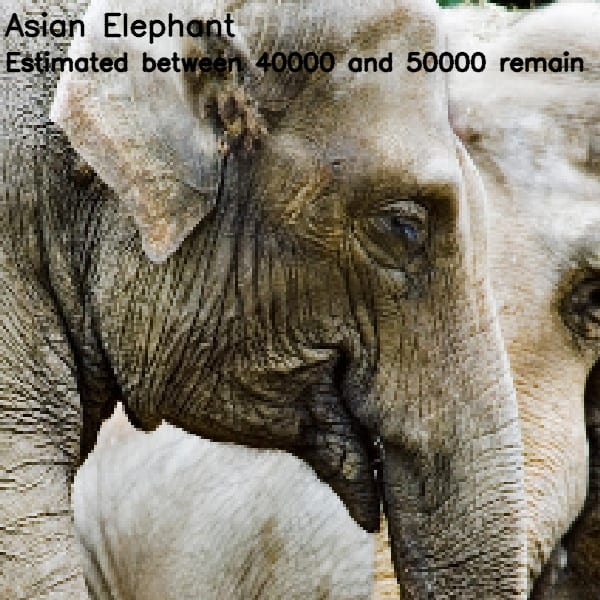 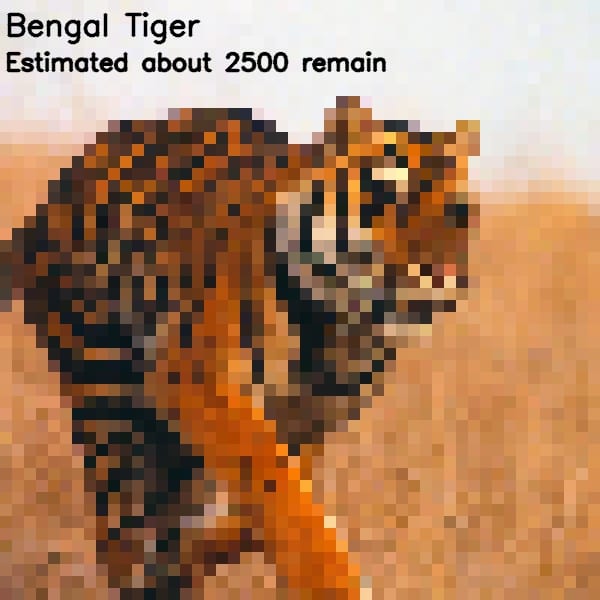 Recently, Imgur user JJSmooth44 made a followup to the project then posted it on Imgur and Reddit, and people seem just as taken. 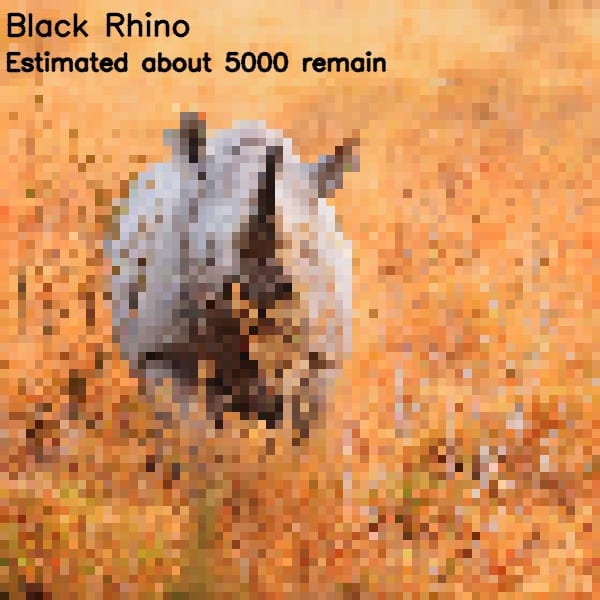 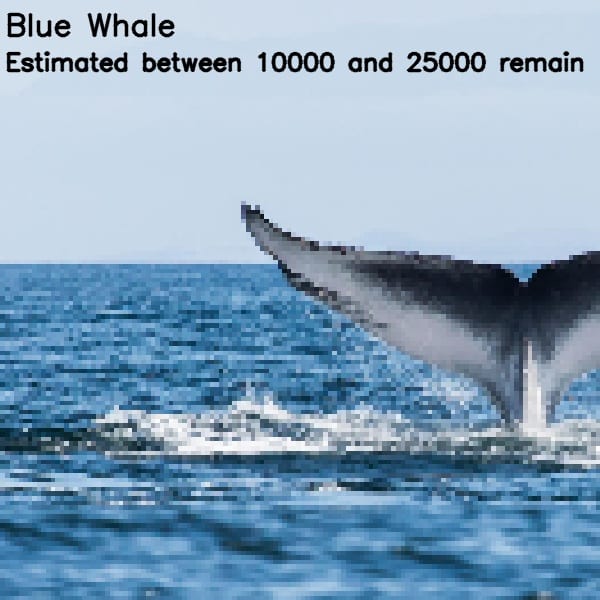 The results, as you can see, are stark and sad. 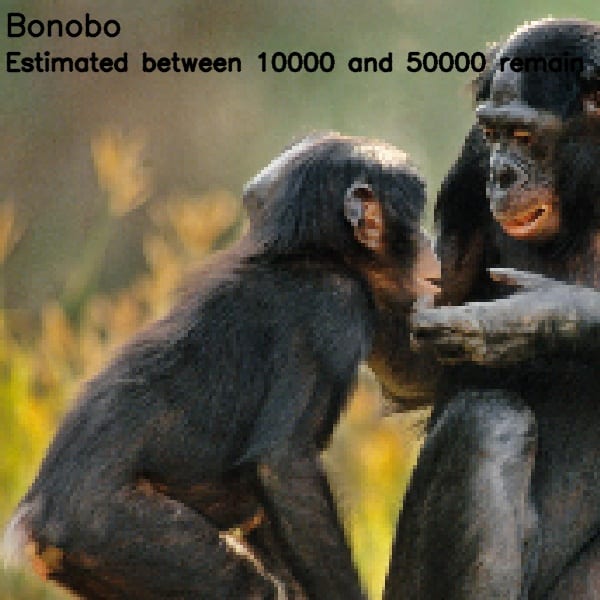 Sadder still? These population declines are all driven by humans. 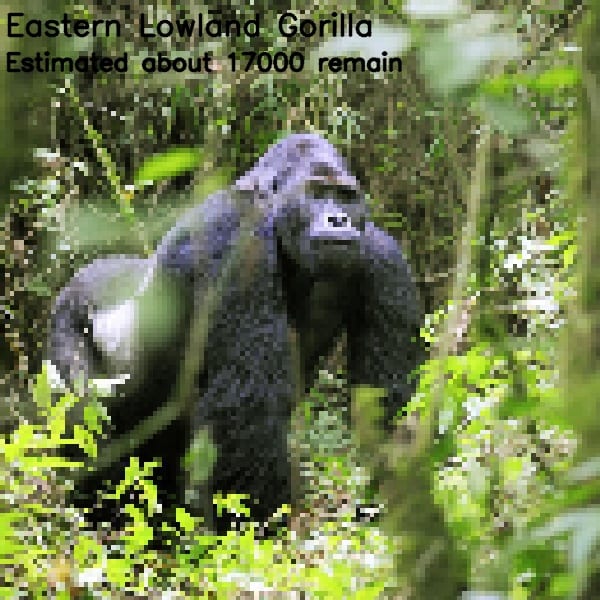 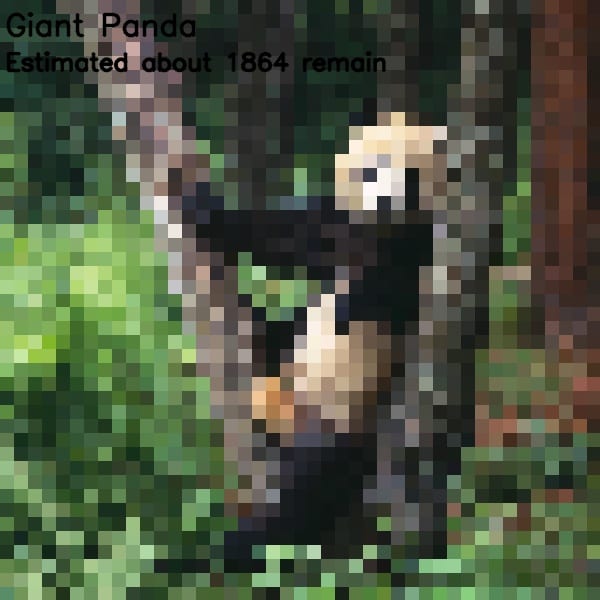 Will we do something to turn the tide in time? 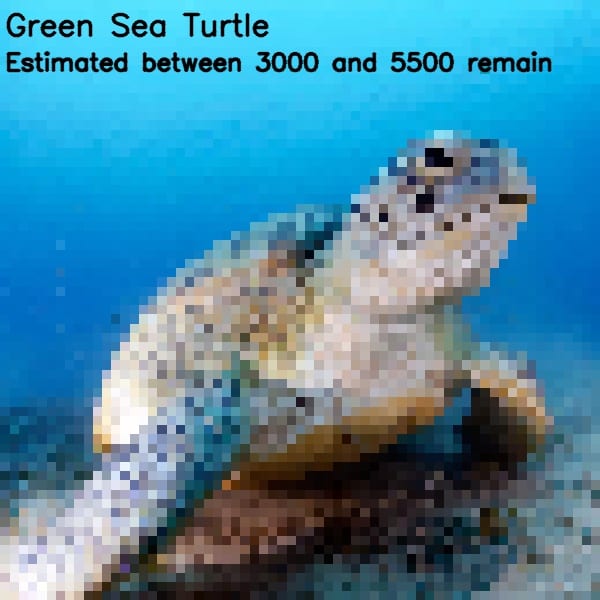 That remains to be seen. 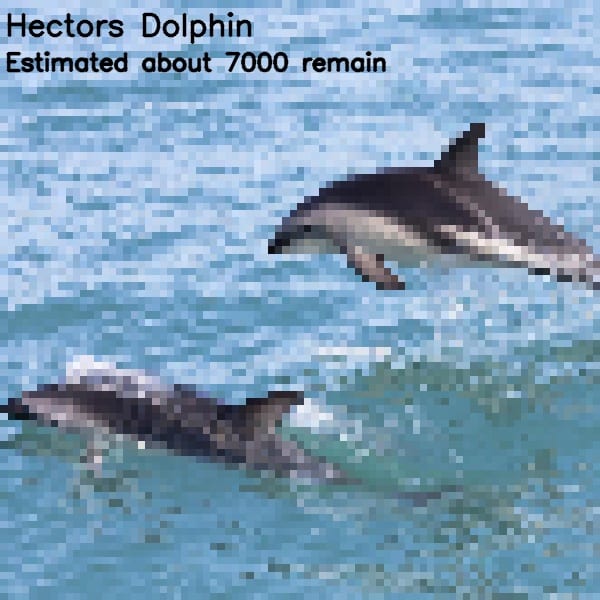 But as long as there are a few pixels left, there’s still hope.