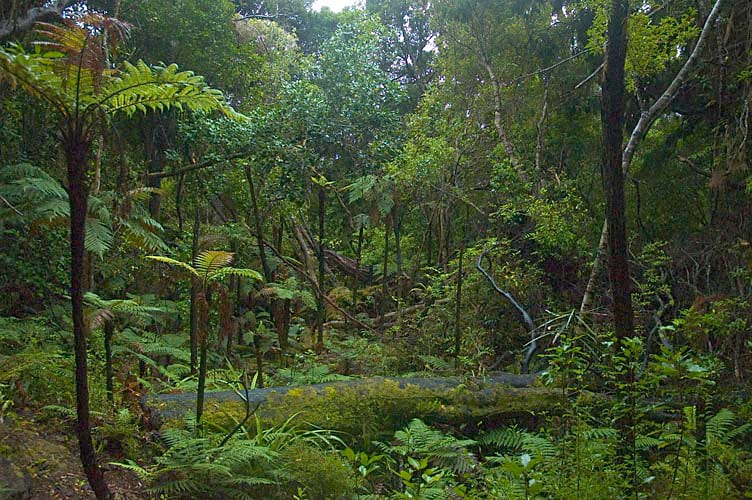 These Are the Animals That Went Extinct in 2018

Sadly, living on Earth means that we inevitably cause harm to other animal species. And each year, some animals go extinct. Part of it – a big part – is the fault of human beings, part of it is natural selection.

In 2018, three bird species that were thought to have potentially gone extinct were deemed officially gone forever. The organization BirdLife International determined that the Hawaiian poʻouli, and two Brazilian songbirds, the Cryptic Treehunter and the Alagoas Foliage-gleaner, are all extinct as of this year. In addition, the Spix’s Macaw – made famous by the animated movie Rio – is now believed to be extinct in the wild.

Also, the eastern cougar has now officially been declared extinct, though it is believed to have actually been killed out about 80 years ago.

Conservation experts agree that it is hard to determine if and when species go extinct in the wild. Sometimes weeks or months are spent trying to find the answer, so when a species is declared officially gone forever, it is only after careful research and study.

On top of the animals previously mentioned, there are some species so close to extinction that their recovery is believed to be pretty much impossible. It’s believed that only around 12 vaquitas, the smallest of all cetaceans (whales/porpoises), are left in the Gulf of Mexico, the only place they live (it has so far been impossible to move any to captivity). And the northern white rhino, while not extinct yet, is beyond saving – there only two individuals remaining, both females. 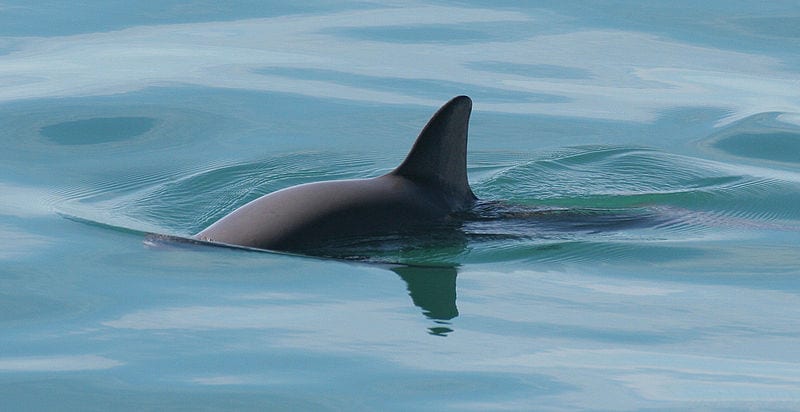 The extraordinarily rare vaquita’s population has been decimated by fishing nets in its home seas.
Photo Credit: Wikimedia Commons

In forests around the world, insect populations are disappearing, and climate change is only one reason why this is occurring. Destruction of huge swaths of rainforest is directly impacting enormous populations of tropical insects, but the problem isn’t just in the tropics; in the past 25 years, the total number of flying insects in German nature reserves has dropped by %75, and no one knows exactly why. It is believed the problem may exist across agricultural landscapes, globally.

But the news isn’t entirely bad. The black California condor population has rebounded with the help of conservation measures, and mountain gorillas are no longer critically endangered (still endangered, though). There are other success stories out there, but they are vastly outnumbered by our failures to mitigate our impact on the natural world. We can do so much more, and in 2019, hopefully conservationists all around the world will continue the fight to protect our biodiversity, one of Earth’s most important resources, and help species of all shapes and sizes tp survive and thrive.