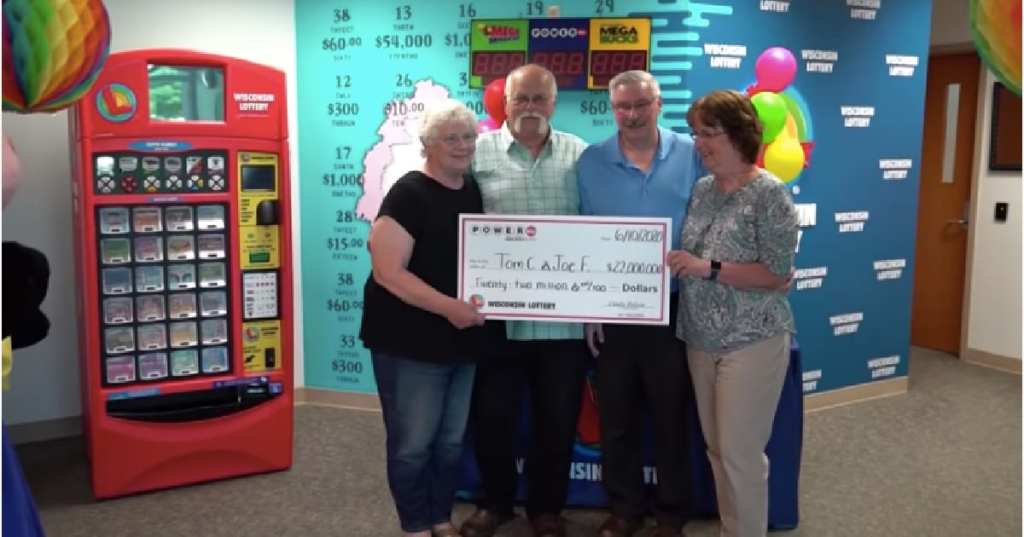 Have you ever made a promise to one of your friends – a totally serious promise, one you would definitely keep if it came down to it, but one you never expected to have to keep because it seemed too farfetched?

Now, let me ask you this. If that promise included sharing millions of dollars based on a handshake, would you keep it? Are you that good of a friend?

Thomas Cook of Menomonie, Wisconsin, is that good of a friend. 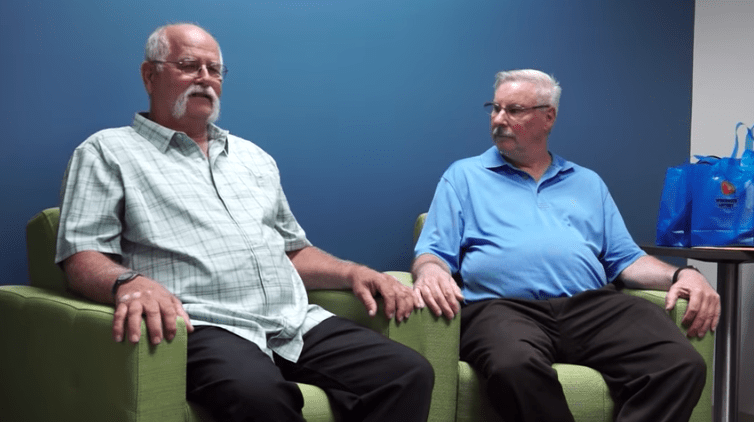 Back in 1992, he and his friend, Joe Feeney, agreed that if either of them ever won the lottery, they’d split the winnings.

It probably seemed like a pretty safe agreement, right? Who wins the lottery?

Thomas Cook wins the lottery. He hit the Powerball Jackpot in Wisconsin, winning himself a cool $22 million in the process. 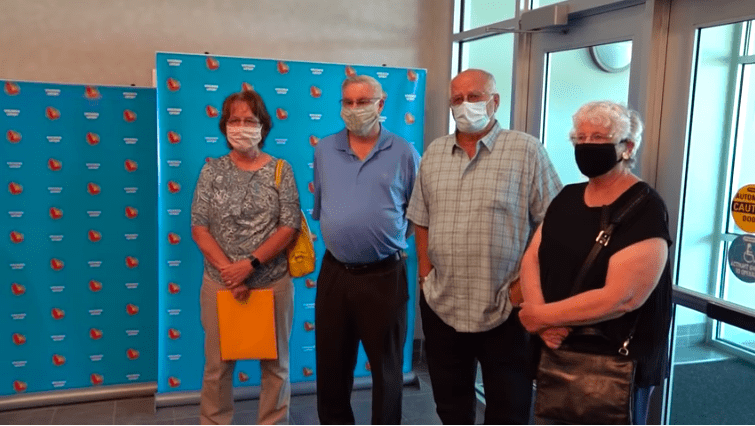 The first thing he did (presumably after taking a seat and making having a stiff drink), was to call up his friend Joe and tell him the good news.

Joe Feeney replied, “are you jerking my bobber?” in what I can only imagine is true Wisconsinite fashion.

The two of them elected to receive the funds in a lump sum, leaving them each with around $5.7 million after they gave Uncle Sam his share. 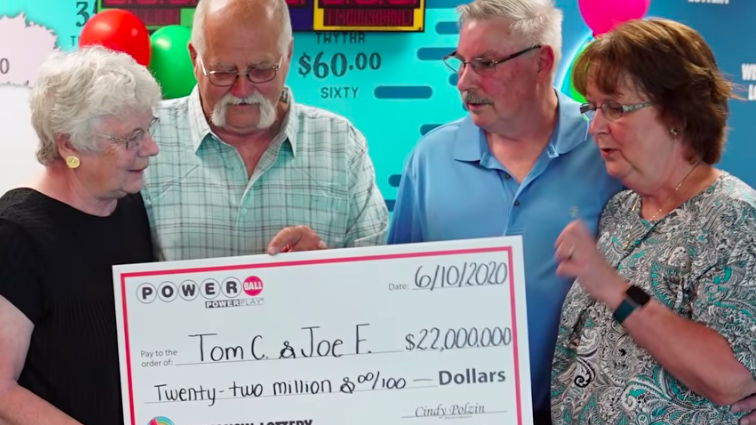 Feeney is an already-retired firefighter, and Cook has put in his two weeks notice.

The lifelong friends, who already spend time together and travel together, along with their wives, don’t have any plans other than doing the same stuff, but with more money – and presumably a few more luxuries.

While I think some people would think twice about keeping a 30-year-old promise, listen.

$5.6 million is enough for anyone to enjoy a few awesome years of retirement, and honestly?

That sort of thing is always amplified if you can do it with a friend.