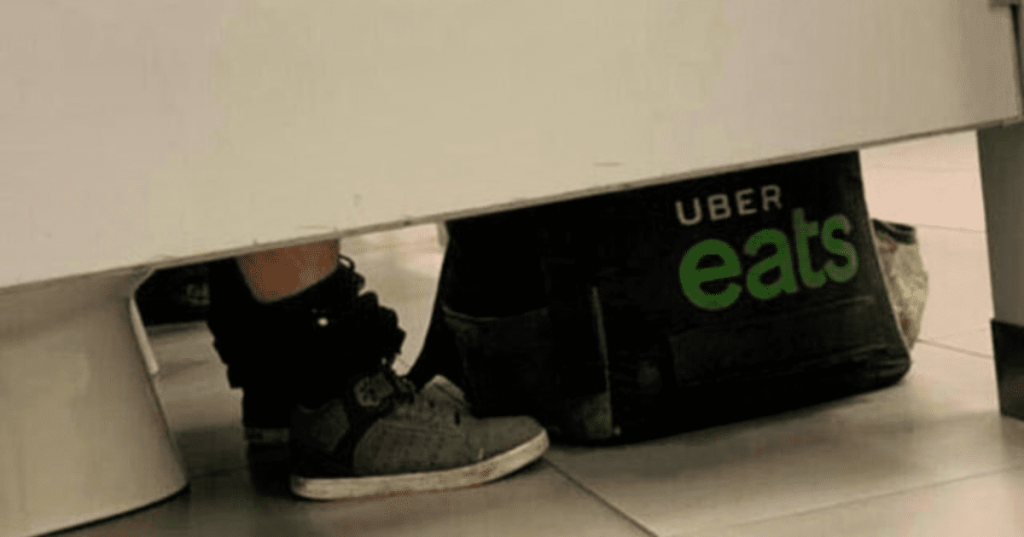 These Images Might Make You Laugh And Get You Thinking

Listen, as long as you’re not hurting anyone, I am the last person who will judge the reasons you like to poke around the internet. People come looking for all kinds of things that make them happy – and apparently for some folks, it’s pictures that make them really question what on earth is going on.

Like these 17 pictures, that seem as if they were meant to make you go hmmmm. 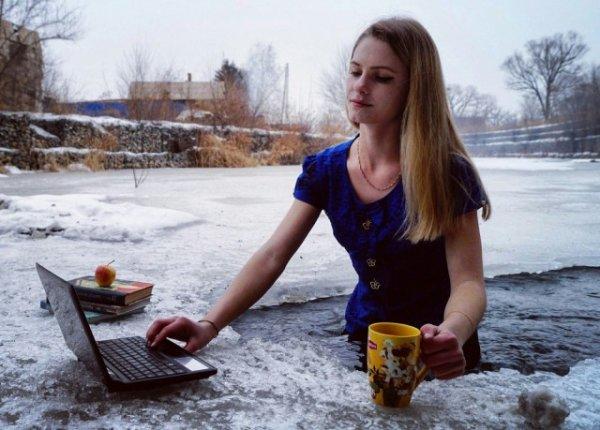 16. He has found his soulmate.

No one correct him please.

15. I want to see what happens if you put them on top.

Now you’re thinking about it too, right?

14. My brain cannot make this compute.

Not meant to be used.

I could spend a long time looking at all of the details!

Also, this is one tolerant cat.

Mostly because it’s not my food.

9. Any phone is a portable phone if you try hard enough.

But I’m also super curious as to whether this actually works.

8. You want it to be a surprise when something hits you in the face.

I don’t know but this doesn’t seem battle-tested.

7. You can’t have too much protection.

6. I feel like a magic show is about to start.

Or…something bad is going to happen.

5. This is just downright hilarious.

It’s all about working together, friends.

4. There is just something wrong with this picture.

I don’t even know where to look first.

2. When you want to hear aliens.

Or what your neighbors are talking about, I suppose.

1. He’s been pinching that booty for a loooonnng while.

Pour me a hot drink, bubba.

I’ve gotta say, these were more intriguing than I expected them to be.

Which one really got your brain cells firing? Let us know in the comments!