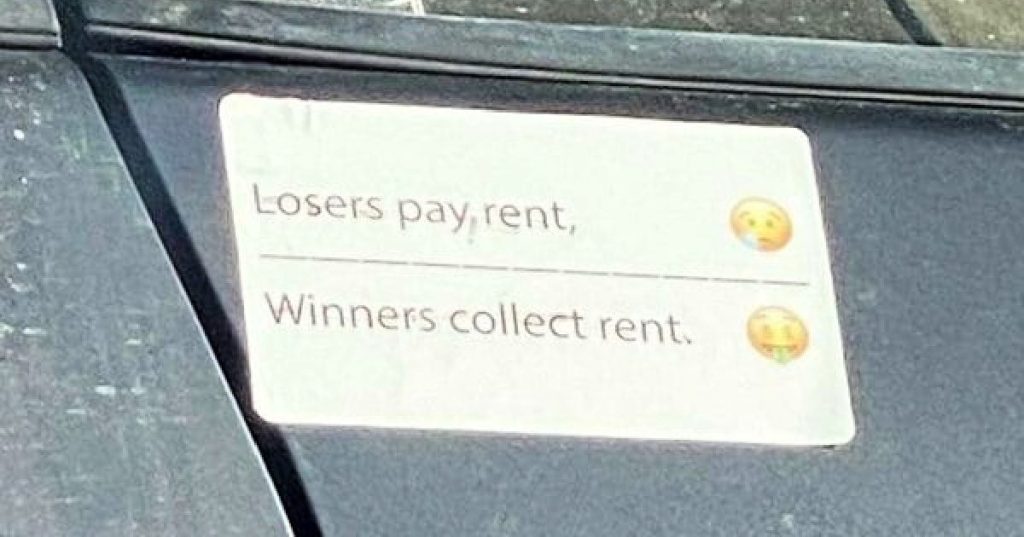 These Landlords Deserve To Be On The Wall Of Shame Forever

I think the past couple of years have made pretty much everyone aware that finding a good and generous landlord out in the wild is about as hard as finding a unicorn.

That said, there’s a big difference between not being the best and being the absolute worst – and these 15 landlords might be some of the worst of the worst.

This is nothing to be reported on, unless it’s a police blotter. 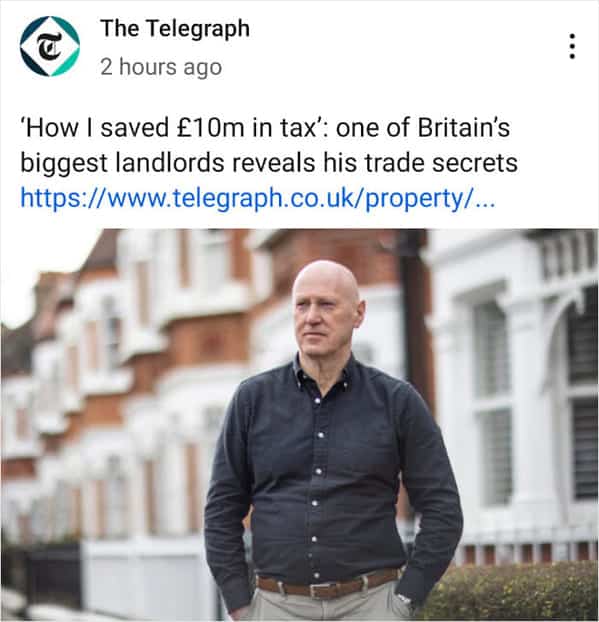 14. I can’t think of anything less Christian.

Which doesn’t really seem to bother any of these people; I’m just saying. 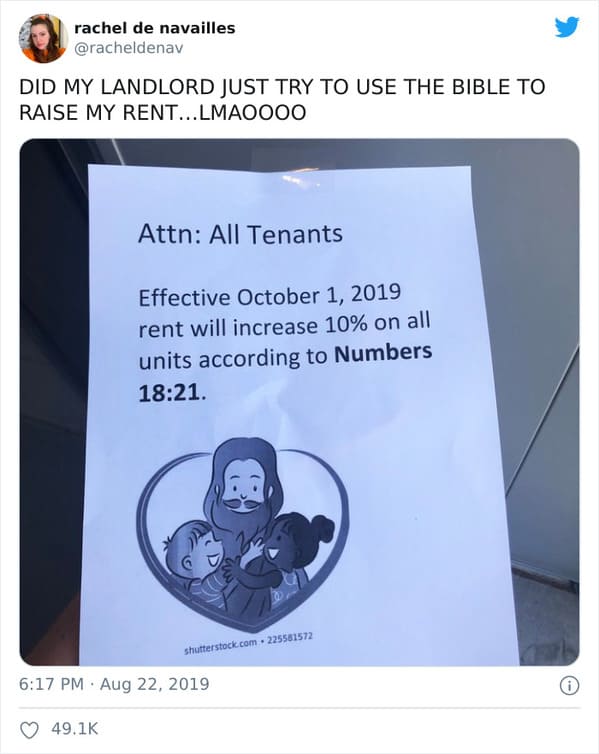 13. At least they’re not shaming anyone.

At least, I don’t think they are. It’s kind of hard to tell. 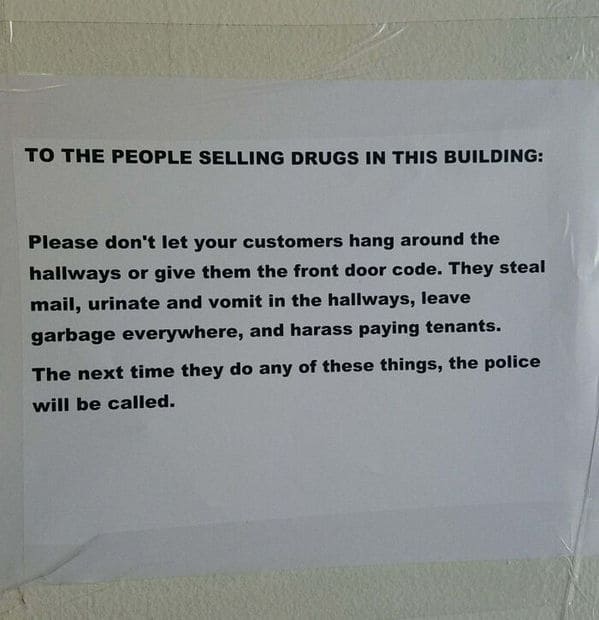 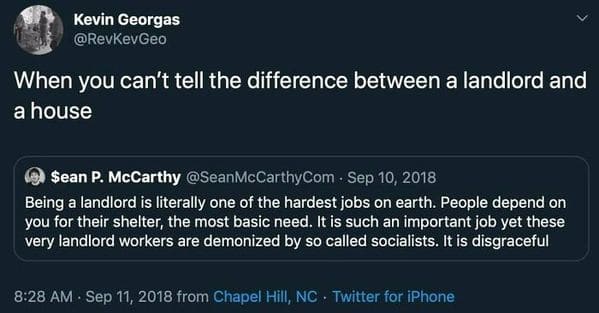 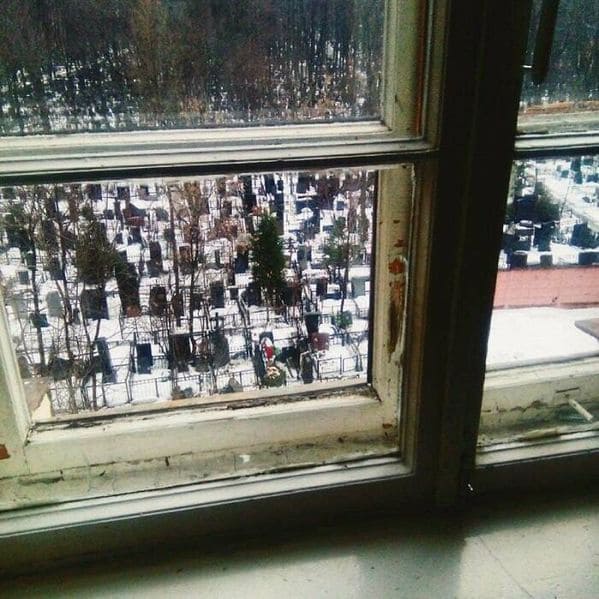 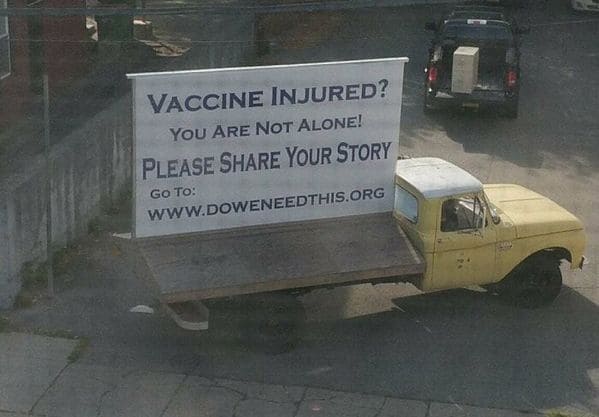 9. You have to try to paint this badly.

It’s not exactly a special skill.

8. If this isn’t about the grossest thing ever.

Why does anyone think this is decent? 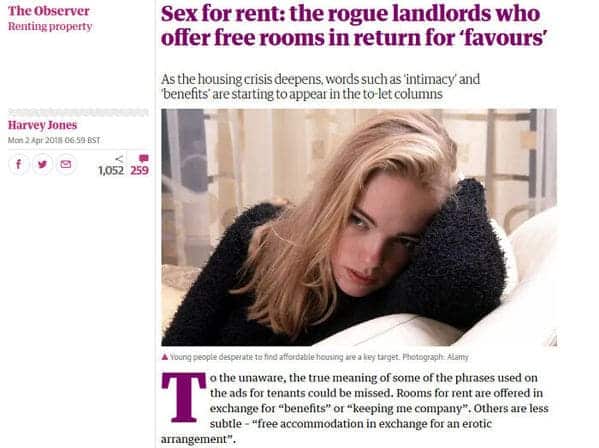 7. When you don’t even have the energy to argue.

I suppose every last penny counts. 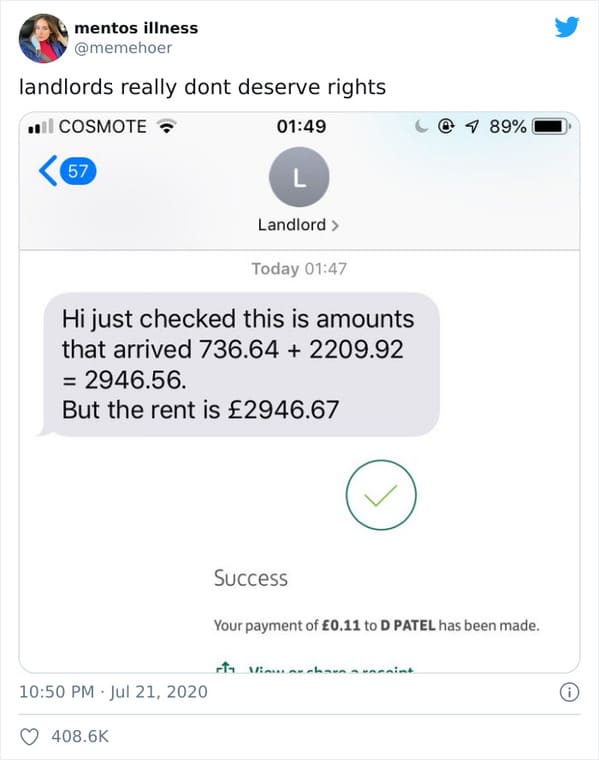 6. I feel badly for the spiders. 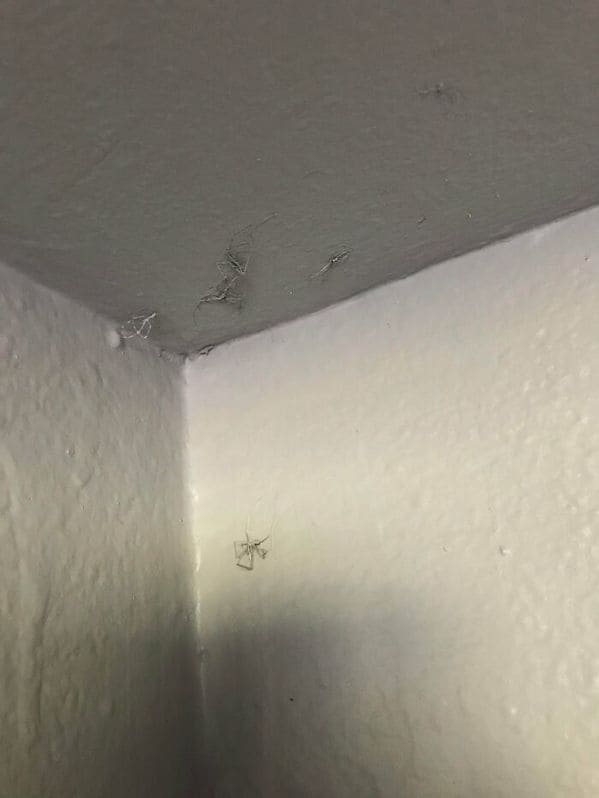 Like they’re walking around really thinking this is true? 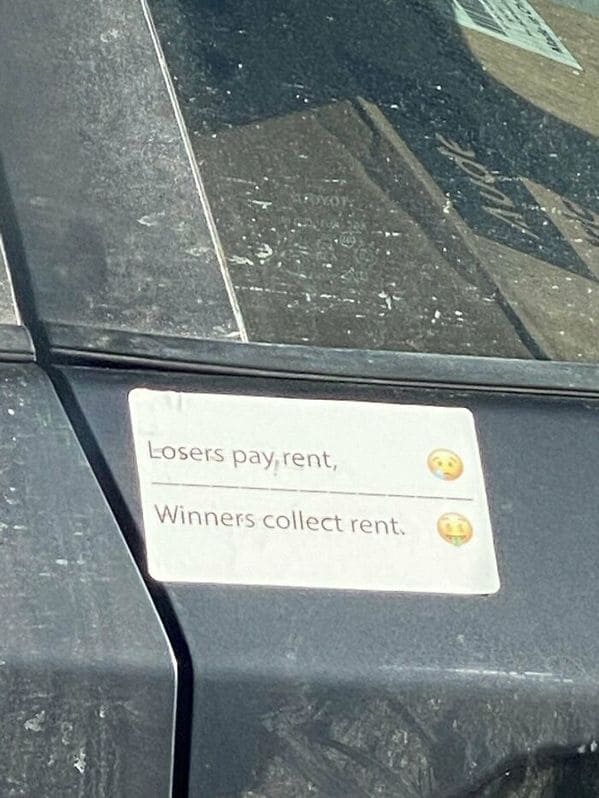 4. How can they do nothing?

That has to be illegal, doesn’t it? 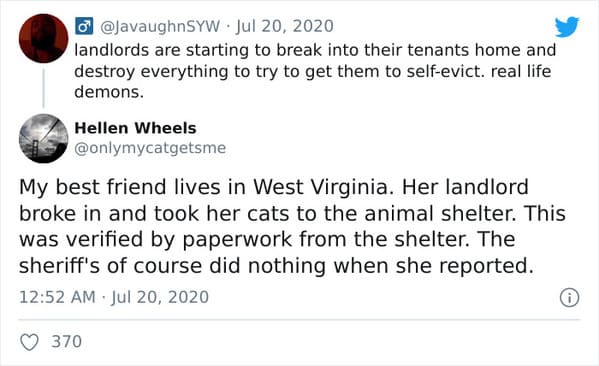 Where can I get one? 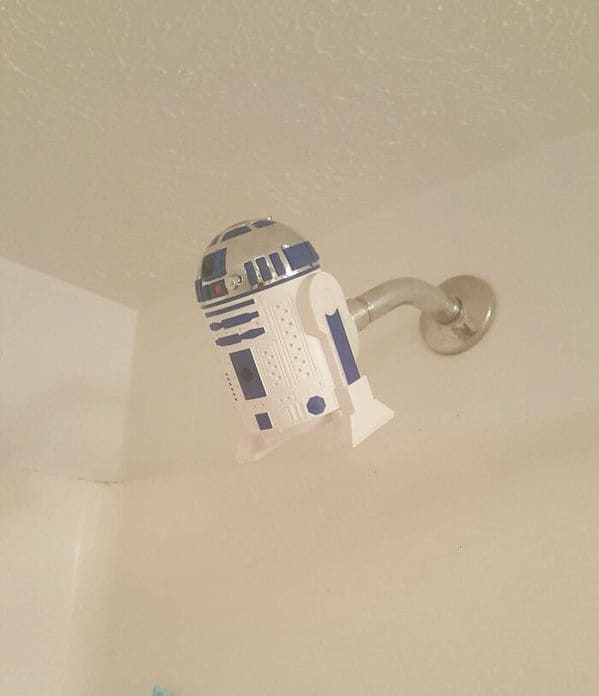 Empathy is a skill too many people seem to be lacking. 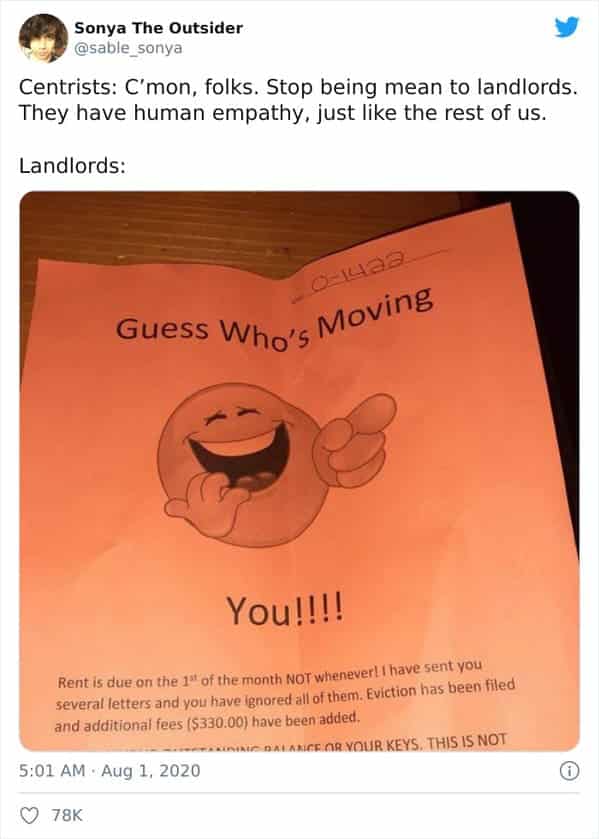 1. When your patience is totally gone…

And honestly, rightfully so. 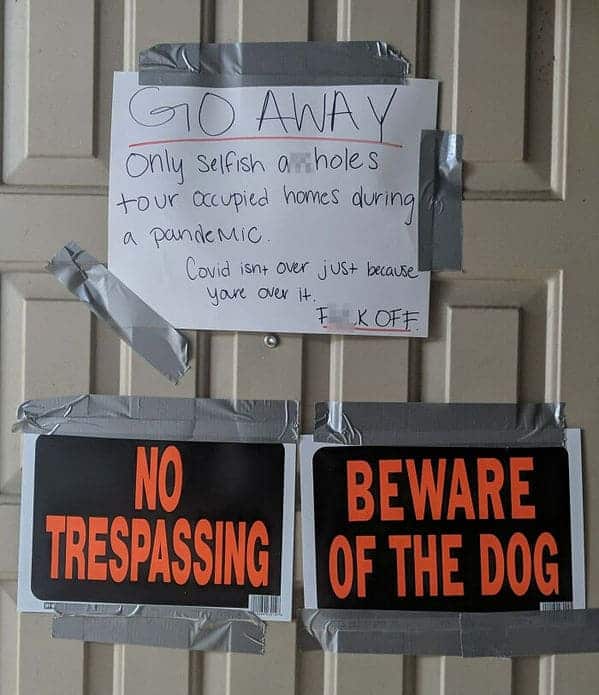 I have no idea what’s wrong with people, but these folks really stink at being human.

Have you had a terrible landlord? Tell us the worst of your worst stories down in the comments!