Everywhere you turn these days, you see “pumpkin spice” something. Lattes, beer, etc. It seems to be a national obsession. But if you think this trend is something from the last decade or so, you’re way off. In fact, pumpkin spice has been around for an incredible 3,500 years. 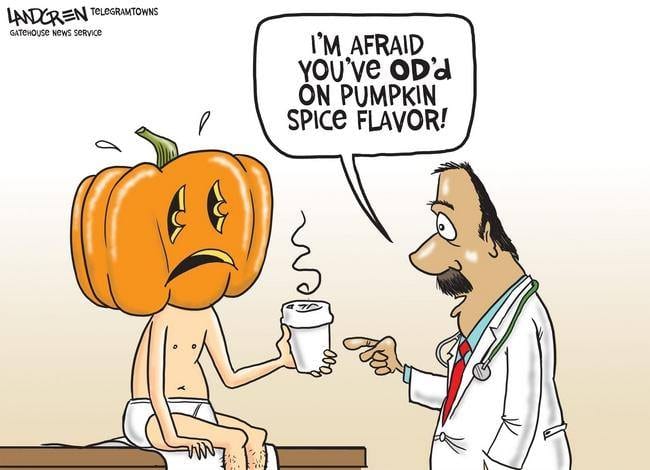 Pumpkin spice is a combination of nutmeg, cinnamon, cloves, and ginger. On an Indonesian island called Pulau Ay, archaeologists discovered nutmeg residue on ceramic pottery that they estimate to be 3,500 years old. So a key ingredient in pumpkin spice has been around for much longer than previously thought.

The thousands-of-years-old spice trade was a global link from Africa to the Middle East to Asia to Europe. Spices were used in food and medicine (think about how bland European food probably was before the introduction of various spices) and were highly sought after commodities.

In the 1300s, traders went to Pulau Ay and other nearby islands seeking various spices – including nutmeg, which was only known to be grown in that region. And it was very big business. 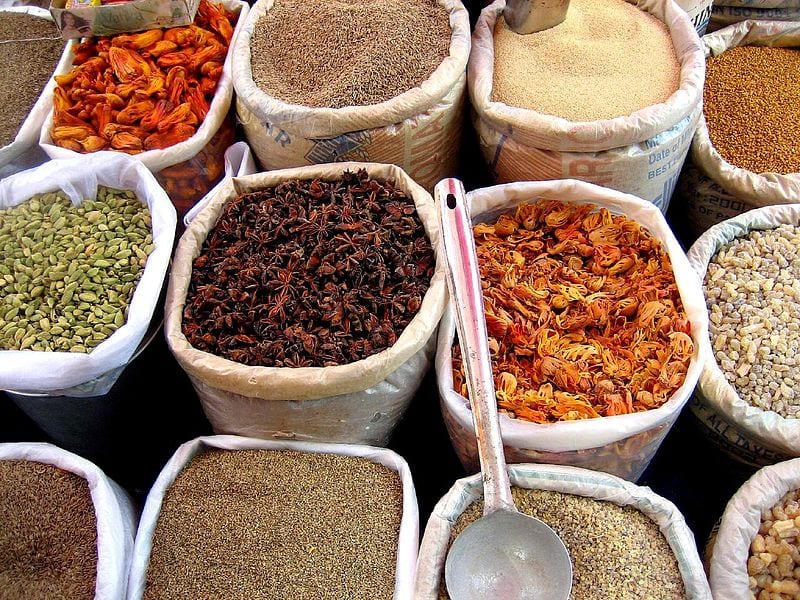 Nutmeg was so desired that in the late 1600s, the Dutch traded their colony of New Amsterdam (now known as a little place called New York City) to Britain in exchange for the nutmeg-rich island of Pulau Run. So nutmeg literally changed the course of history.

Just in the past year alone, nearly half a billion dollars of pumpkin spice-flavored products were sold in the U.S. So next time you’re sipping on your pumpkin spiced latte, remember that you’re carrying on an ancient tradition that’s been cultivated over many, many generations. Cheers!