Future Miss Illinois Karolina Jasko was only 18 years old in 2016 when she found out she had melanoma. She might not have noticed it herself, but her nail technician saw a vertical black line on her right thumbnail when swapping in new acrylics for her old ones. 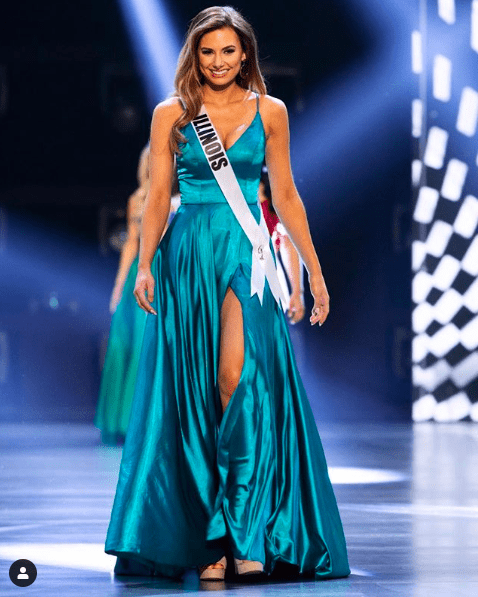 Karolina had gotten her nails done regularly since she was a freshman in high school, and even though Karolina’s doctors say the cause of her melanoma was most likely genetic, they do agree that the consistent UV rays from her gel manicures could have sped up the onset of the disease.

“I experienced a lot of different feelings when I got my diagnosis,” she told Buzzfeed. “I was scared, but also confused. I didn’t think that this could happen to me, so I was in a little bit of shock.”

The high school senior was suddenly faced with a cancer diagnosis, surgery, and the possibility that she might be living the rest of her life with only one thumb.

“Luckily, they were able to just remove my whole nail matrix. I don’t have a nail on that thumb and never will, due to them removing the matrix.”

Like any girl her age staring down a life-altering illness, she felt self-conscious about always looking different from her peers – she was left with scars on her groin, chest, back, and arm (in addition to her thumb). 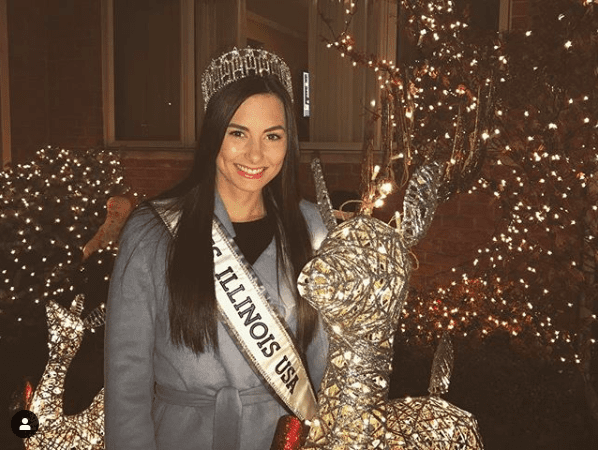 “I was embarrassed because I thought people noticed them, and it was something to be ashamed of, especially the thumb. I wore a band-aid every time I was in public for the first year after it healed because of how scared I was of someone asking me or being grossed out by it.”

Stepping into her role as Miss Illinois changed all of that, giving her more self-confidence and validating that she’s still beautiful and has important things to say.

“Once I started to feel more comfortable in my role as Miss Illinois, and from speaking to my directors and everyone involved in my life, I realized I was granted an incredible opportunity.” 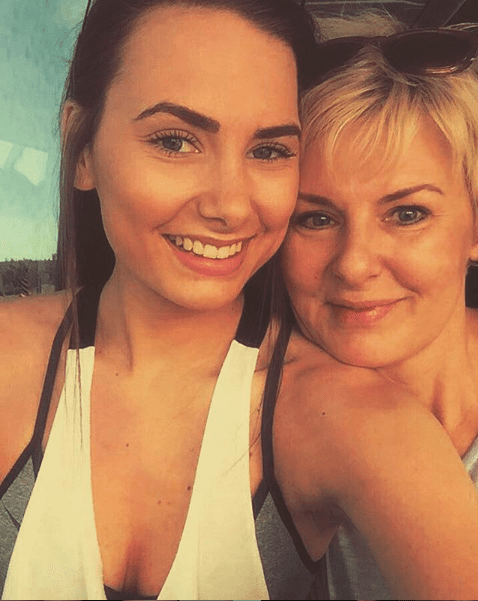 She’s using her platform to spread awareness about the dangers of UV rays and melanoma. Karolina also doesn’t want other girls to struggle the way she did, regardless of what they look like.

“I also wanted to show girls that they need to be confident in their own skin and with their imperfections. I was able to become Miss Illinois and compete on the Miss USA stage with mine.”

She wants girls to know that they’re perfect the way they are – and also that they should regularly see a dermatologist. Just in case.