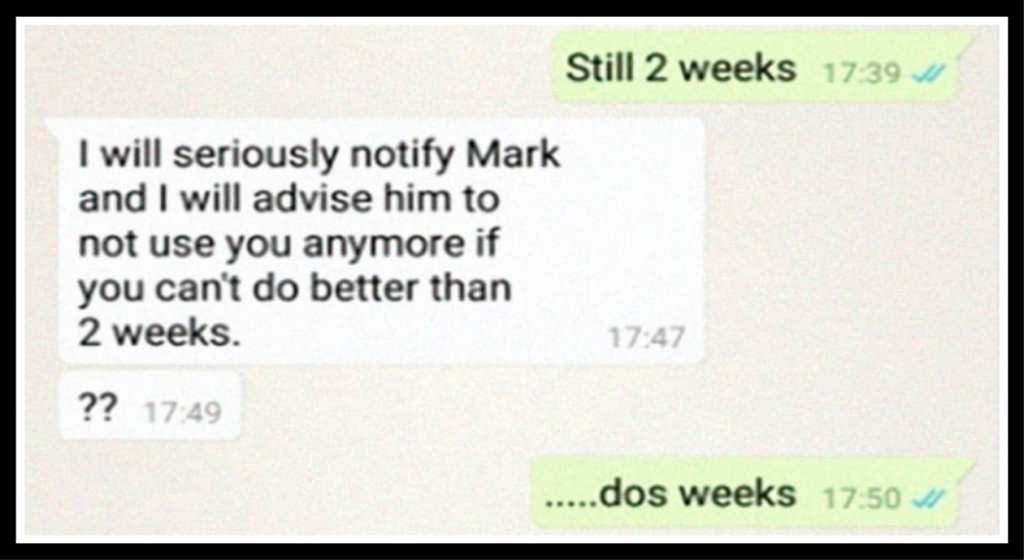 This Carpenter Hilariously Trolls One of His Most Difficult Clients

Working with other human beings as part of your job is really hard. People are strange, they’re funny, they’re amazing and they’re awful – sometimes all at the same time – and the one thing that is always true is that no two people are exactly the same. We react differently, we see things differently, and yeah…sometimes there’s just no way two people will ever see eye-to-eye.

Like this carpenter and his client, who were obviously just not meant to be.

He was hired to make a custom table, but as unreasonable demands (in the carpenter’s eyes, of course) and rude behavior piled up, he couldn’t take it anymore.

Abs Delfuego, the carpenter in question builds arcade cabinets and gaming set-ups, and was contacted by a guy (boy) wanting a custom table. 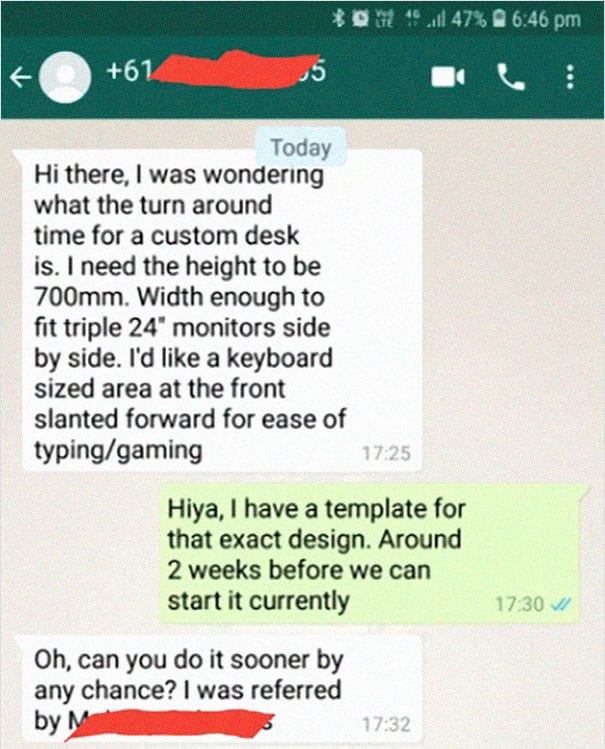 All was well until he stated a deadline and the boy said that wasn’t going to be possible. 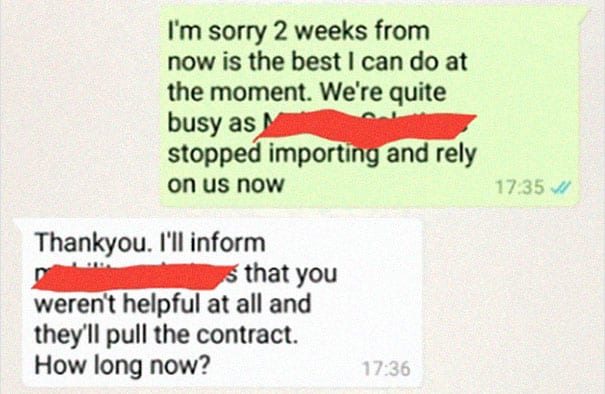 He tried pushing, apparently using a mutual friend as leverage. 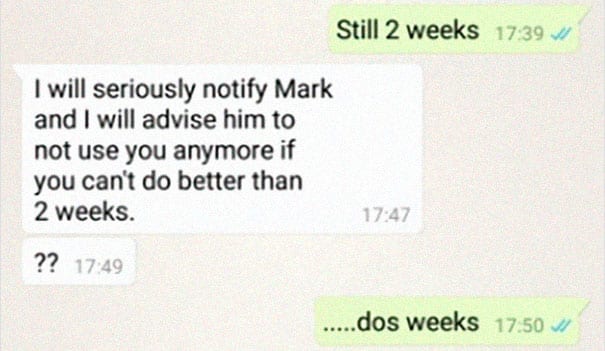 In fact, it backfired when Abs contacted the man in question himself. 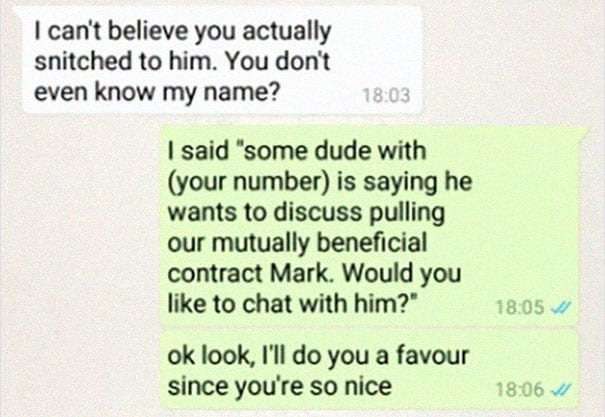 And then came back with this, which just made me lol. 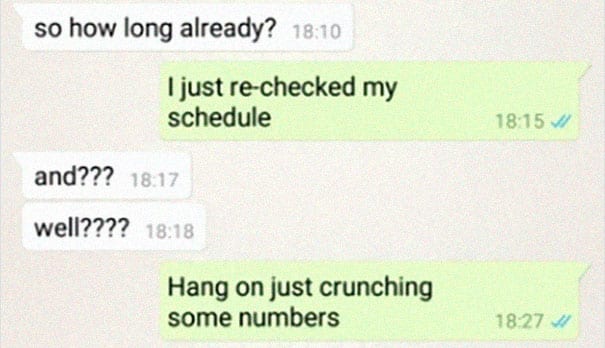 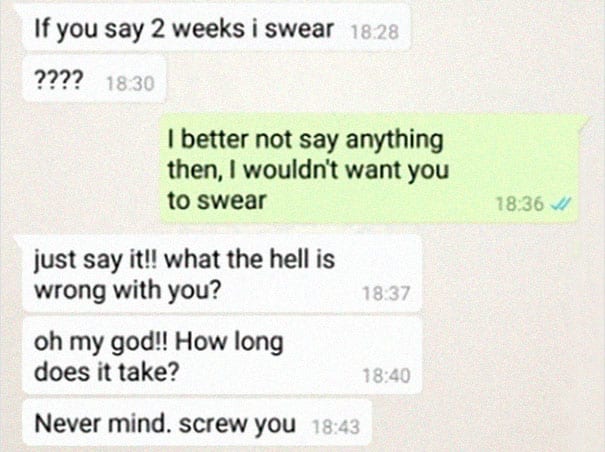 No seriously, wait for it. HAHAHHA.

But if you thought it was over after that, well…you were wrong. 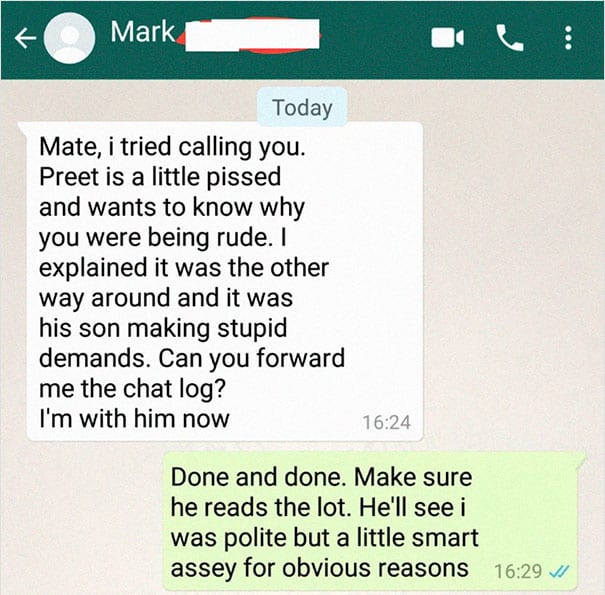 Mark asked for the favor himself, but took it like a man when the guy said the same thing. 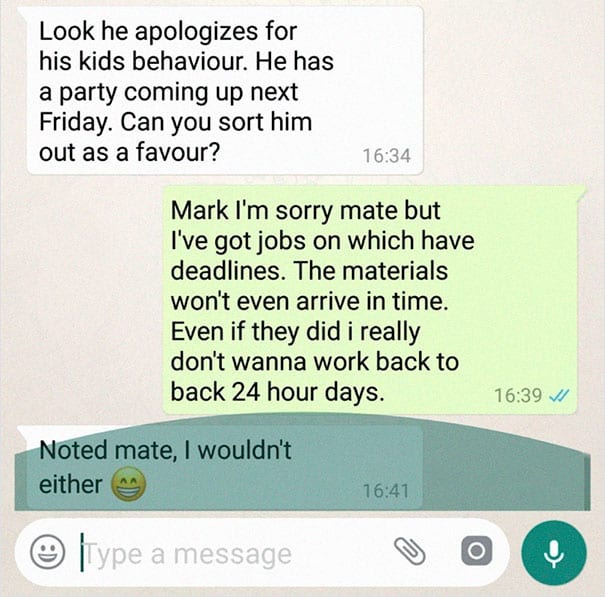 And then, the boy was back. He tried to act sorry. 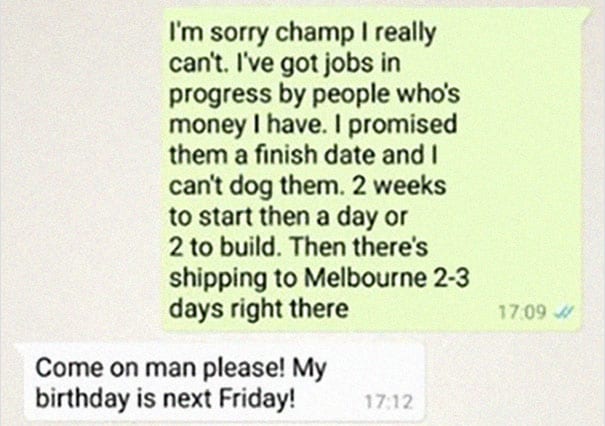 DON’T YOU KNOW WHO MY FATHER IS GDMIT?

As soon as it didn’t go his way he was back to his old tricks. 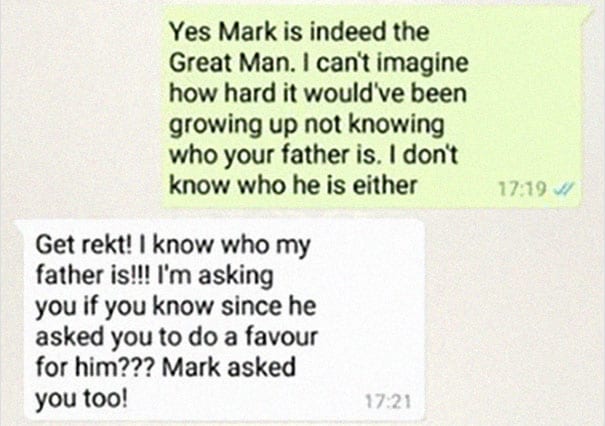 He’s only 19! Why are you acting like he’s supposed to be some kind of adult?! 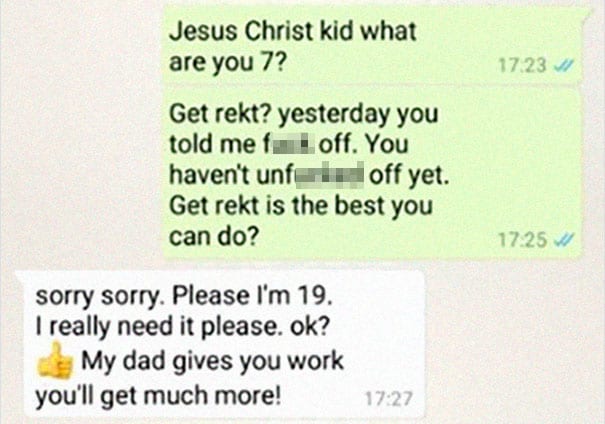 Then, the trolling began. And don’t even try to act like you’re not enjoying it. 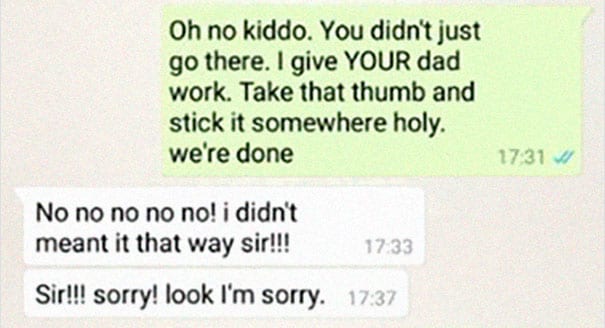 Or that he doesn’t deserve it.

Or that you’re not waiting in delighted anticipation of where this is going.

Because you know the kid is going to lose his baby mind. 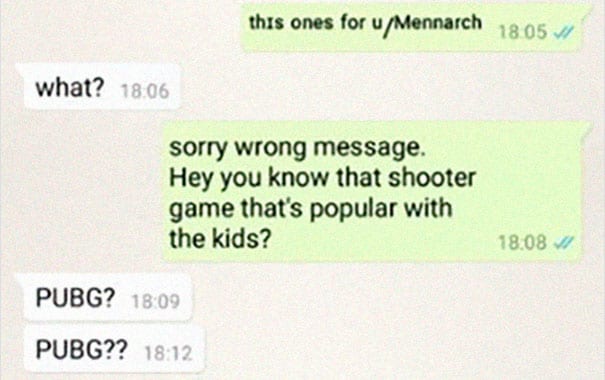 It’s worth it, I promise.

And here it is. 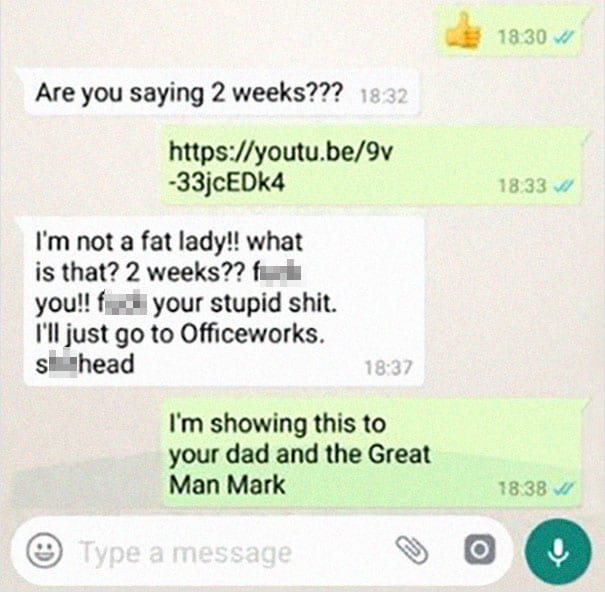 So, if you were even, for a minute, on the kids side, you definitely weren’t by the time this conversation ended.

I really, truly hope my kids never even think about acting like this in the future. And I hope that, if your kids ever do, you give them the what-for.

This story is hilarious and also depressing. Good times!

What did you think about it? Let us know in the comments!