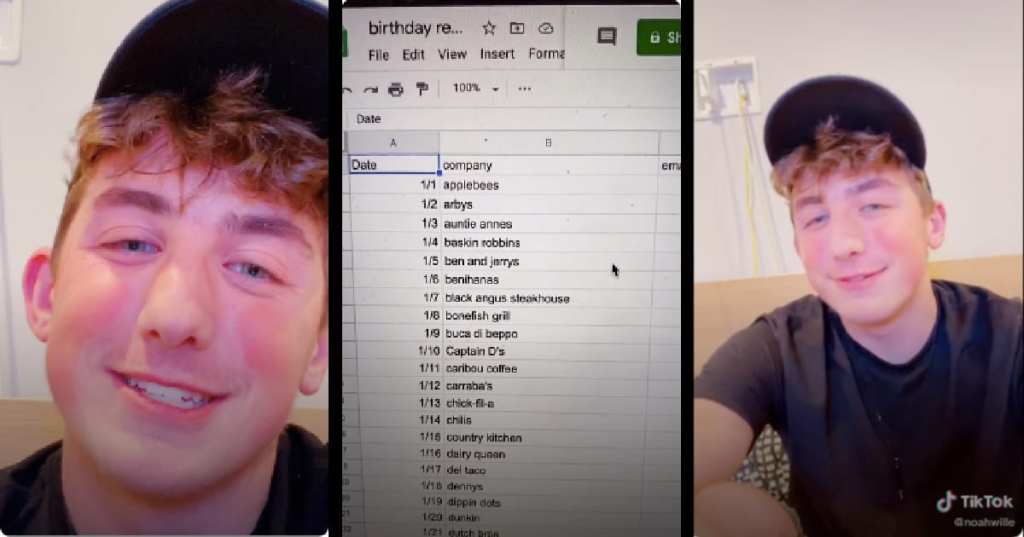 We’re all feeling the strain of the state of the world, be it emotionally, physically, financially, or some combination of all three. It can mean that comfort food, though necessary, can feel like too much of a splurge, in one way or another.

This TikTok kid is playing up the role of “poor college kid,” and sharing his trick for getting free food on almost a daily basis with all of us. 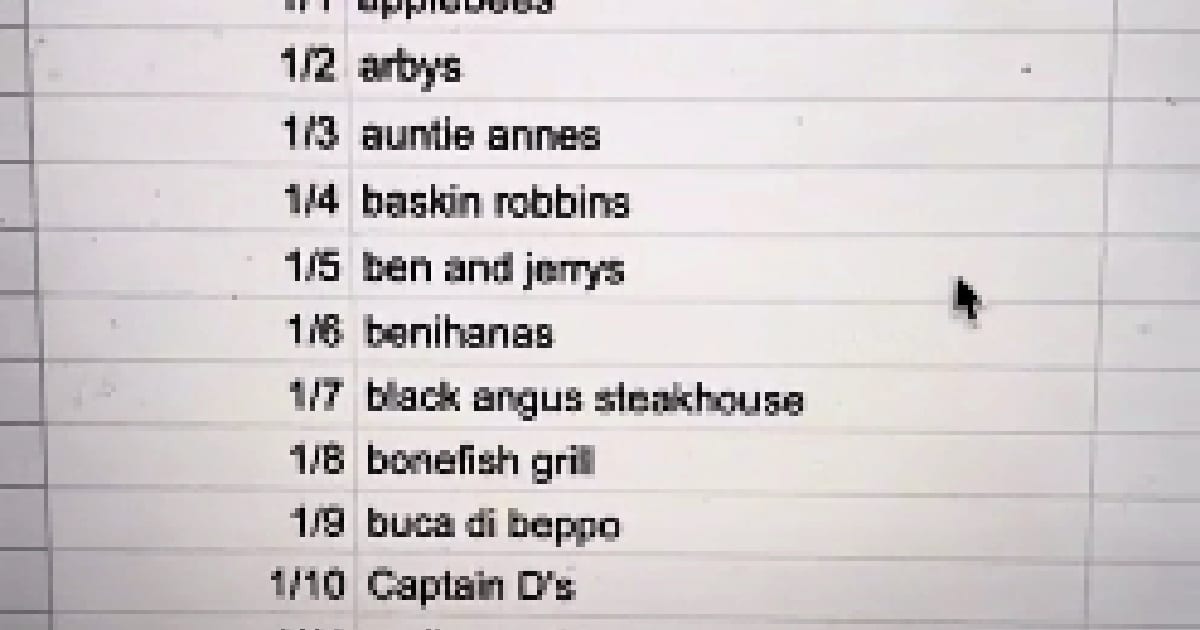 Noah Wylie is 19, and what he realized is that there are a lot of restaurants who offer some sort of birthday freebie as part of signing up on their website, for rewards, or something similar.

It could be a drink, could be dessert, but there are also places that give you a whole free meal. 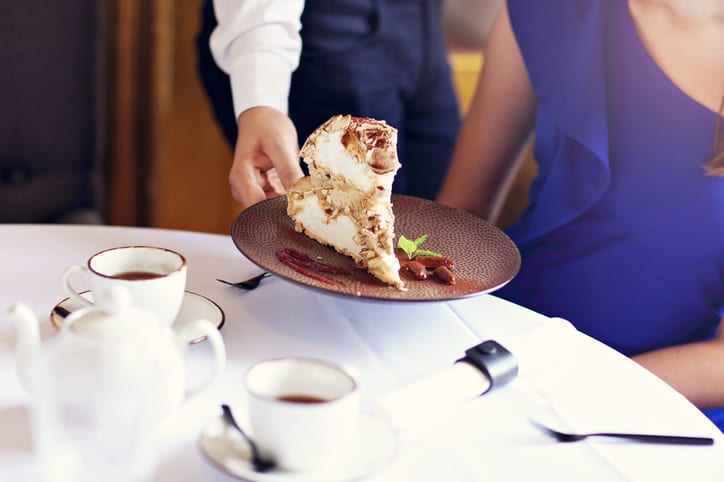 That’s right – Mr. Noah Wille made up a fake email address, then signed up for 365 different restaurants rewards programs with a different birthday on each one!

He had to make a spreadsheet to keep track of which place he would be swindling that day, but I mean… 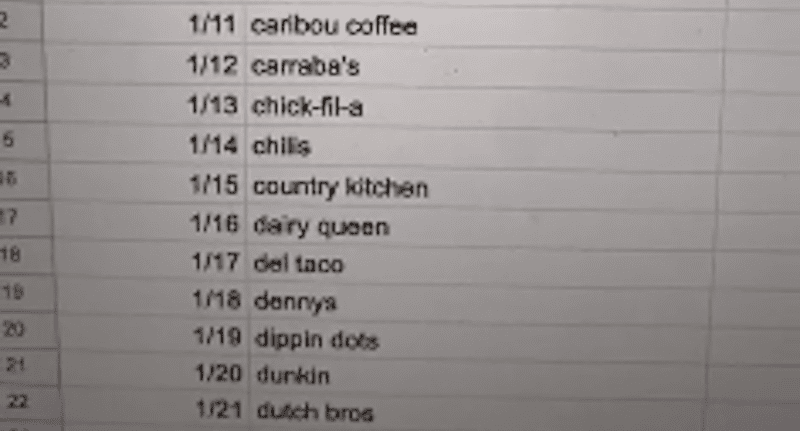 It’s kind of brilliant, and he explains it in detail in this video…

He says he hopes he’s not the only person in the world who has stooped to this level, but if he’s not…well, I haven’t seen anyone else popping out of the woodwork to give him a high five.

As much as you might be tempted to try this, for one reason or another, remember that those negative effects of the world are hitting restaurants, too.

So, you know. Maybe just do this a few times and not every day.