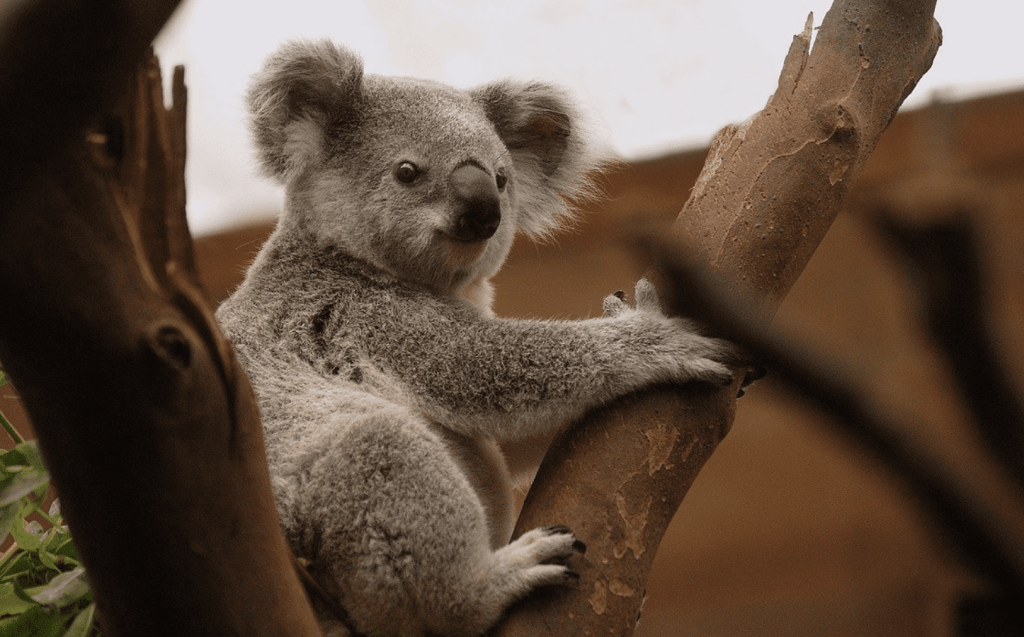 It’s been heartbreaking to watch scenes of scorched, singed, and confused koala bears as the bushfires continue to rage throughout Australia. The fires have destroyed land and homes in New South Wales and Queensland but have also tragically taken a huge toll on the koala population in the country.

Because koala habitat is being destroyed in such huge acreage in the blazes, teams are venturing into the burned areas to try to find and rescue koala bears.

One of the most important team members in these searches is a dog – who we can genuinely call a hero – named Bear.

Bear is a koala detection dog who has been dispatched to Queensland to help find unfortunate little creatures that have been affected by the fires.

The International Fund for Animal Welfare said on its Facebook page,

“Our koala detection dog Bear is bringing a glimmer of hope for koalas suffering from Australia’s deadly bushfires—but these animals need more heroes to save them from this ongoing disaster. Our koala detection dog Bear is an integral part of these rescue efforts. He was recently deployed to southeast Queensland and one of the hardest-hit areas of New South Wales where the bushfires decimated local koala populations. Bear is one of the few detection dogs who can locate live koalas through the scent of their fur.”

This is Bear. He was abandoned as a puppy due to his OCD, but quickly found a new life as a koala detection dog. As wildfires devastate Australia’s east coast, Bear is doing his best to locate any injured or misplaced koalas. He’s their unexpected savior, and our thirteenth 15/10 pic.twitter.com/dWe8tWbEJo

Bear is now 6 years old, and he’s obviously found his calling in life.

You can help out by donating to this nonprofit fundraiser HERE.

Sadly, it seems that, in New South Wales at least, some koala populations are being pushed to the brink of extinction due to the fires.