In recent years Thanksgiving, Columbus Day and the way we teach colonization of the Americas in general have all come under scrutiny, and for good reason — they often negate the presence and persecution of Indigenous people. Luckily, more and more communities are trying to be more culturally empathetic — for example, many now choose to celebrate Indigenous People’s Day on October 8th instead of Columbus Day.

But there’s much more we can all do to educate ourselves and our children about the people who populated North America before European settlers arrived.

Enter this pretty cool use of Google Maps, created by a company called Native-Land. It shows you which Indigenous tribes resided in what parts of the country over the centuries. 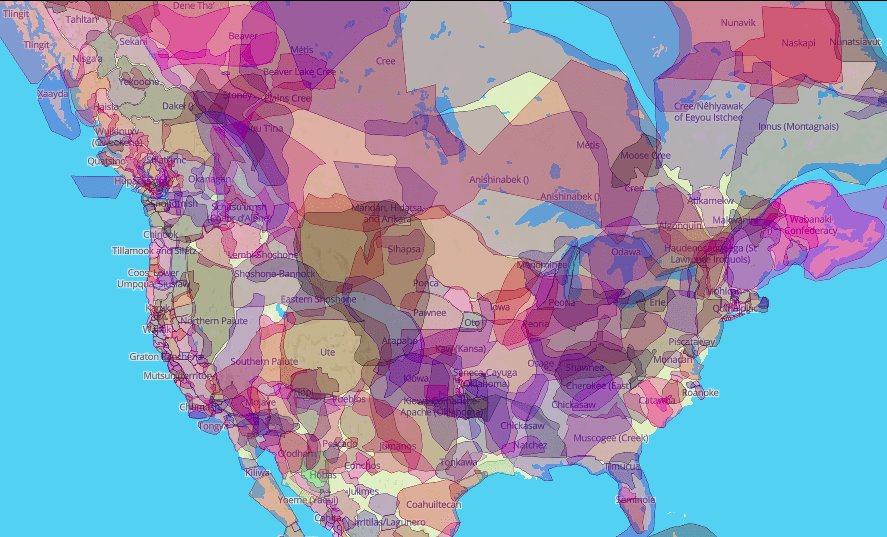 But the maps include more than the Americas.

Hold onto your hats, Aussies and New Zealanders.

Canadian developer Victor G Temprano started the company in 2015 during a time of a lot of local development projects, according to the company’s website:

While mapping out pipeline projects and learning more about them for the sake of public awareness, I started to ask myself whose territories all these projects were happening on. Once I started finding the geographic data and mapping, well, it just kind of exploded from there. 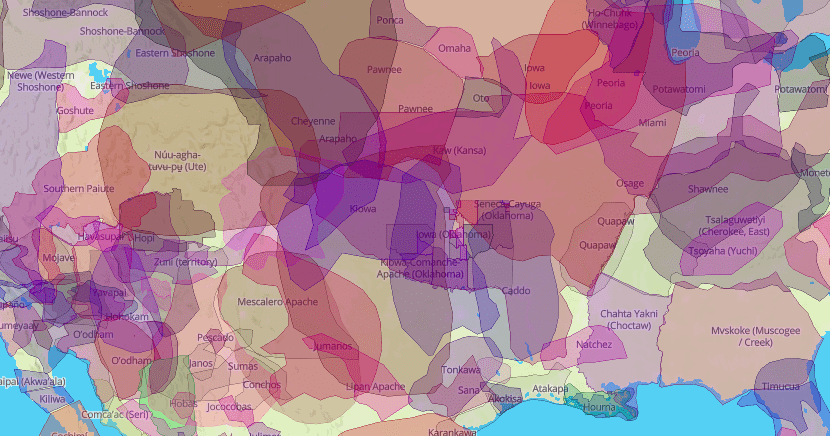 Controversial development projects like the Trans Mountain and Dakota Access pipelines not only helped him to be more culturally aware, it made him wonder where else modernization might be infringing on native lands.

He continues to explain on the site:

I feel that Western maps of Indigenous nations are very often inherently colonial, in that they delegate power according to imposed borders that don’t really exist in many nations throughout history. They were rarely created in good faith, and are often used in wrong ways.

The maps are not part of any academic project and feature input from users that causes them to change constantly, but Temprano did recently announce that he’s hired a research assistant to ensure all of the information is as accurate and complete as possible.

It’s a great site to visit with your kids around the holidays or anytime you want to discuss cultural appropriation and western civilization.