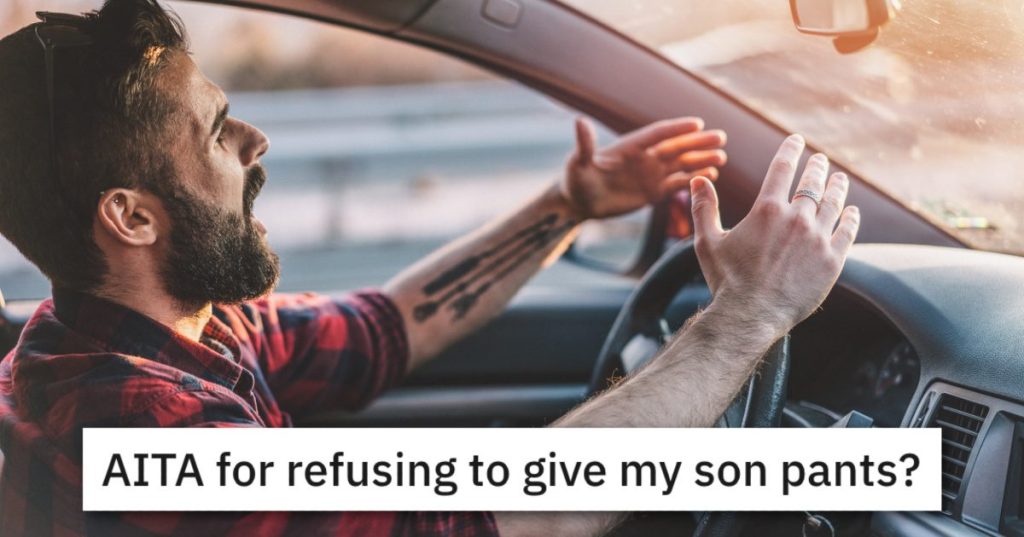 We’ve heard a lot in recent years about dress code violations and how disruptive they can be to a school day. They’re detrimental to everyone’s learning, and most of the time, girls are the ones taking the hit.

In this case it’s a 6yo boy whose parent was called up to school after Halloween costumes came off and the teacher realized he was wearing a leotard underneath.

They asked OP to bring pants, and although they were annoyed having to leave work, they complied.

Then, they arrived in the class to find that a bunch of girls were also wearing leotards.

Today kids can wear their costumes to school. My son’s costume includes a leotard. I got a call around ten asking me to bring in pants for my son. I was really annoyed, because I was at work, but I went home and grabbed some.

I got to the classroom, and there were SO MANY kids wearing leotards. Not the majority or anything, but a fair number of girls were wearing costumes that had leotards.

When they questioned the teacher, she held firm that just their son needed to change in order to be “appropriate.”

I went up to the teacher and asked what the issue was. She said it wasn’t appropriate. I pointed out all the girls with leotards, and she said that was fine. I said that if it’s fine for them it’s fine for him.

If there’s a rule (and no leotards wasn’t on the guidelines) it needs to be enforced equally. She said I needed to change him or she was sending him to the office.

OP went to the principal, who agreed the leotard was fine but clearly thought OP was being annoying and/or ridiculous.

I went to the office myself and got the principal. She was really annoyed but eventually agreed to go with me to the classroom. She looked at the costume and said “it’s fine.” And then left.

The teacher was clearly frustrated, and when I was leaving and thanked the principal she rolled her eyes at me.

When I got back to work I told a friend the story and she said I was a little over the top. She said the teacher was probably worried something would happen, but that’s stupid.

If a rule exists, it needs to exist for everyone, not just boys. Was I wrong for taking a stand?

OP’s coworkers thought they should have just done what the teacher asked, so now they want to see whether or not Reddit agrees!

A lot of people had some very valid questions. 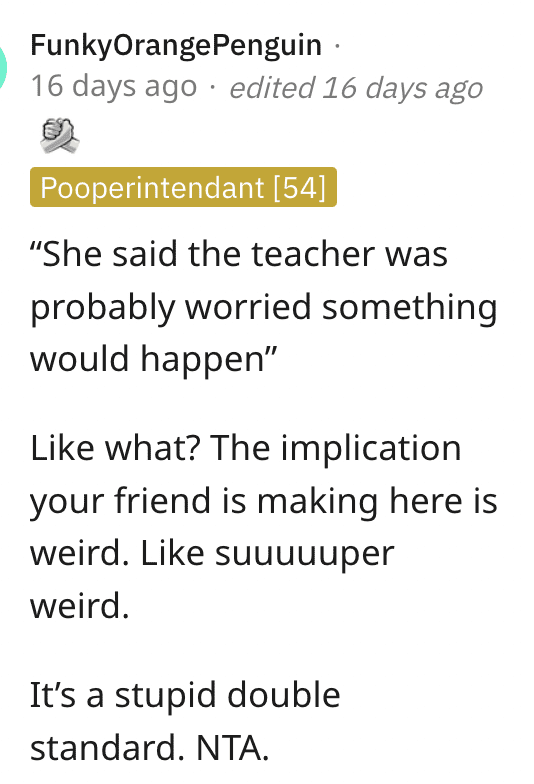 It’s just not a thing… 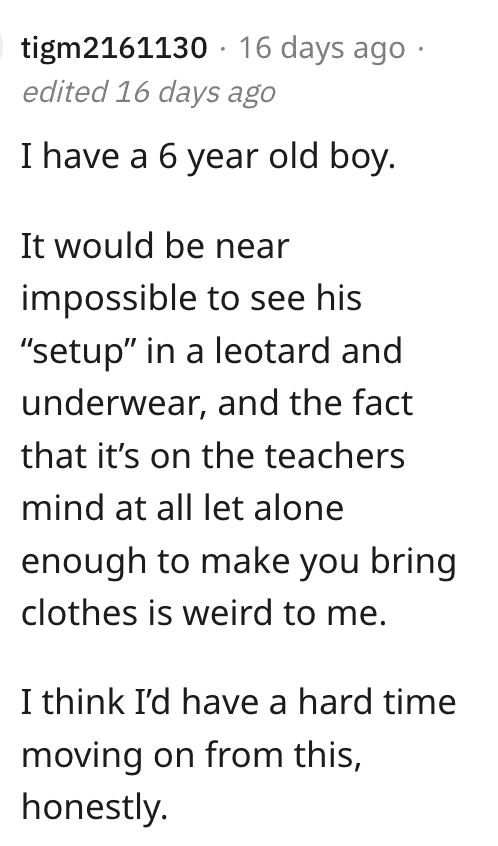 And some are more than a little worried about the teacher, tbh. 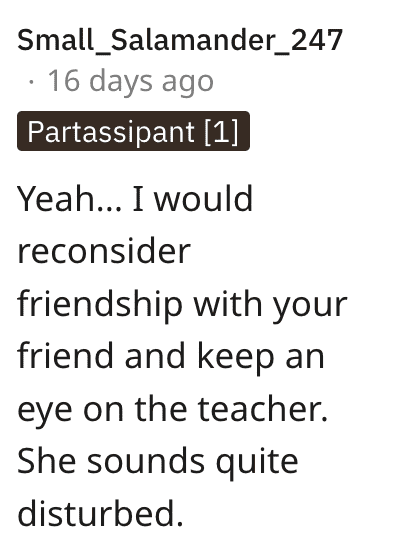 The questions just go on and on. 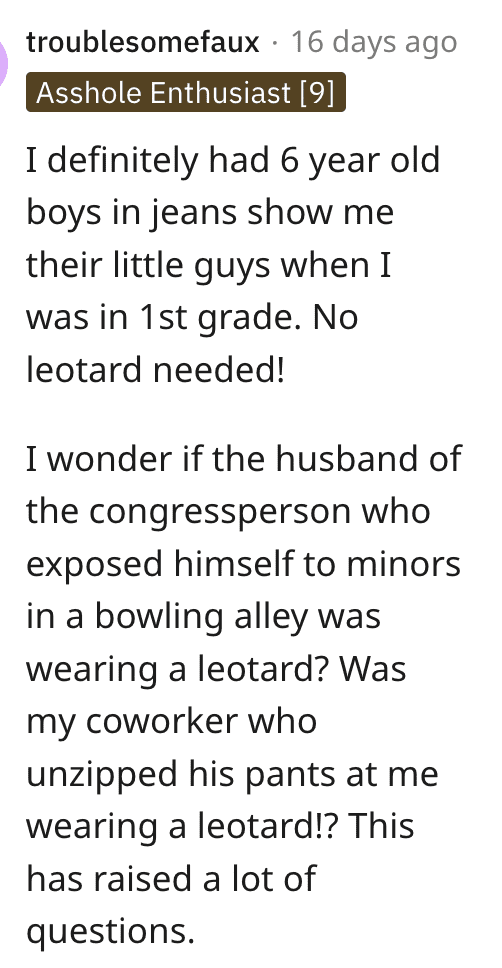 This is honestly weird and I feel like OP was right to take a stand.

What do you say? Let’s argue it out in the comments!