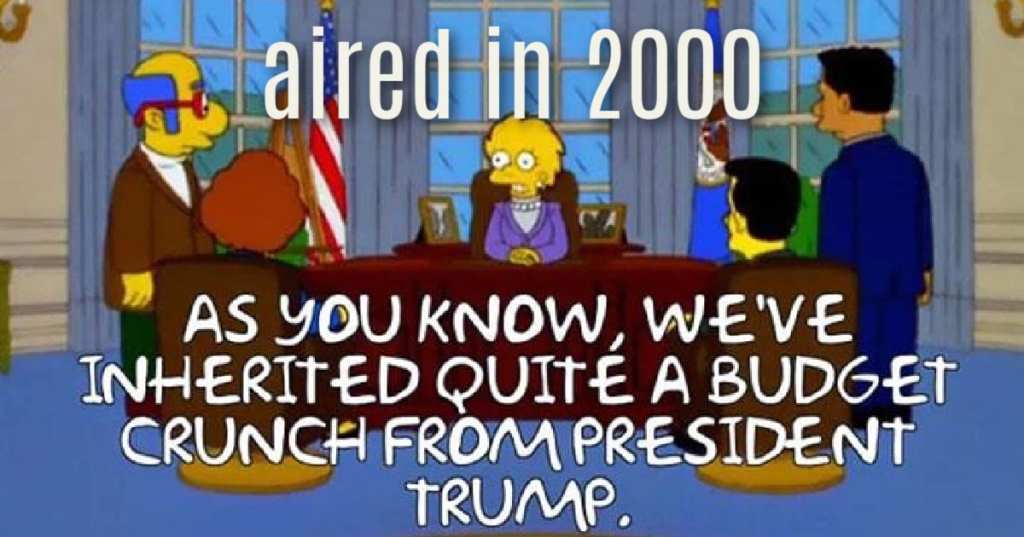 After being on the air for 32 seasons, there’s a good chance that The Simpsons would predict a thing or two about the future, just by sheer luck or coincidence.

The thing is, they haven’t predicted a thing or two, but a whole hatful of events and bits that have come to pass in the real world – some of them extremely specific, with names and everything.

If you’ve heard about this phenomenon but aren’t exactly sure what was predicted when, we’ve got 9 pretty crazy jokes that turned out to be very real reality a decade or more later.

In 1996, The Simpsons unveiled a device that closely resembles the first generation iPod, and was also mean to communicate messages and play music. 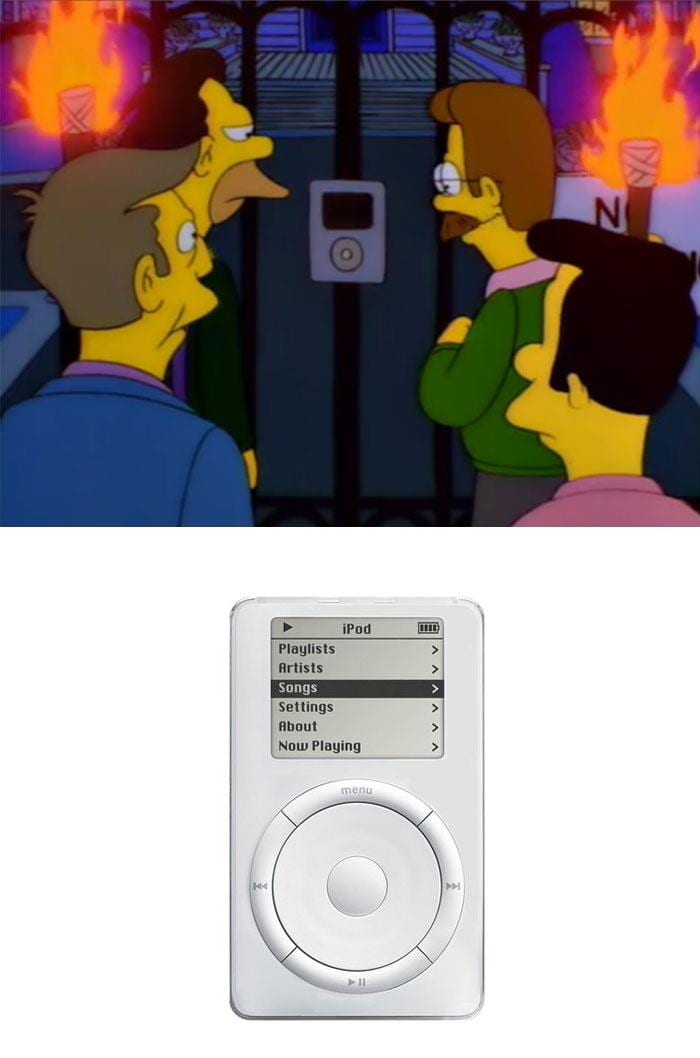 A full 16 years before it came to pass – and yes, they predicted he would not only run, but win. 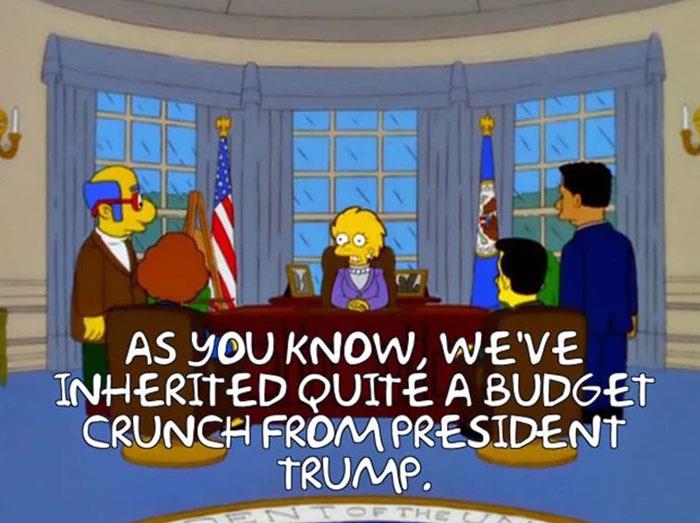 The Simpsons knew the big twist in Season 8 of Game of Thrones before anyone else – and certainly before those of us still waiting for GRRM to finish the books. 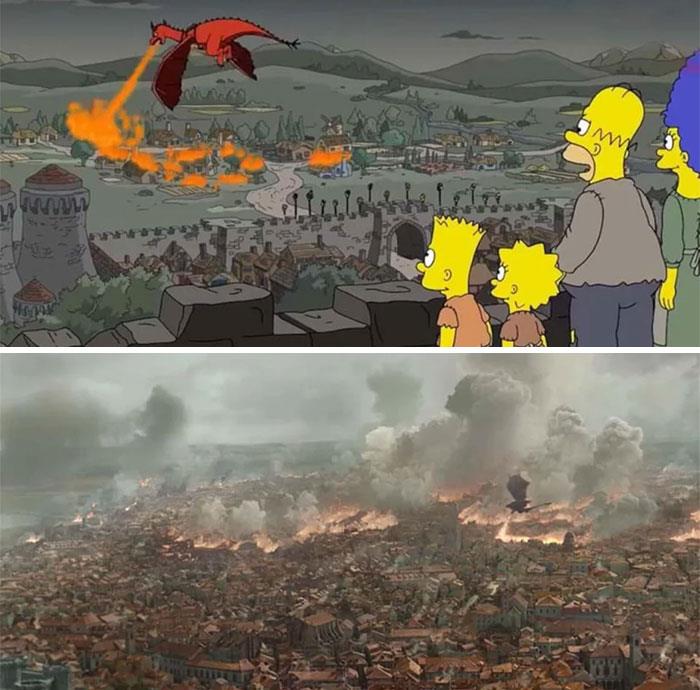 She performed the same trick in Springfield 6 years earlier, and even the outfit wasn’t too far off. 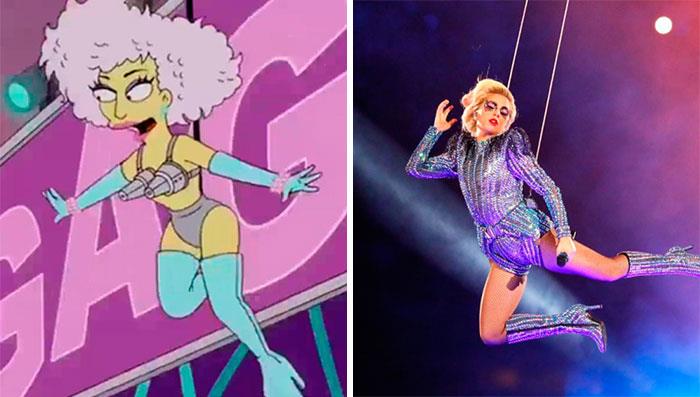 5. The Shard Building in London.

In the episode “Lisa’s Wedding” a building that wouldn’t appear for 14 years appears in the distance. The shape and location are exactly correct! 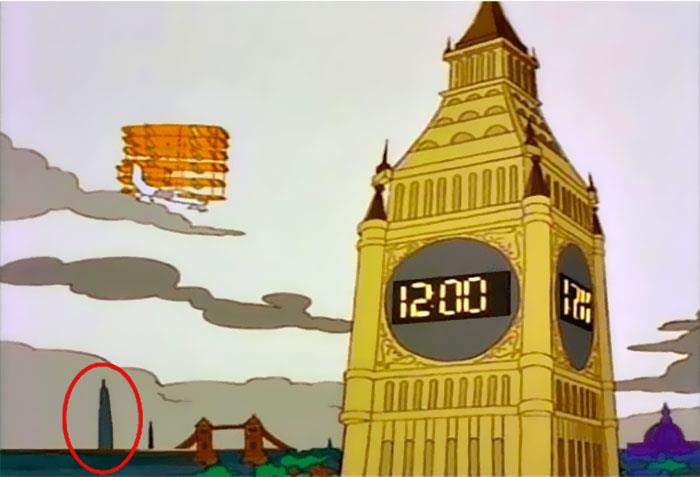 4. The fall of the World Trade Center.

In 1997 the Simpsons planned a trip to New York, and Lisa holds up a magazine that shows the Twin Towers next to a big number 9. Conspiracy theorists are having a heyday right now! 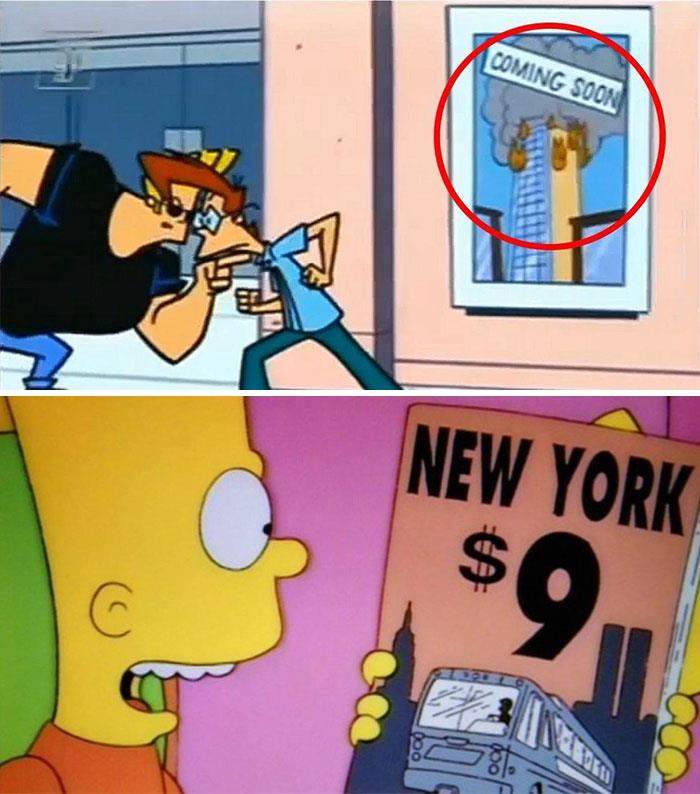 Marge knew Bart might need to have the details about how to combat Ebola way back when. 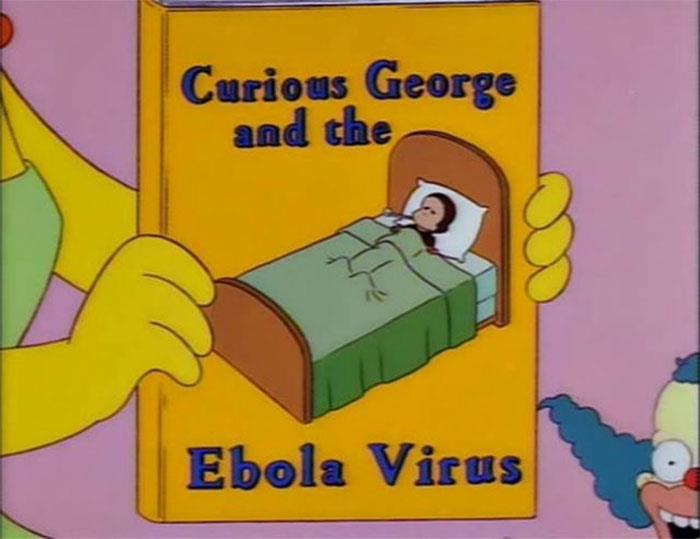 In 2003, there was a huge scandal in Ireland when authorities found horse DNA in over 1/3 of the beef burger samples from supermarkets. 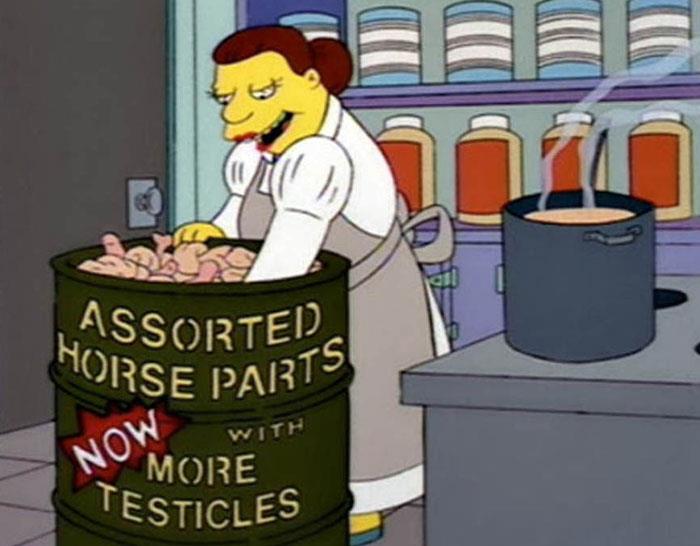 1. The financial crisis in Greece.

Maybe they have someone from the UN on call, because The Simpsons were putting Greece on eBay back in 2012. 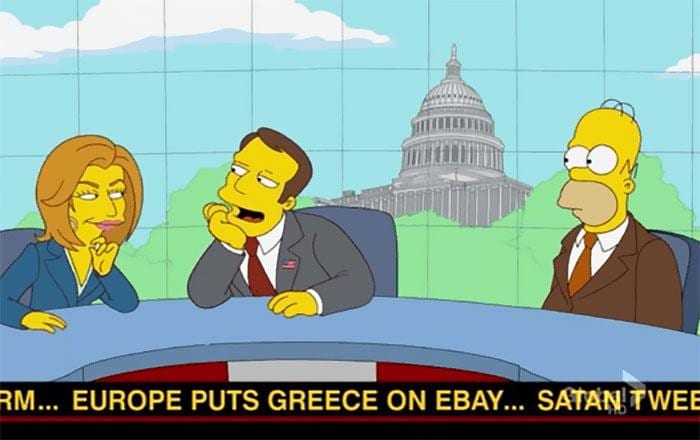 It really is a bit strange when you think about it, right?

What’s your favorite Simpsons prediction? If it’s not on this list, share it with us in the comments!