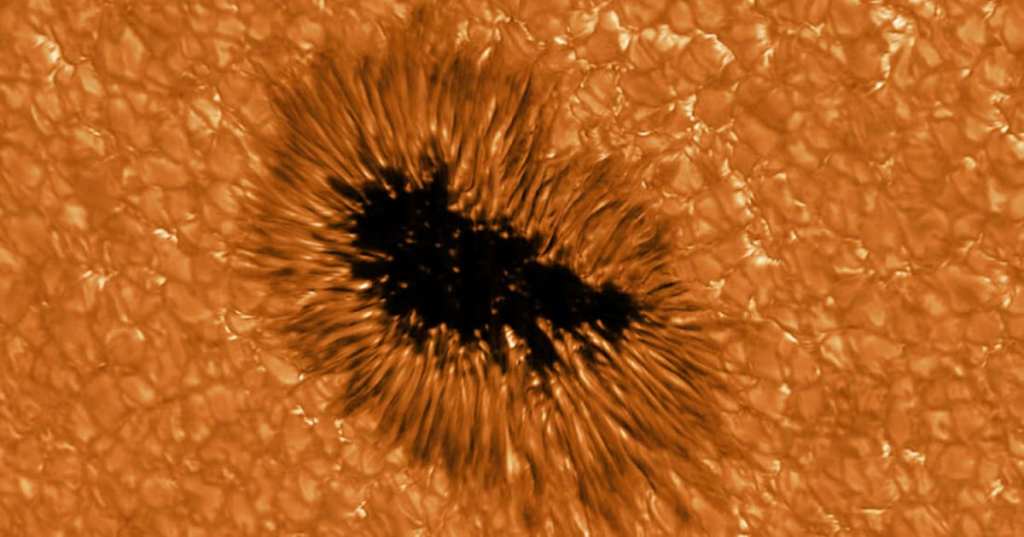 Upgraded European Telescope Snapped Some Incredible Images of the Sun

There hasn’t been a whole lot of stuff that we could call “cool” in a non-horrifying sense this year, so I think we all really need these super cool images of the giant ball of gas in the sky that makes our whole world go ’round, don’t you?

The pictures come courtesy of the newly upgraded GREGOR telescope – the largest solar telescope in Europe – which can resolve details as small as 50km on the sun’s surface.

All details considered, this is akin to observing a needle on a soccer field from an altitude of 1 km, all in extremely high resolution.

Scientists have published about the upgrades in Astronomy & Astrophysics.

“This was a very exciting, but also extremely challenging project.

In only one year we completely redesigned the optics, mechanics, and electronics to achieve the best possible image quality.” 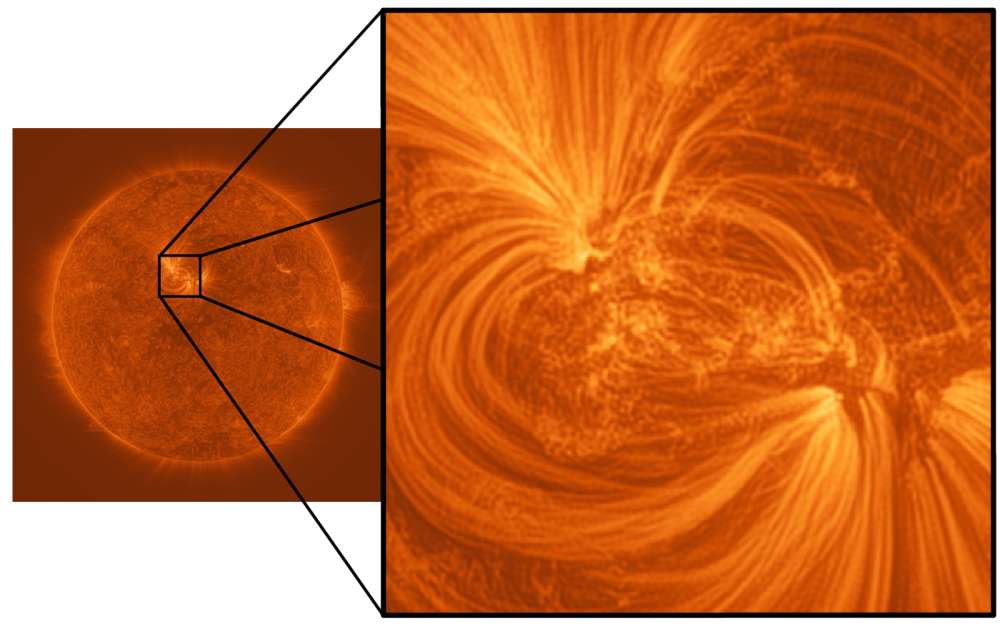 Upgrading something as complex as a telescope takes a fair amount of time and work, but the lockdown was good for something, as far as this team was concerned – they had a breakthrough that allowed them to improve GREGOR by substituting two optical elements that have been designed and polished to within the width of less than 1/10,000 of that of a human hair.

“The project was rather risky because such telescope upgrades usually take years, but the great team work and meticulous planning have led to this success.

Now we have a powerful instrument to solve puzzles on the sun.” 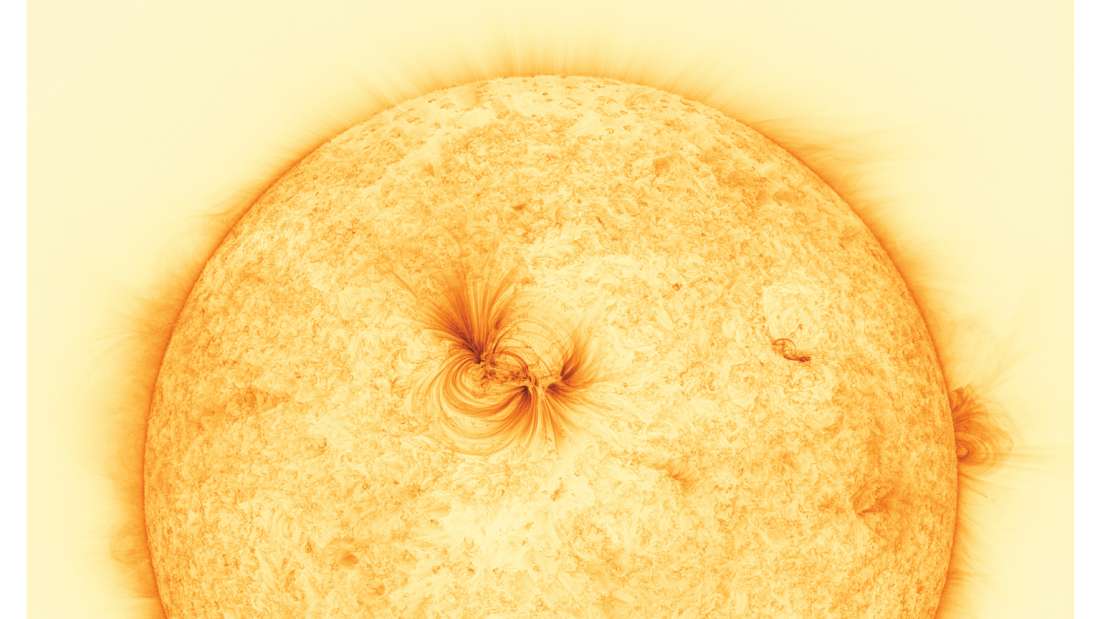 The upgrades were complete in July and allowed researchers to take the highest resolution images of the sun ever, which revealed spectacular details of sunspot evolution and structures in the solar plasma.

Going forward, the increased resolutions should allow scientists to study magnetic fields, convection, turbulence, solar eruptions, and sunspots in incredible detail – it’s part of a new, much closer chapter of study of the sun that has long ruled our world.