In the category of totally weird and wildly beautiful places to visit, Oregon’s Lost Lake ranks pretty high on the list. Settled in the heart of the Cascade Mountains, the stunning spectacle is a 79-acre lake bed by fast-running streams and cold creeks…except when it’s a vast expanse of meadow, instead. 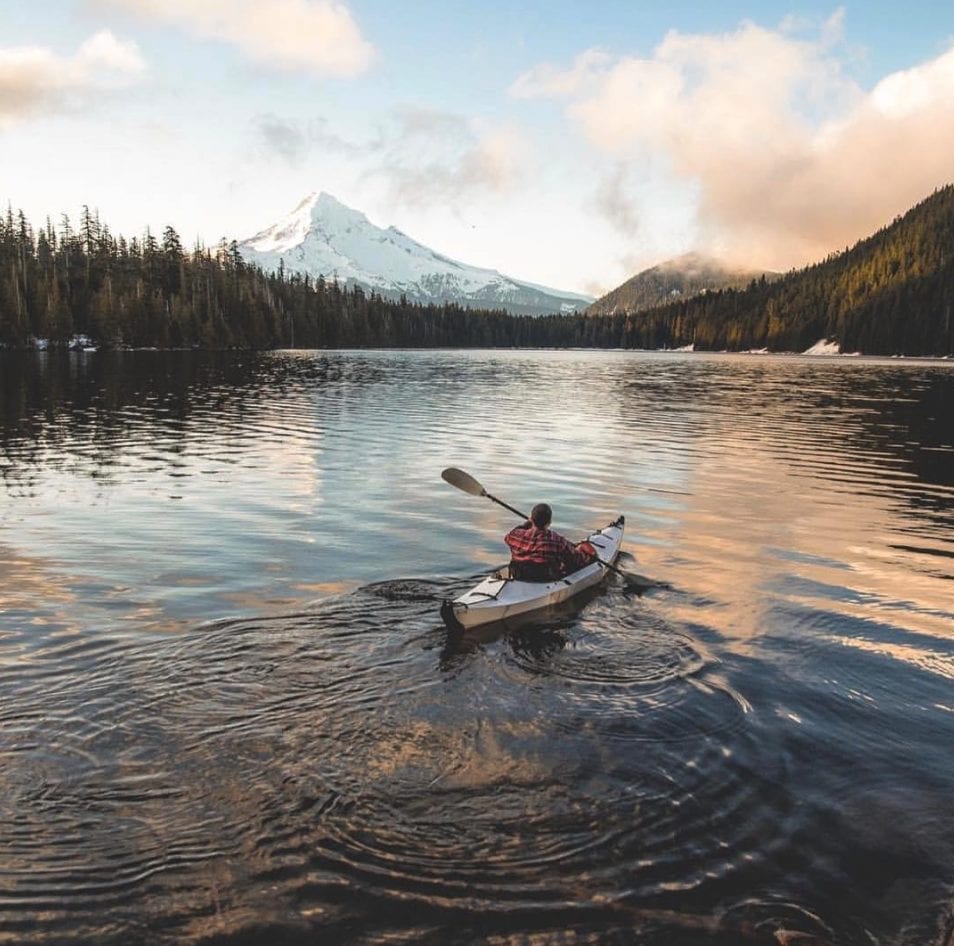 Because when the rainy season comes to a close, the lake simply recedes into a 7-foot wide hole – you’d never know it was there at all. 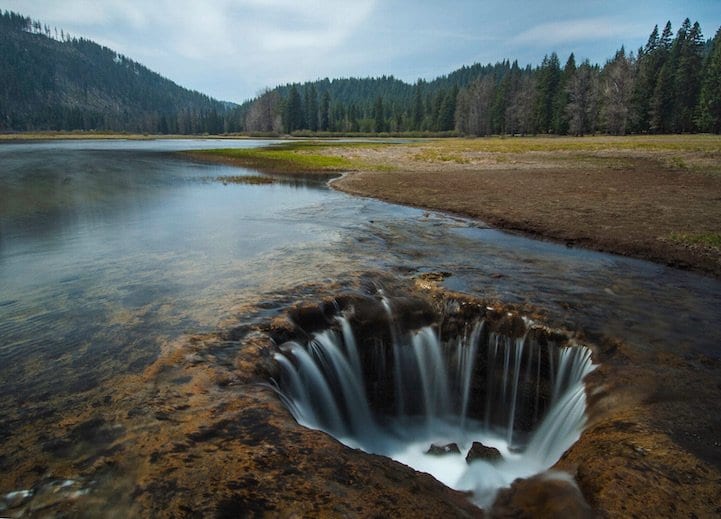 Geologists think the strange phenomenon is due to a lava tube that collapsed around 12,000 years ago. It likely formed a slow drain that feeds into the system of old lava underneath the lake, then ferries the water underground to Clear Lake (6 miles away). 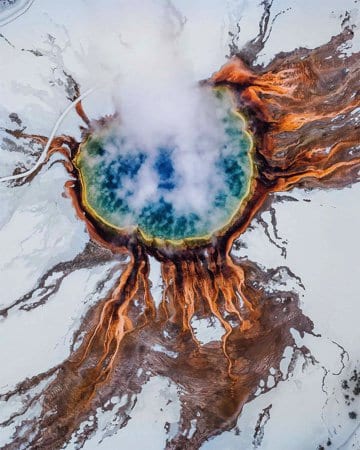 If you’re hoping to catch a glimpse, make sure you visit during the winter. #protip

Today, Seeing Your Doppelgänger Means an Awesome Selfie. In the Past, It Meant Almost Certain Death.