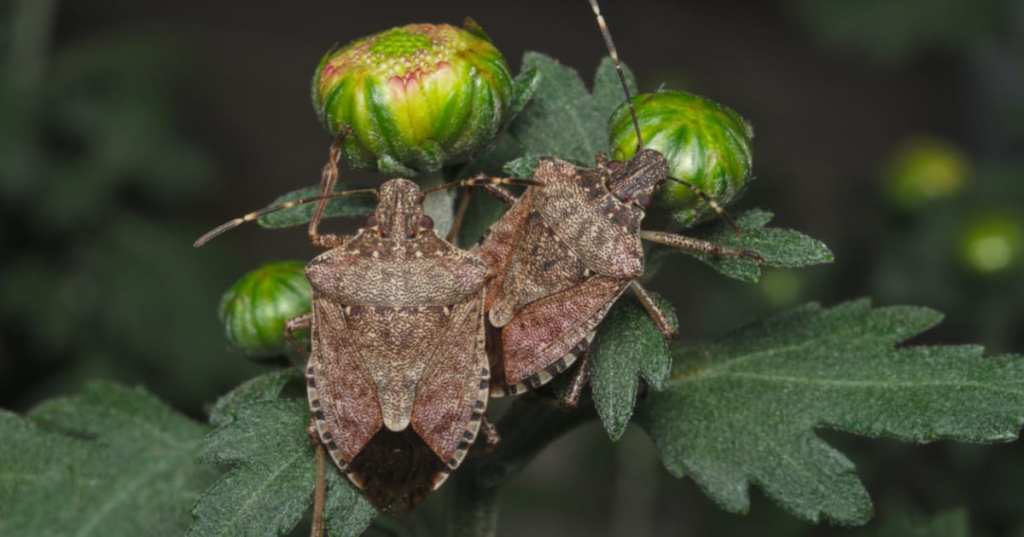 The new study comes from Penn State entomologist Greg Krawczyk, and predicts that our mild winter, followed by our hotter-than-average summer, will result in two new generations of stink bugs flying about this fall instead of one. 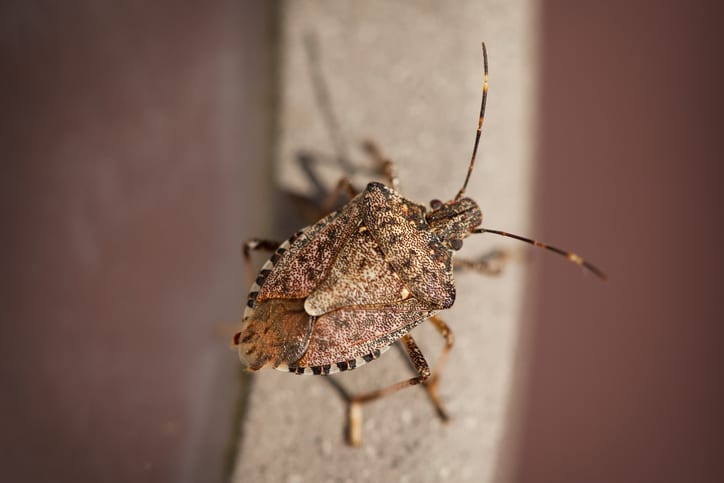 You’ve probably spotted these bugs – which generally keep to themselves – outdoors this summer, but as the temperatures drop, Krawczyk and his team say you’ll be seeing them indoors, too.

The bugs, native to East Asia, has been present in the United States since the 1990s. They can be found in 43 states, so chances are, you’ll see them in and around yours in the coming months. 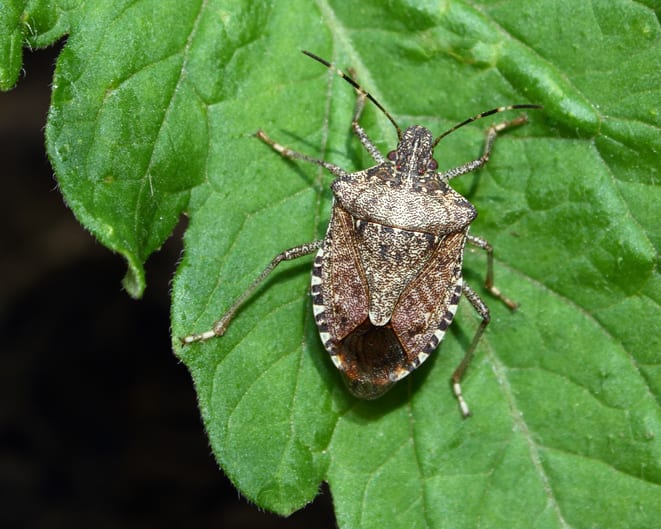 The good news is they don’t bite, and they’re not harmful to humans in other ways, either. Y

ou can even avoid their “stink” but not threatening or squishing them – you can either try to gently trap and escort them out, vacuum them up, or try luring them into dishes of soapy water before disposal. 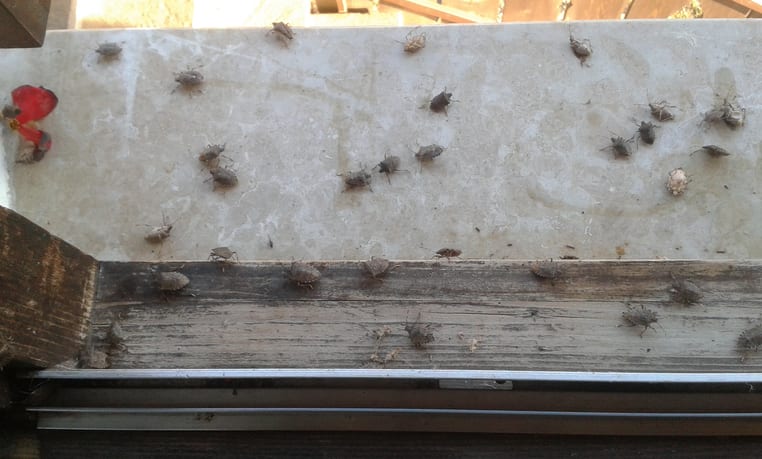 I take a pacifist attitude toward bugs, myself, but if a bunch of these start invading, well…they’ll get the tiny ant treatment. No prisoners!!!

What about all of you? Have any tips you want to share about dealing with these stinky critters? Ever been attacked by a bunch of them?