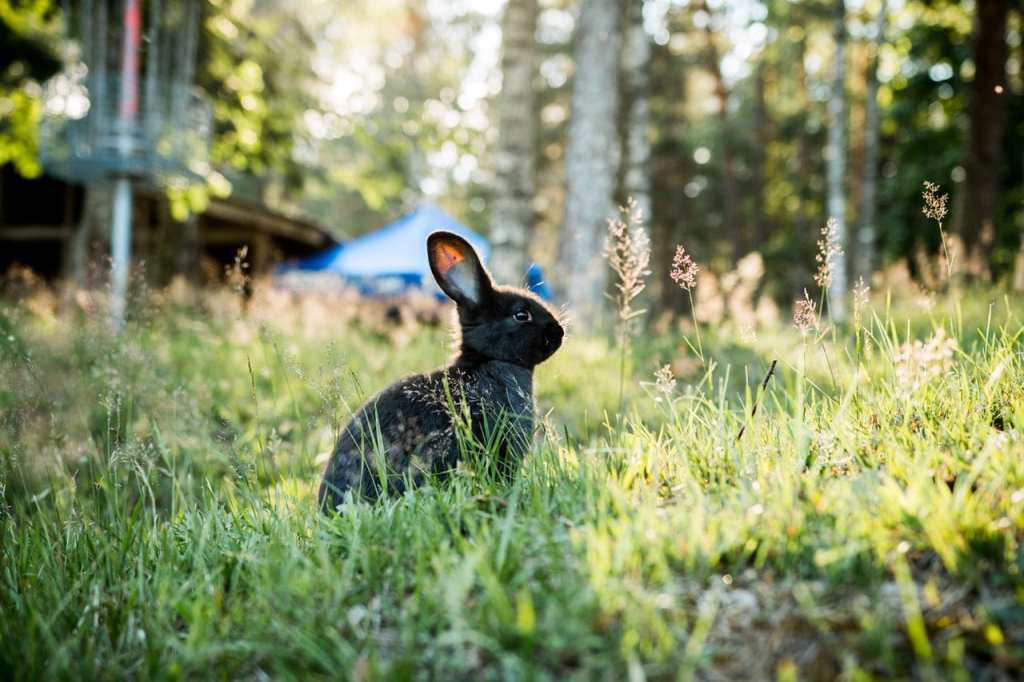 Scientists have tried to unlock the keys to animal classification for a long time now. You may recall from fifth grade scientist that taxonomists have done what they could to classify animals into groups that made sense.

They looked at morphological characteristics, sifted through fossil records, and made educated guesses about common ancestors. And a lot of time, this works.

Lo and behold, there are many animals that look very much alike, but have completely incompatible DNA.

That’s because characteristics such as wings, thumbs, and tails can evolve through different paths. Today’s improved technology now lets biologists look at molecular traits (instead of morphological ones), and hopefully this will increase accuracy in animal classifications.

Tumblr users have been sharing pictures of scientists’ findings for the world to see.

Turns out puppies and wolves have a few things in common…

But bunnies and hares do not. 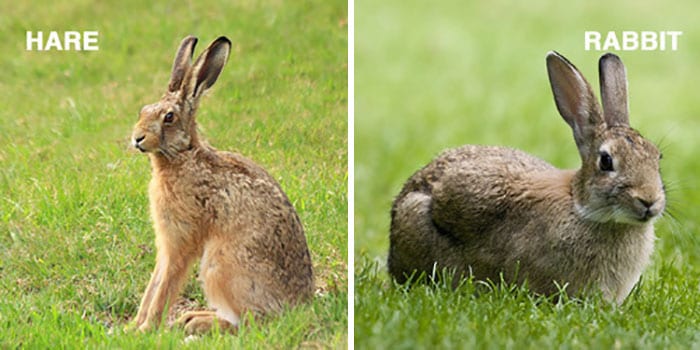 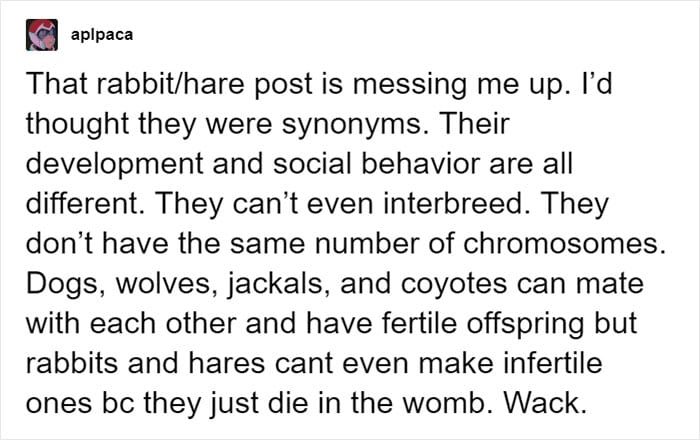 Tumblr users have an opinion as to why. 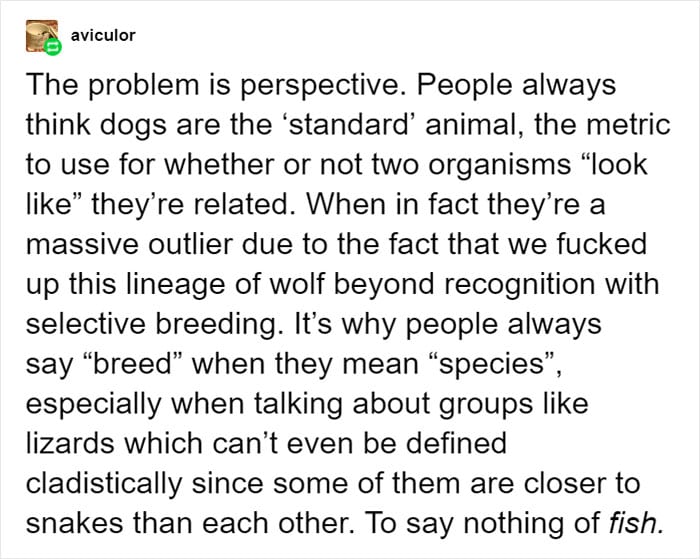 Some of these posts are boggling the minds of non-scientists.

You can check out the full discussion in the original post.

Tumblr users really have dedicated a lot of time to sharing information they’ve read about in order to make this animal information accessible to the rest of us non-science folk.

Which look-alike incompatible animals surprised you the most? Share your opinion in the comments!