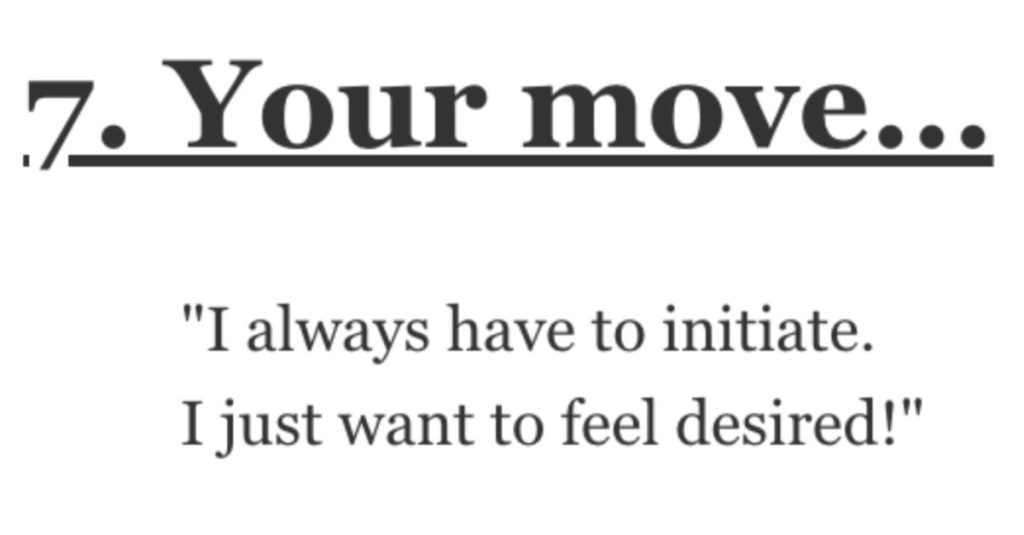 What Are Some Disadvantages of Being a Man? Here’s What People Said.

Yes, there are disadvantages to being a man.

You know it and I know it…

And today we’re gonna get a heaping helping of answers from people on AskReddit to see what they think about this.

“Lack of physical touch when single.

The last proper hug I received was around 6 yrs ago.”

“If you are a victim of domestic v**lence, people won’t take it seriously.

People don’t think that women can be vicious.”

We hear your signals loud and clear, we’re just so worried that we’re reading them wrong so often won’t act on them because if we do then we’re pigs and disgusting.”

“Once was asked by a kid at the mall to help him find his parents, he reached for my hand to hold it and he held my finger as we wandered around looking for his mom. Finally found her and she said “get away from my son you creep, I’m calling security”.

I was so dumbfounded, like very confused. Didn’t even know what to say, and the kid was defending me like “mommy he helped me find you” and she completely ignored it. Had to explain to security what happened cuz they did eventually track me down.”

“Being the sole man in the office, I’m expected to lift large objects while looking like a buff a** while having noodle arms.

It’s never brought up that Angela regularly works out and can lift five times as much weight as I can.”

“I always have to initiate.

I just want to feel desired!”

“That men are expected to handle any and all v**lent situations as if we’re ok with being stabbed.”

The number of people that believe men can’t just be friends with women is crazy.

Or god forbid you just have a strong male friendship. It has to be a man-crush or someone says they’re bachelors while throwing air quotes.”

“Walking on a sidewalk behind someone.

I swear I’m not following or stalking you.”

“In general, men are seen as disposable.

If you aren’t providing something, you are worthless.”

“I had a woman come up to me at a restaurant and demand to know why I was having dinner with such a young girl.

Both my daughter and I were dumbfounded. She actually threatened to call the cops until I told her to call them so that I could press charges for harassment.”

What do you think are some disadvantages of being a man?