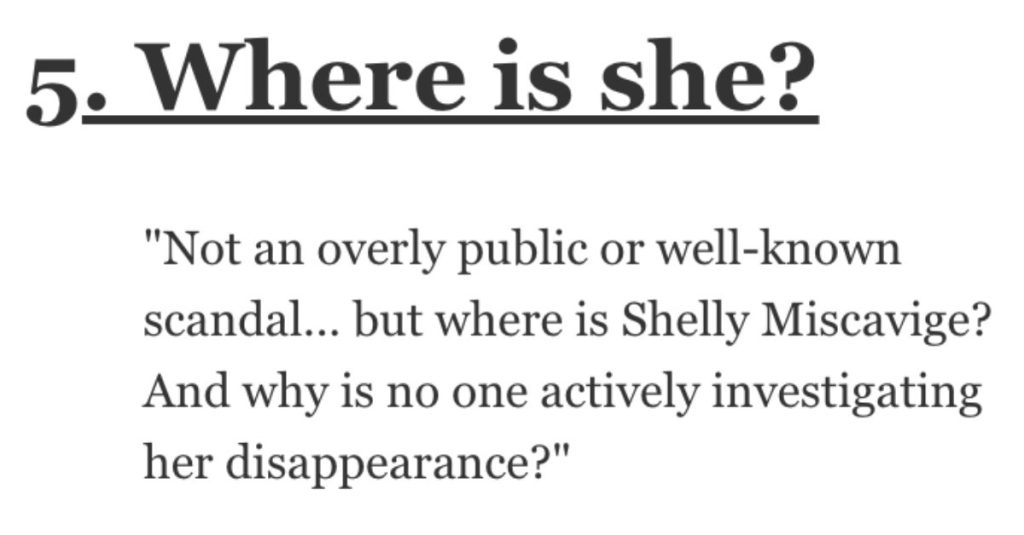 What Controversies Have People Forgotten About? Here’s What People Said.

And plenty of scandals and controversies fade from public view in a heartbeat.

So that’s why we’re going to get some refreshers today from AskReddit users about this kind of scandalous stuff!

“This just happened like weeks ago but I feel like it’s already vanished but does everyone remember that the former PM of Japan was just shot d**d in the streets?

I mean I know he wasn’t the most loved politician but still s**t’s nuts on so many levels.”

“The FBI knew the pe**phile Larry Nassar was a m**esting child gymnasts and allowed him to continue for years.

They went so far as to falsify the testimony of the victims. No one at the FBI has been punished. Nassar was sentenced in 2017.”

“A lot of people seem to simply overlook the fact that Chris Brown beat the s**t out of Rihanna.”

“The a**assination of Haiti’s president.

The stories behind it are so wild. A Florida pastor was accused of orchestrating it. Some of the a**assins were Instagramming as if on vacation all the way to the Dominican Republic.

Gangs took over the country in the interim. The new President refusing really any real investigation. Just a crazy weird mess.”

“Not an overly public or well-known scandal… but where is Shelly Miscavige?

And why is no one actively investigating her disappearance?”

“Currently on-going but nobody is saying s**t. The Hyundai plant in Alabama has employed 50 underage workers.

Some of them are as young as 12 years old. They have these kids working shifts around the clock. Crazy that this hasn’t made a.much bigger splash.”

“Those Turpin siblings that escaped being chained to their beds by their sh**ty parents? Happy ending, right? Yeah, no.

Turns out their foster parents ended up a**sing them even worse and now a bunch of them are suing.”

You’d be amazed and disgusted at how much stuff you think you are recycling that your municipalities are shipping off to other countries just so they can dump it in the ocean for you.

We know this is happening too but because we’re disconnected from it we just ignore it.”

“Wells Fargo bank opening BS accounts and submitting credit card applications on behalf of their customers….without their knowledge or consent.

I’m actually a customer with them and have been for years so for all I know they did that to me, but all I ever got was a couple emails about how they’re really a good company with good people and that doesn’t reflect their values or some such c**p like that.

I think they ended up firing a lot of people and executives who knew about it were fined millions of dollars. But I mean if the practice went that high it must have been widely known.”

“Airlines getting bailed out by taxpayers during crisis and with executives still taking huge bonuses.

The quality of airlines significantly deteriorated because they don’t want to compress profit by paying more to hire more and expand flight offerings again to pre pandemic levels.”

“In 2016 South Korea had a political scandal in which the president Park Geun-hye was exposed for being manipulated/controlled by a cult called “The 8 Goddesses Cabal”.

South Korea was literally being ruled by a cult. Park was impeached.”

Proved that the rich and elite are hiding billions and everyone was just like ‘meh’.”

Tell us about some other scandals and controversies that people seem to have forgotten about.