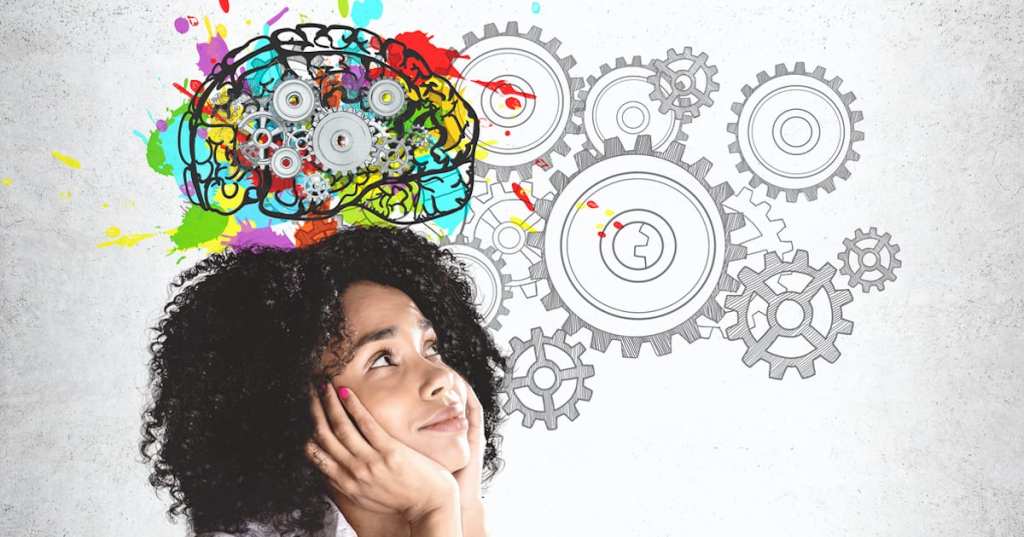 What Does It Mean to Be Sapiosexual?

For those of us who aren’t part of the queer community, but who hope to be the best allies to those who are, some terminology can be confusing or evasive. And while you’re probably comfortable with the meanings of terms like homosexual, bi or pansexual, and asexual (among others), you may not be as familiar with the newer identifier sapiosexual.

Someone who is a sapiosexual is someone who is attracted to another’s mind, regardless of gender, but there aren’t a whole lot of reliable resources discussing the identity beyond that simple definition.

Benefits of being a Sapiosexual.

You will uninstall tinder.

You will stalk valuable profiles.

You will get rich(by knowledge and by money).

OkCupid, a popular dating app, defines sapiosexuality as “one who finds the contents of someone else’s mind to be their most attractive attribute, above and before their physical characteristics.”

Most psychologists and experts on human sexuality agree that it’s really that simple – and that complicated. Sapiosexuals aren’t first attracted to physical appearances or gender-specific body parts, but to another human being’s intelligence and passion.

According to Diana Raab, author and PhD, sapiosexuals are “basically in love with the mind.”

Them: What kind of person are you?
Me: Sapiosexual.
Them: You, whattt?

“A sapiosexual might not identify at all with gendered or physical attraction, but rather have a potential partner’s mind be the primary turn-on. Of course, there are lots of ways a person might experience arousal and/or partner interest. We really are not all the same sexually! But many of those varying preferences have to do with looks or else with sexual/erotic acts. Being sapiosexual is pretty different from these, and sheds light on the segment of people who find certain personal qualities more important than a sexy look or a compatible set of sexual interests.”

It can mean different things to different people, but if you’re someone who gets turned on by your partner’s ability to finish a tough crossword puzzle or a spirited game of trivial pursuit, you probably identify with what they’re saying.

The discussion surrounding whether or not this is necessarily a queer identity, since a person could, in theory, prize the mind but still only be attracted to the opposite sex. As with most topics that cover gender identity and sexuality, this one is fluid and ongoing.

But if you didn’t know, now you do – and knowledge is power, after all!