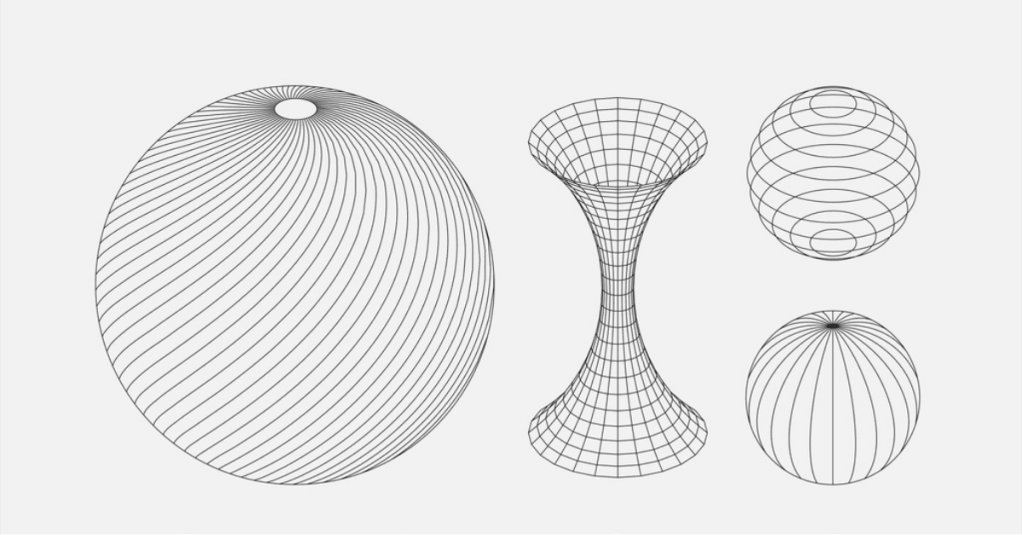 What Even Are Dimensions, and How Many Do We Know About?

You’ve probably heard countless sci-fi flicks wax poetic about entering the ninth dimension, but what exactly does that even mean?

What even are dimensions, and how do we exist in them? Are there really nine and counting?

Well, it all depends on how you look at it.

At our most basic understanding, we exist in a world that’s defined by four dimensions: length, width, height, and time.

Any of these four coordinates can help us determine where exactly we are at any given time. By including time as one of the core dimensions, we can understand that a dimension does not have to be physical or spatial to exist. It can also be a theoretical, unseen concept. As such, plenty of scientists have speculated about the existence of multiple other dimensions. Some have even suggested that there might be as many as 10 or 11 of them.

Now, that sounds like a world of bizarre polygons.

How could more than four dimensions exist? The answer, to some theorists, it simple: all additional dimensions are simply “rolled up” – or hidden to the human eye.

There are certain limits to what we can and cannot see in terms of multi-dimensional planes:

But five, six, seven, eight, and all other dimensional spaces of increasing value are a little trickier.

It takes a slightly more complicated explanation to justify the idea of more than four dimensions. Can you imagine that there’s a rolled up, six-dimensional tape hidden within each four-dimensional world? Well, that’s basically the super short way of explaining how ten dimensions could exist, even if they’re not seen.

That doesn’t necessarily mean that these theories don’t hold weight, though. Almost anything is possible when it comes to string theory. After all, there’s a lot of empty space between nuclei and electrons in an atom.

What’s going on in that emptiness is still unknown to us. That leaves a lot of possibilities for other dimensions that we just don’t know about yet. There could be 20, 30, even 40 dimensions that exist and effect the world around us. We just can’t see them. That doesn’t make them any less real, though. If all these dimensions do happen to exist, maybe we can find some comfort in the vastness of it all.

What do you think about these possible dimensions? Are they totally bogus, or might they actually be real?