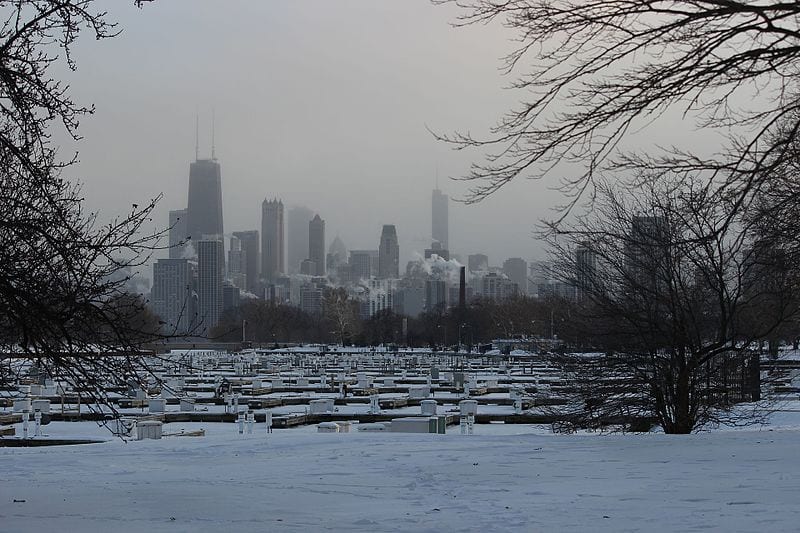 What Is a Polar Vortex?

The last several days we’ve all been inundated with stories and photos of the polar vortex that descended on the Midwest and caused temperatures to plummet to lows not seen in decades. Residents of Illinois, Minnesota, Wisconsin, North Dakota, and other states experienced temperatures as low as 30 degrees below Fahrenheit, with harsh wind chills that make even going outside a risky decision.

But what exactly is a polar vortex? 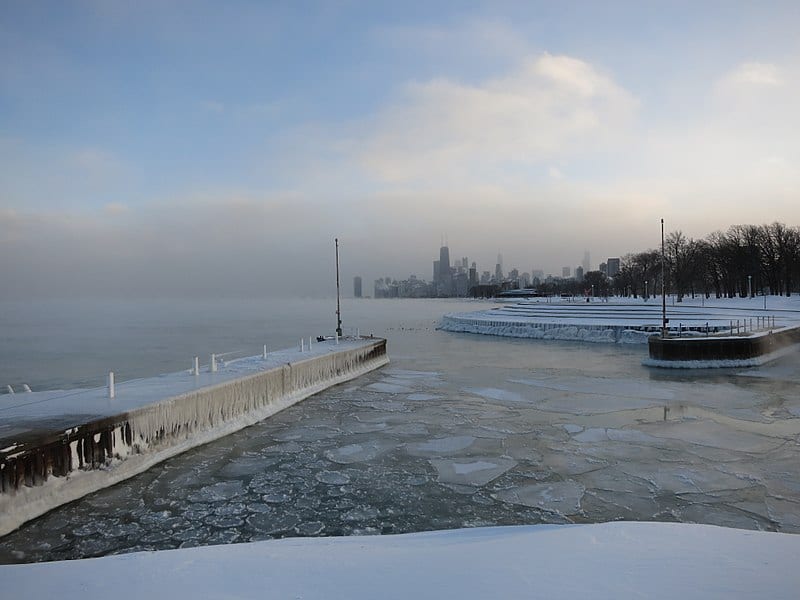 A polar vortex is defined by NASA as “a whirling and persistent large area of low pressure, found typically over both North and South poles.” Polar vortexes occur during polar night – when the sun sets over the pole, the darkness lasts for months and the temperatures drop. The vortex then develops roughly between 6 and 31 miles above the surface of the Earth.

The vortex usually has a single center, but in this case, it broke into different parts on January 3. This can cause pieces of it to become mobile, wandering around, which leads to severe cold and intense winter storms. After the vortex splits, it can take up to two weeks to begin affecting the weather. The polar jet stream is affected, pushing cold air south and warm air north. 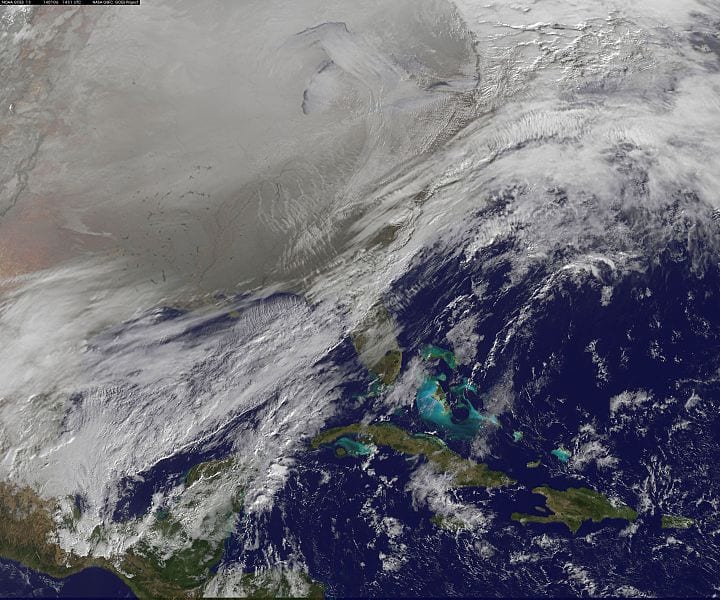 The polar vortex moves in a counterclockwise direction in the Northern hemisphere. It will usually come down through Canada, but they can also be maneuvered by warm weather in Greenland or Alaska that pushes cold air south into the U.S.

Judging by the forecasts, it looks like this polar vortex will be short lived and temperatures in the Midwest will rise significantly in the next several days. 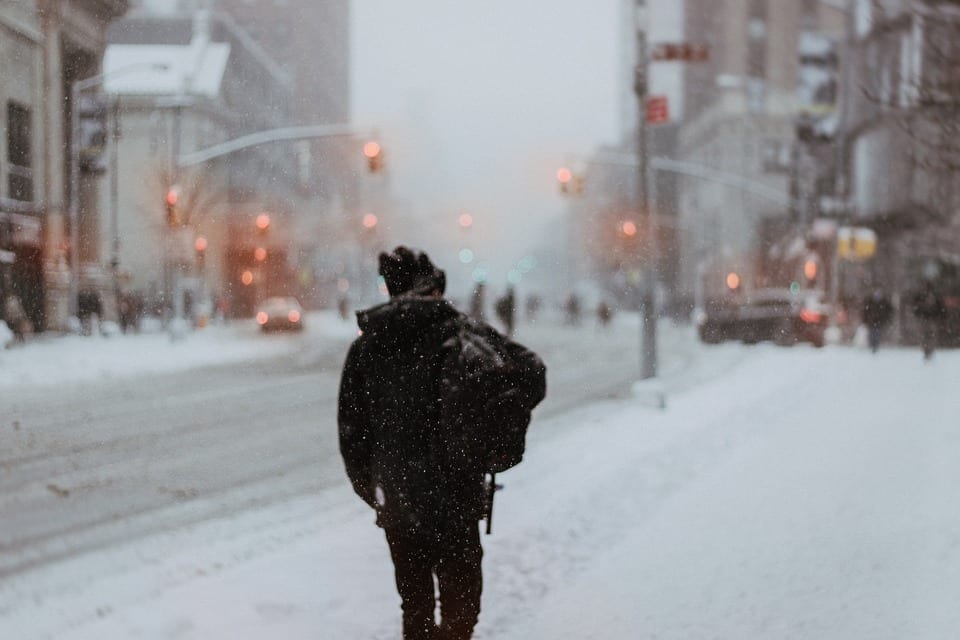 It may be warming up, but sill – stay warm out there and don’t go outside if you don’t have to!