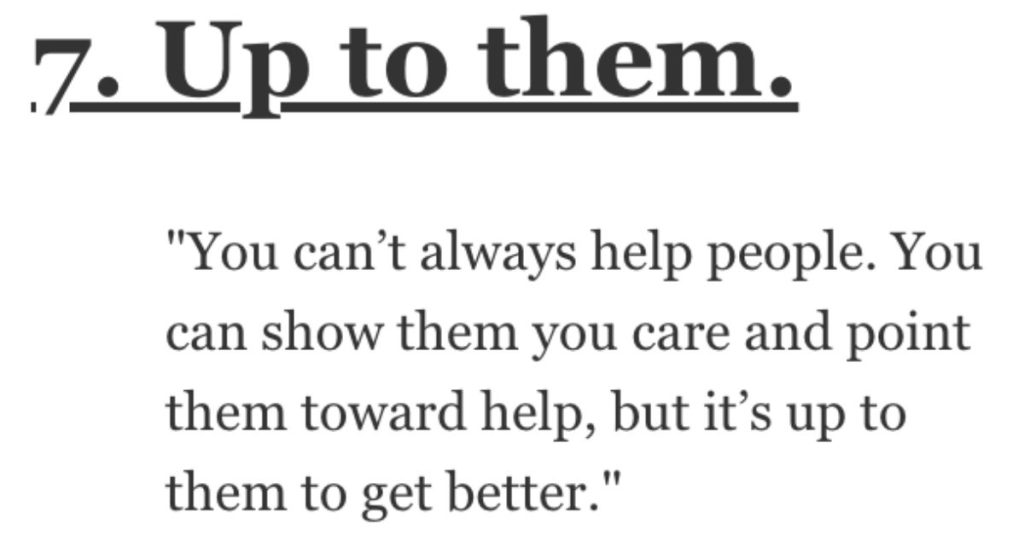 What Lesson Did You Learn the Hard Way? People Shared Their Stories.

We all make mistakes and we’ve all learned at least one or two things in life the hard way.

But it’s never easy to admit those things…

Lucky for us, however, these fine folks on AskReddit were more than happy to talk about the lessons they learned the hard way.

And if you don’t understand something, get it clarified!”

“You can’t have a relationship with someone’s potential.

For those going, “okay, my person has a lot of potential.”

“Loving someone doesn’t mean they will keep loving you.

And two people can love each other, but not be a good fit together.”

It’s hard to know when you’re dehydrated sometimes. Felt terrible and didn’t know why. Never felt thirsty. Had skin issues, lack of sleep, irritability, lack of concentration, dizzy spells, could not function at work, among other things.

Ended up at the ICU with an IV drip for severe dehydration.”

“Not everybody is interested in becoming a better person.

Additionally, not everyone’s definition of ‘better’ is gonna be the same as yours.”

My mother thinks this way. She went bankrupt when I was a child. I never understood it until recently. She got so much taken away by the bank. She didn’t learn her lesson either.

She recently got another credit card. She’s already in debt. On her way to a second bankruptcy.”

You can show them you care and point them toward help, but it’s up to them to get better.

And if you fail, it’s not your fault.”

“If you’re going to lend someone you know any substantial money, only lend an amount you’re willing to not get back.”

Years ago I bought a pair of cheap shoes because I didn’t want to spend a bunch of money, and shoes are expensive. Big mistake. They fell apart after a month.

I’ve paid for more expensive shoes since and been much happier. Not a huge lesson but definitely one I’ve taken to heart.”

“That you shouldn’t stay with sh**ty people or tolerate bad behaviors just because you’re afraid of them leaving you.

It’s tough, but it’s never worth holding onto someone who treats you badly or hurts you.”

“Just because you are in love doesn’t mean it’s gonna work.

Rose tinted glasses and all that stuff. After some time, you realize that you didn’t fit together at all.

You were in love with the idea of that person, the idea you both created, and not the person they were.”

“It’s not romantic to give up everything about yourself and only focus on keeping your partner happy.

It means you’re codependent and it makes it extremely easy for people to take advantage of you.”