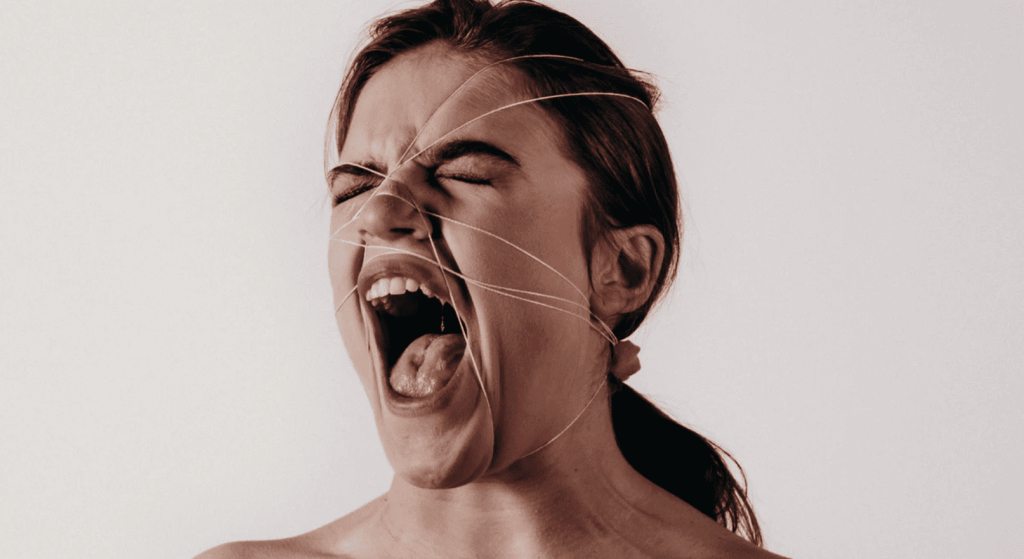 What Terrifying Fact Keeps You up at Night? People Shared Their Thoughts.

There’s a lot to worry about in this big, crazy world of ours…no doubt about that.

And, if you’re already a paranoid person, I suggest that you STAY AWAY from falling down social media rabbit holes because they’ll take you on a dark journey that will make things much worse and you’ll REALLY never get any sleep.

What terrifying fact keeps you up at night?

“How many things I’ll never know.

Has my death already happened an infinite amount of times? There is no way to know the answer, and that’s something I never stop thinking about.”

2. Maybe you should work on that.

“I don’t maintain any of my relationships, including things as simple as calling and checking up on my parents at least once a week.

And the reality for why that is is that I’m not capable of forming emotional bonds with others and I just don’t care about anyone enough to expend the effort.”

“We live in a world where the rich pit us against each other as they get richer.

It’s so far gone that people would rather defend corporations that trickle out comfort (all the while reinforcing the system) than accept the necessary uprising will be uncomfortable.”

4. It can change in an instant.

“The majority of people would rather fight for the right to hold their opinion but those same individuals care very little to have an informed opinion.”

“We are all going to die. In 100 years everyone you’ve ever known will be gone.

All the experiences in life that are stored in your brain are just gone forever.

7. Hanging on the telephone.

“I’m broke to the point of worrying about food.

Jobless due to coronavirus f*cking over the company I was supposed to start at. Waiting for a huge fine due to me being a dumb*ss and a bit unlucky, and I haven’t even paid rent last month and this month.

I actually have no idea how I’m even sleeping at all. Fun times ahead.”

“In about 1 trillion years the work I put in, the people I meet, the financial troubles I go through, how I approach an issue or who I even have children with won’t matter because nothing is forever.

My story won’t last but 200 years if I’m extremely lucky.

“Climate change. This is the greatest existential threat mankind will ever be exposed to.

I’m regularly stunned by the existential crisis that is thinking about climate change.”

It usually strikes me in the shower. It’s kind of like the climax of the first act of a mushroom trip, only I don’t come out of it feeling like we’re all gonna be ok.

Might as well make the most of this beautiful planet while we can.”

“I work in healthcare, and due to the pandemic I’ve been living with my mother. She’s a grade school teacher, and because of their absolute asinine need to reopen on schedule, we’ve both accepted corona is simply a “when”, not “if”.

I’m terrified to know we’re both going to get it. She’s in her fifties with a heart condition and I’m in my thirties and healthy, but who knows?

Could be a walk in the park, could have lasting health problems, or could die.”

“Having to get up the next day just to repeat this never ending soul eating nightmare of working – eating – getting f*cked up – sleeping.

If you don’t do that a life in agony and boredom without being able to get a little happiness of buying nice things takes place.

These are the only two options. And getting no sleep even f*cks you up more.”

“I died once, heart failed after surgery, most people say they see a bright light, or the gates of Saint Peter.

But alas, i saw nothing, heard nothing, felt nothing, i remember a pain in my chest, trying to gasp in air, then opened my eyes to 3 broken ribs and a syringe sticking out od my chest. I saw nothing.

Doctors would not say how long the tried to resuscitate me, my roommate told me I was gone for 5min, maybe longer.

So what keeps me up is that I still can’t find an answer to life and know all too well that there’s nothing waiting on the other side.”

“The universe is massive.

While the words are nothing special, if you look at a picture of, say, the Andromeda galaxy, and try to decide how big you are comparatively, no human is anything more than a tiny insignificant and pathetic piece of matter.

We’re are so small we wouldn’t even be visible from a thousand miles away let alone multiple trillions.

The universe is so large that there are quadrillions upon quadrillions of stars(a quadrillion is a million billions) and they’re all so spaced out from each other that a human walking in a straight line to one of them from earth wouldn’t reach it for the next 983,250,000 years. Or.. about 3.2 million times the entire history of the human race.

By the time you’d reach it, assuming humans aren’t extinct and you’re immortal, it’s likely that humans would have already colonized the entire galaxy and have moved on to galaxies far beyond the Milky Way.

That keeps me up at night.”

What keeps you up at night?