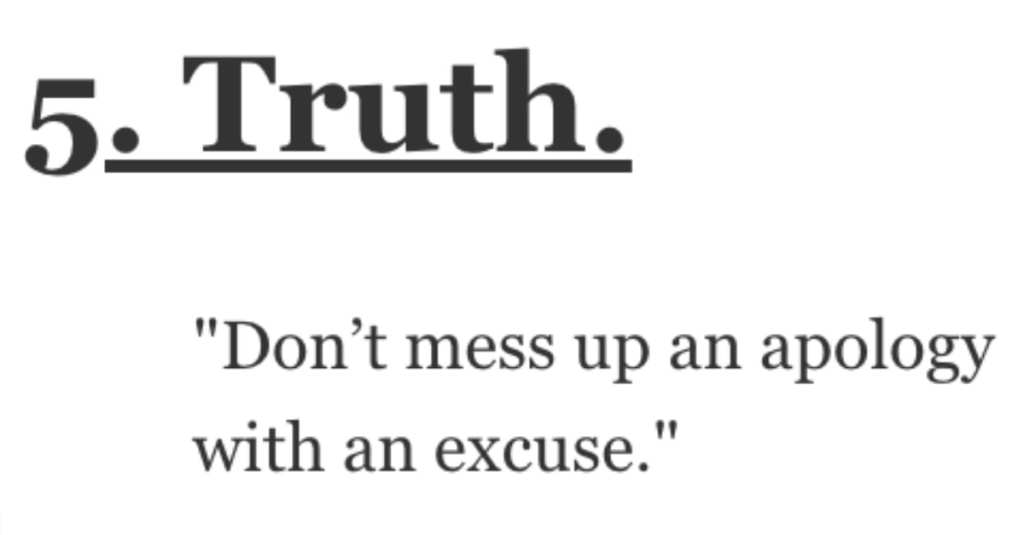 You would think that most people out there have enough common sense to follow certain unwritten rules in life.

Annnnnndddddd, you would be wrong if you assume that.

Because, as my dad likes to say, common sense isn’t very common.

What unwritten rules should all people follow in life?

“Don’t ask for something if the person only has one left.

“Leave it in a better condition than you found it.”

“If you borrow someone’s car…fill up the tank before you return it.

And make sure it’s at least as clean as when you borrowed it. I once loaned my truck out to someone who needed to move a fridge.

Fu**er left his McDonald’s trash all over the passenger floor. I no longer speak to him.”

“If you’re borrowing it for a third time, you need one of your own.

This is how my dad figures out what to get me for Christmas. During the year, he keeps track of what tools I have borrowed.

He then gets me the most borrowed tool for Xmas.”

“Don’t mess up an apology with an excuse.”

“Give people their personal space.

Not everyone wants to snuggle a stranger.”

“You can be wrong. It isn’t a bad thing, either.

And when you are wrong, acknowledge it, and learn from it, you don’t need to dig down in your beliefs to try and comfort yourself because you can’t handle not being right all the time.”

“If someone asks you a question, finish what you’re saying with, “what about you?”

Enjoy noticing how many people actually don’t do this.”

“If you cancel and don’t reschedule, it’s often assumed you cancelled it not because you were busy, but because you just didn’t care enough about that friend.

Rescheduling let’s them know you do still want to maintain the friendship.”

“Don’t start drama at a funeral.

Or a fight at a wedding.”

“There was only one rule in my house growing up…do not wake anyone up.

My parents worked shift work. It’s amazing to me now how many people don’t respect sleep.”

“Don’t leave your shopping cart in the middle of the grocery aisle!

People have no concept of space. This is a doorway? Let me just stand right here, in the center.

The grocery store I go to recently remodeled and the aisles are basically wide enough for 2 carts to pass.

And fu**ers just hold up in the center while scanning rows and rows of chips.”

“When driving a car, don’t be nice, be predictable.

People being nice leads to a sh**load of accidents.”

“It’s ok to change your mind. You don’t have to stick with something just because you thought of it initially.

You look much better when you can change your mind based on new information or reconsideration versus ‘sticking to your guns’ just to avoid ‘being wrong’.”

What do you think are unwritten rules that everyone should follow?