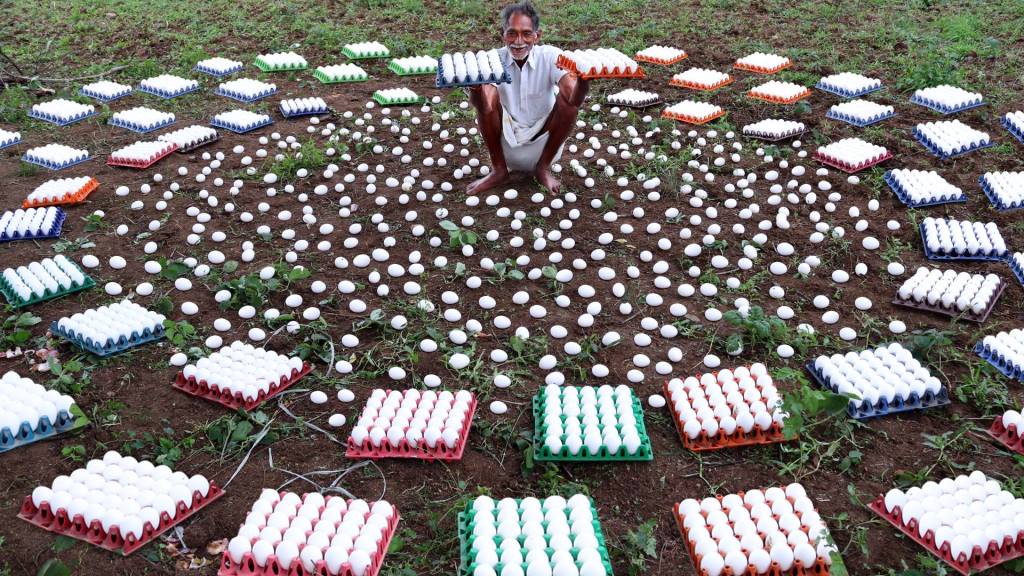 The man behind the extremely popular YouTube channel Grandpa Kitchen has sadly passed away at the age of 73.

Narayana Reddy amassed a following of more than 6 million followers on YouTube with his cooking videos. In the videos, Reddy prepared enormous meals for orphans, making him a beloved hero in many circles.

Reddy was a 73-year-old grandfather whose generosity shone through in his how-to cooking tutorials, as he laid out how to make such dishes as pizza, lasagna, donuts, and many other meals. All the proceeds he received from his massively popular videos were donated to charities because Reddy truly tried to help the needy people in his community in India.

Reddy started the YouTube channel in 2017 and shot to incredible popularity in a short amount of time. On his Patreon page, Reddy wrote, ‘We entertain people by cooking food and donate the proceeds to charities. Our goal is to provide basic necessities like food, clothing, school supplies and birthday gifts to the orphans.”

Reddy’s grand-nephew talked about how the YouTube channel got started: “We used to have jobs in the city and would visit him during the holidays and he would always make big meals for us. We then got the idea that we should do the same for the community.” His grand-nephew added that his family will continue the elder Reddy’s work.

Here’s one of Reddy’s cooking tutorials that he became so well known for:

After Reddy’s passing, Grandpa Kitchen posted one final video tribute to the man who gave so much to so many:

He was a great man, and he will be missed by many.