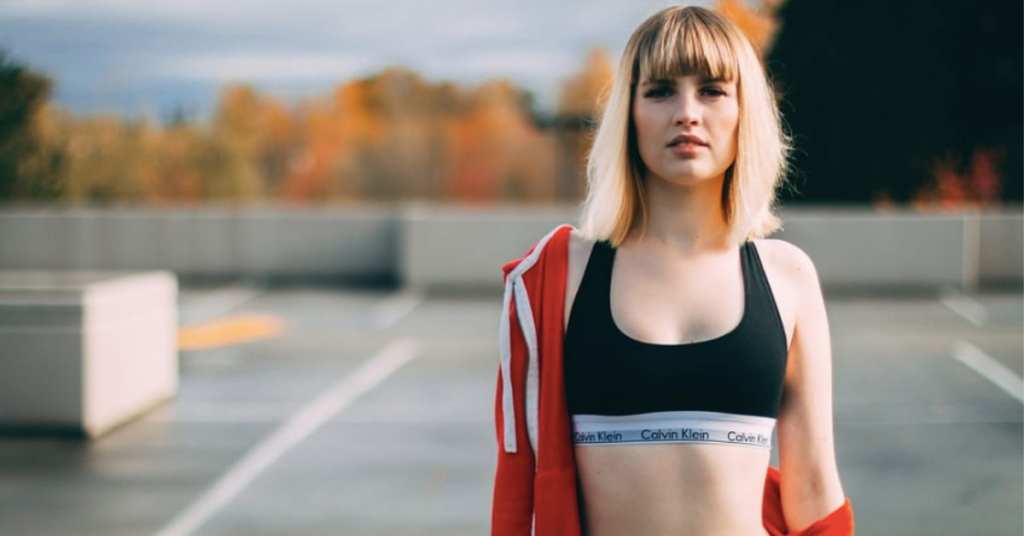 Why Are Humans the Only Animals with Permanent Breasts?

First off, yes… not all of us have breasts that are permanent, for various reasons. But we’re talking in evolutionary terms, and in that sense, yes, human women do have permanent breasts.

The weird thing is that when speaking about the evolutionary and biological reasons females possess breasts at all, there is no obvious reason for them to be as pronounced or permanent as they are on human beings – especially when they’re not full of milk for our young.

Which is most of the time.

Breasts and nipples serve the function of nursing young across mammalian species, and in all mammals except human beings, the breast and nipples (or teats) appear no different on a female as on a male of the same species, unless they’re actively being used to feed babies.

As soon as the babies stop suckling, the breasts go back to being much less prominent.

When you think about it (because you definitely are now, if you weren’t before), it’s weird, right?

Human breasts develop not during pregnancy or postpartum, but during puberty – meaning that they presumably must have some biological function outside of nourishing young. Because otherwise why would we have evolved that way?

Charles Darwin proposed the theory that, instead of the swollen butts seen in other female primates as a signal that they’re ovulating, human females have breasts for the same purpose. The theory goes that breasts emerged as a sign to males that a female was sexually mature and ready to mate. Basically, breasts say “Have sex with me, let’s help the species survive.”

On a biological level. This is not sociological commentary in any way.

So why, then, do they remain after child-bearing years?

Why would nature given some women breasts so large it leads to back and chest pain, and curse others with breasts that develop deadly cancer? Why do human breasts contain enough fat to give them a permanent shape, rather than filling with milk only when needed?

There are definitely more questions than answers, but I’m guessing there aren’t a ton of scientists out there working on how to make human female breasts a thing that only exists during pregnancy and child-rearing.

For better or worse, they’re here to stay. You’re stuck with them, whether you ever use them for their intended purpose…or not.

What do you think about this reality? Let us know in the comments!