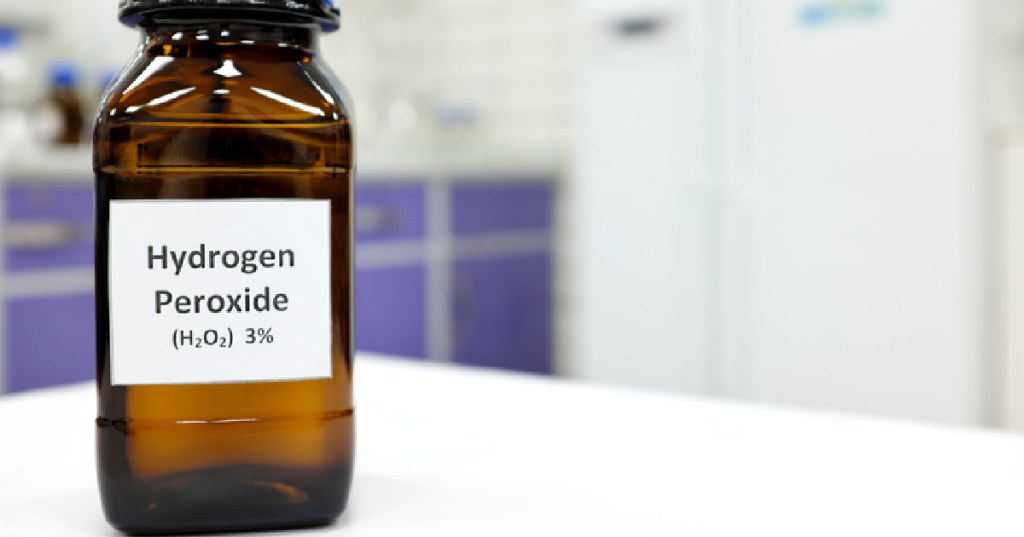 Why Hydrogen Peroxide Always Comes In A Brown Bottle

The majority of the items in your medicine cabinet (or drawer or shelf) are probably white or orange underneath their more unique and recognizable packaging.

You can always find that bottle of hydrogen peroxide when you need it a few times a year, though, because it’s always a dark, opaque brown – and it turns out there’s a reason for that. 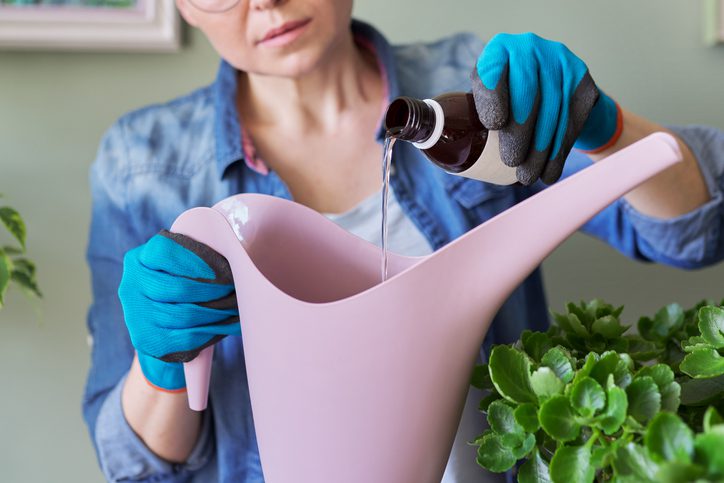 97% of it typically, as a matter of fact, because only 3% of a typical bottle is actually hydrogen peroxide, though some concentrations go up to 35%.

The double dose of oxygen means the peroxide is a boss when it comes to killing bacteria and bleaching surfaces but according to Bulk Peroxide, the bond holding the molecule together is fairly fragile. 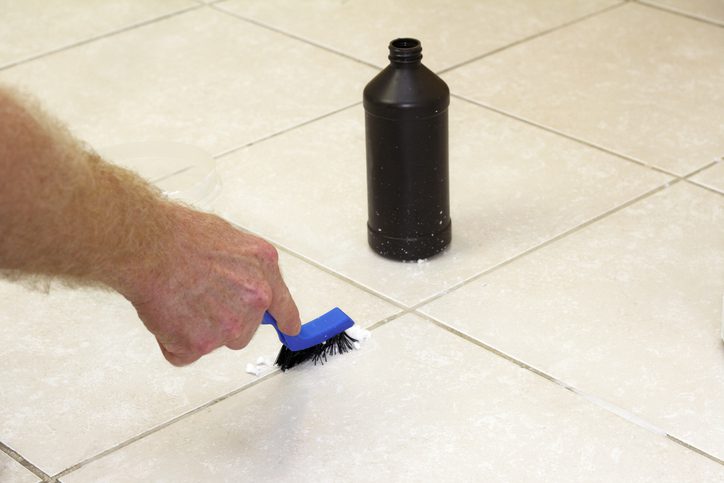 That means exposure to either light or heat is able to break it, and the dark, opaque bottle prevents rays of light from penetrating the contents.

Don’t worry, though – even if it breaks down, the hydrogen peroxide isn’t dangerous, and it often happens even when stored properly in its original container, says physician Sarah Pickering Beers. 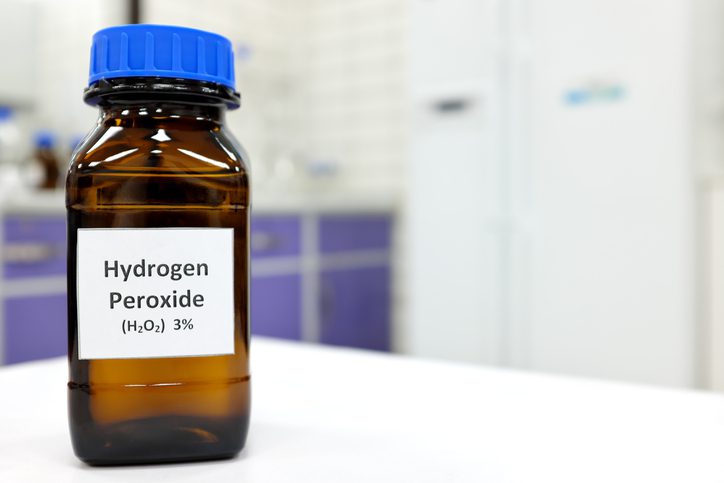 “The extra oxygen breaks down over time. Once it loses its bubbles, you’re basically left with water. If there’s no sign of foam when you apply hydrogen peroxide to a surface, it may no longer be hydrogen peroxide.”

So, if you like keeping it in spray bottle or the like for easy cleaning, you’d be better off choosing a dark, solid one – otherwise you may end up buying a new bottle sooner than you would like.