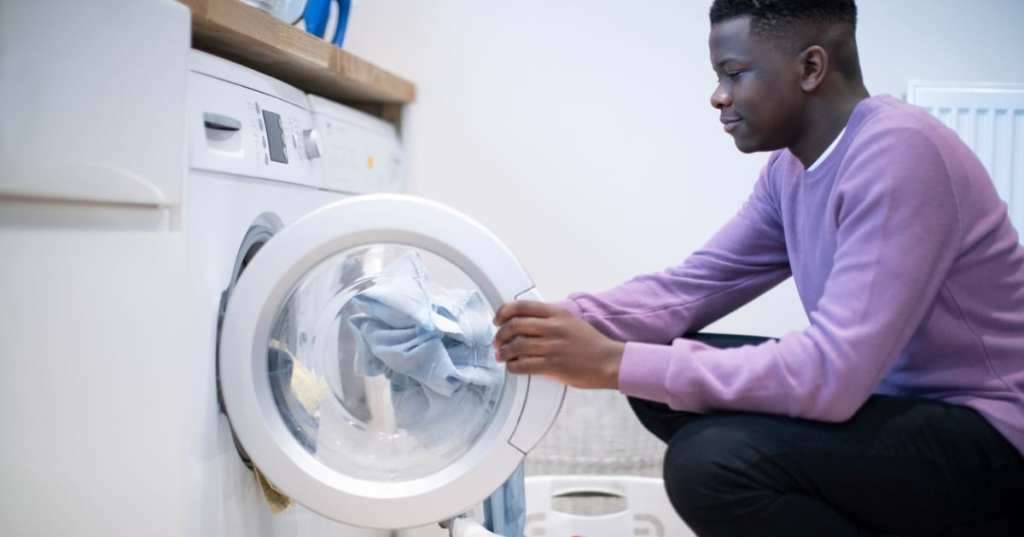 I think there are three schools of thought when it comes to how much people expect their kids do for themselves and when. Some people are determined to make their kids independent as early as possible. Others dote on their children, treated them like pampered prince and princesses from day one.

The most common type, I think, are people who want to teach their kids to be independent, and are up for letting kids do something for themselves, but a good percentage of the time they end up doing whatever it is themselves because they don’t have time to wait on the kids to do it themselves. 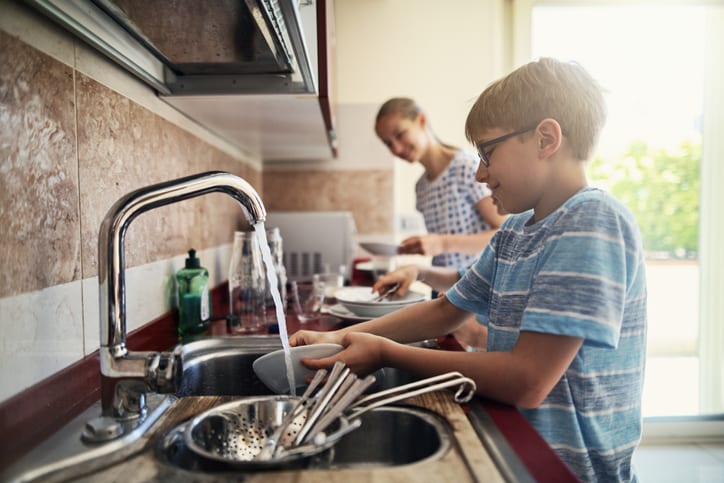 I know that, as a fairly new mom, I’m guilty of that third thing way too often.

According to child development experts though, one of the most effective ways to earn your kid’s respect is to expect them to do things on their own.

It can be all too easy to fall into a pattern where moms just do things around the house because they need to be done, and it’s faster to do it ourselves rather than nag everyone else. It’s tempting, even as resentment simmers, because time is the one thing we never have enough of.

If you fight the battles up front, though, there’s a good chance your kids will actually begin to not only take on more of their own responsibilities, but appreciate you more when you do help them out.

Natural consequences are the best way to encourage kids to learn lessons, and to come around to a different way of thinking after they do. For example, if you ask your child to make their lunch for the next day and they don’t, then don’t have time to make it in the morning (like you most likely warned), them going hungry for a day teaches a more effective lesson than anything you could ever say. 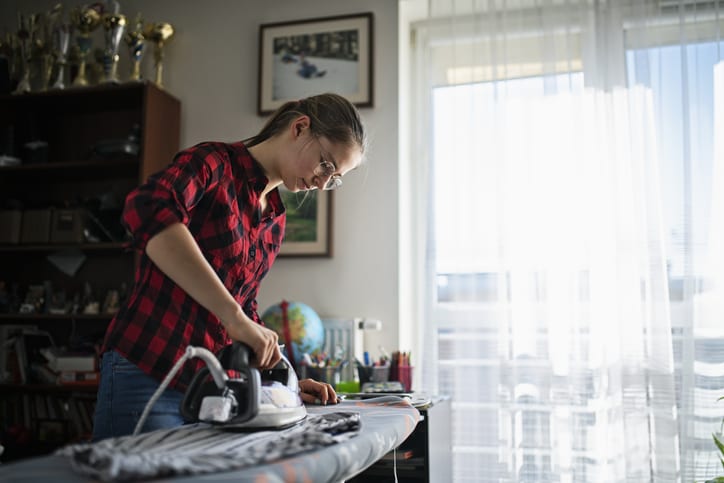 Will you feel guilty now and then? Yes.

But that’s just part of motherhood, and the more important part is raising human beings who are capable of and willing to pull their own weight.

Your family is a team, and there will still be times where you will pitch in and help your kids when they need it – but if most of the time you expect them to figure it out on their own, they will be much more appreciative of your helping hand when you lend it.

Kids need to be taught the value of things, and we tend to value things that we’ve worked and sacrificed more than things we’ve been given. Taking care of themselves can also help boost self-confidence. 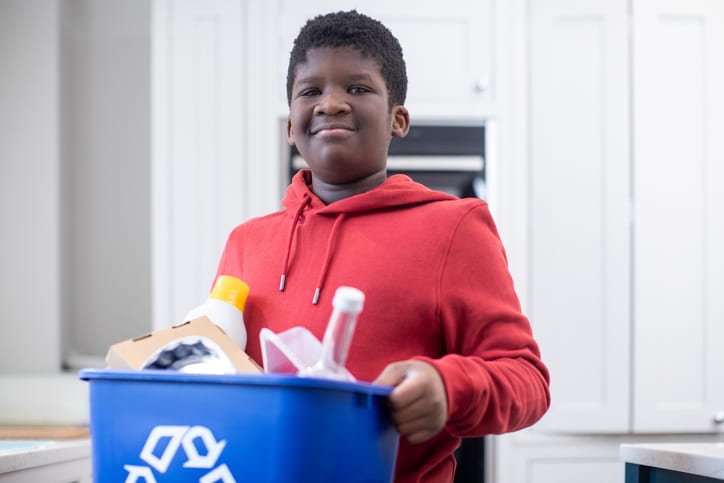 Even if your kids are pouting and stomping and rolling their eyes while they’re learning, that’s ok – you’ve gotten used to those reactions a long time ago, so just remind yourself it’s for the best.

Instead of feeling too guilty, have a little me time.

I feel sure that you’ve earned it.