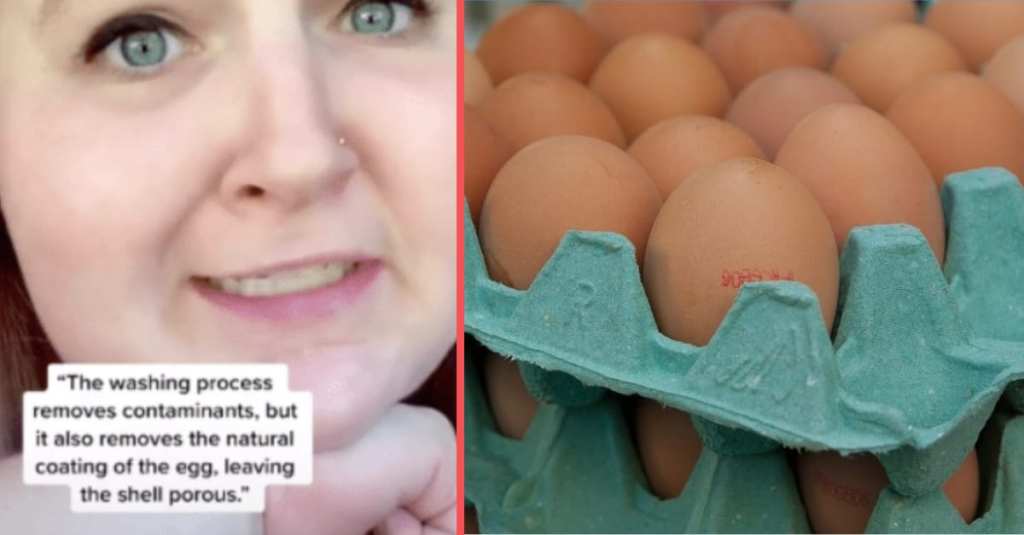 Why Only the U.S. Feels the Need to Refrigerate Their Eggs

I’ll never forget walking through a little store in rural Mexico, rounding the end of the aisle, and stopping in my tracks at the sight of cartons of eggs just sitting out in the open. They were room temperature, and no one was freaking out!

I pointed them out to my American friend but we both kind of shrugged, chalking it up to our lack of experience with international travel. It wasn’t until later that I thought to wonder why their eggs didn’t need to be cold, and whoo boy, when I found out the States are one of the only places in the world who thinks they do? 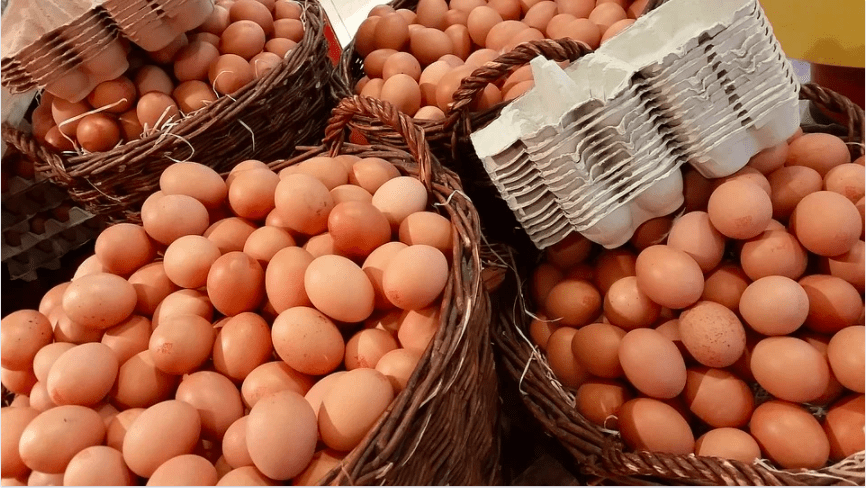 If you scroll through social media and search the topic, you’ll find people here and there having their own aha! moments, when they, too, realized that maybe Americans are the weird ones.

To be fair, that realization can come from lots of things and practices, not just eggs, but let’s stick with that for right now, eh? 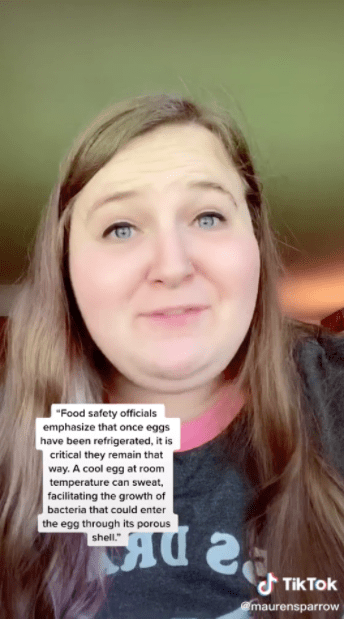 TikTok user @maureensparrow realized that this was a thing not everyone knew about or understood and made a video that breaks down the reasons behind the egg-storing differences between America and the rest of the world.

Basically, it’s because of salmonella. 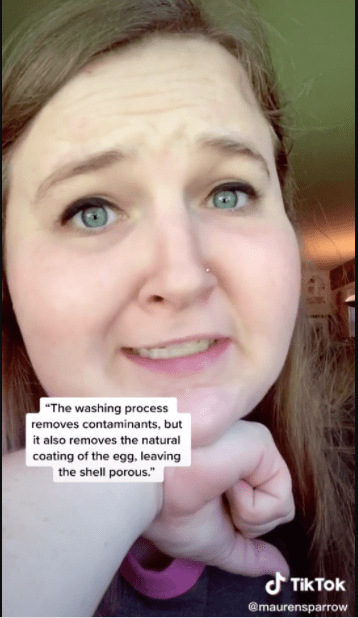 The Department of Agriculture in the U.S. says that, in order to stop possible spread of salmonella from infected eggs, those eggs have to be sanitized before being passed on to consumers.

The sanitizing process in the U.S. strips the natural protective coating on the eggs, which is why they then need to be stored in the fridge to prevent bacteria from growing in the warmer temperatures. 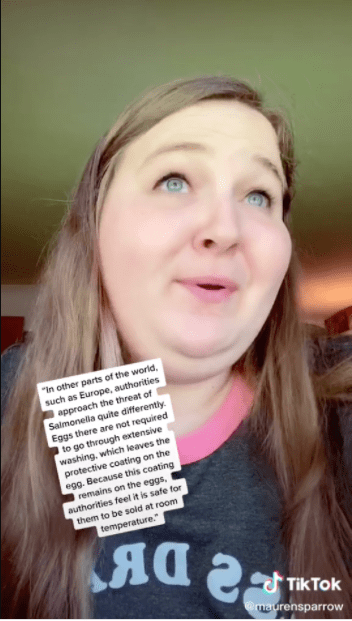 Other countries go about preventing salmonella in other ways, like vaccinating chickens, that don’t affect the egg itself.

Since those eggs have never been washed or chilled or otherwise stripped of their protective coating, they don’t have to be refrigerated in order to stay safe.

Ok, but did you know this #funfact ? 🤔 . #themoreyouknow #tiktokeducation #funfacts #eggucation #eggs

So, there you have it! Such a simple answer to a question that stops so many of us in our tracks.

I guess that’s usually how it is, huh?

What other big questions do you have about how things work differently around the world? Ask them in the comments!