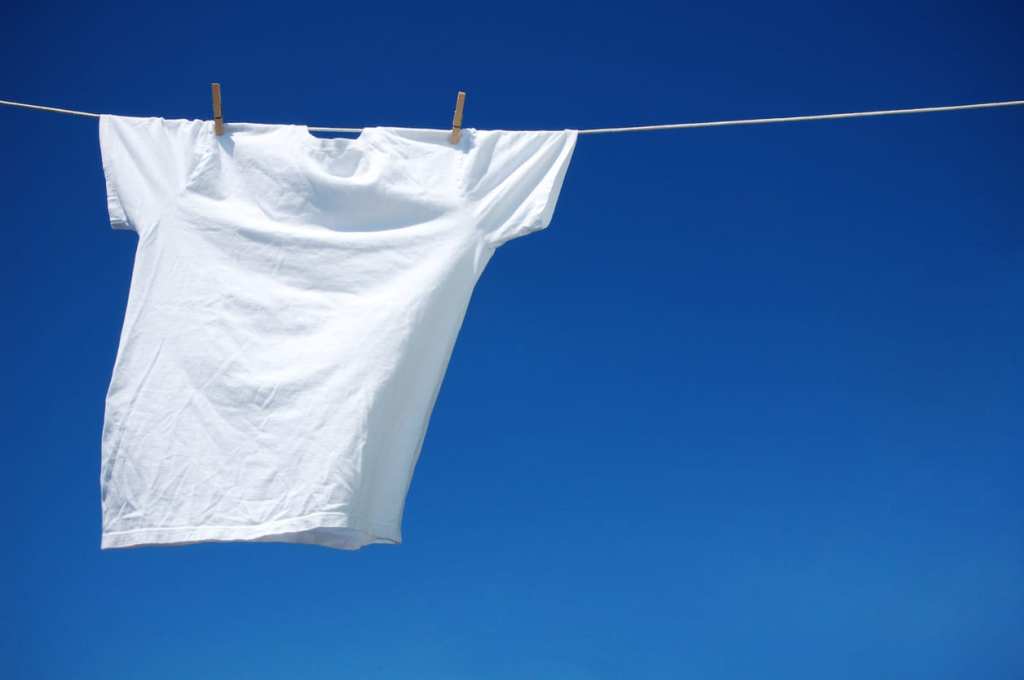 Why You’re Not Supposed to Wear White After Labor Day

Kim Wong-Shing
Picture of a white t-shirt drying on the rope.See Also:

The rule about not wearing white after Labor Day is so common that many people don’t even think twice about it. But where, exactly, did this rule even come from?

In the late 1800s and early 1900s, more and more people became millionaires. High-society wives felt the need to come up with a way to tell the difference between respectable old money families and vulgar new money families. So, they came up with elaborate rules that only people in the “know” would be aware of.

Case in point, not wearing white outside of the summer months. White was only for weddings and resort wear. After Labor Day became a federal holiday in 1894, it was considered the natural endpoint for summer fashion.

Like many high-society fashion trends, this rule eventually trickled down to the middle class, too. Women’s magazines in the 1950s advised women to put white clothes into storage on Labor Day until the next Memorial Day came around.

But that’s not to say that everyone accepted this rule. Some socialites ignored the trend and continued to wear white year-round, such as Coco Chanel.

Similarly, nowadays, a lot of people ignore this rule altogether. And knowing its origins, it seems completely fair to do that! The custom is over 100 years old and no longer really relevant. Yet, every year, you’ll probably hear someone citing it nonetheless.