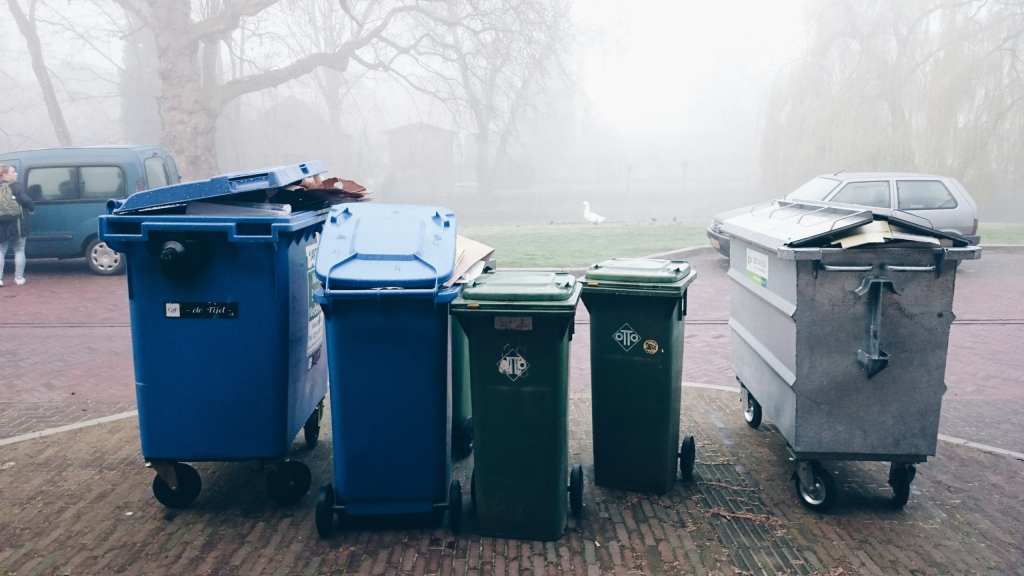 The Sad Truth — Your Plastic Recycling Is Probably Not Getting Recycled

Many of us spend time meticulously washing out plastic containers, squinting at symbols, picking off labels and smugly popping them into one of several containers to lug out to the curb on recycling day. Job well done. We deserve a (plastic) yogurt cup for our saintly efforts. 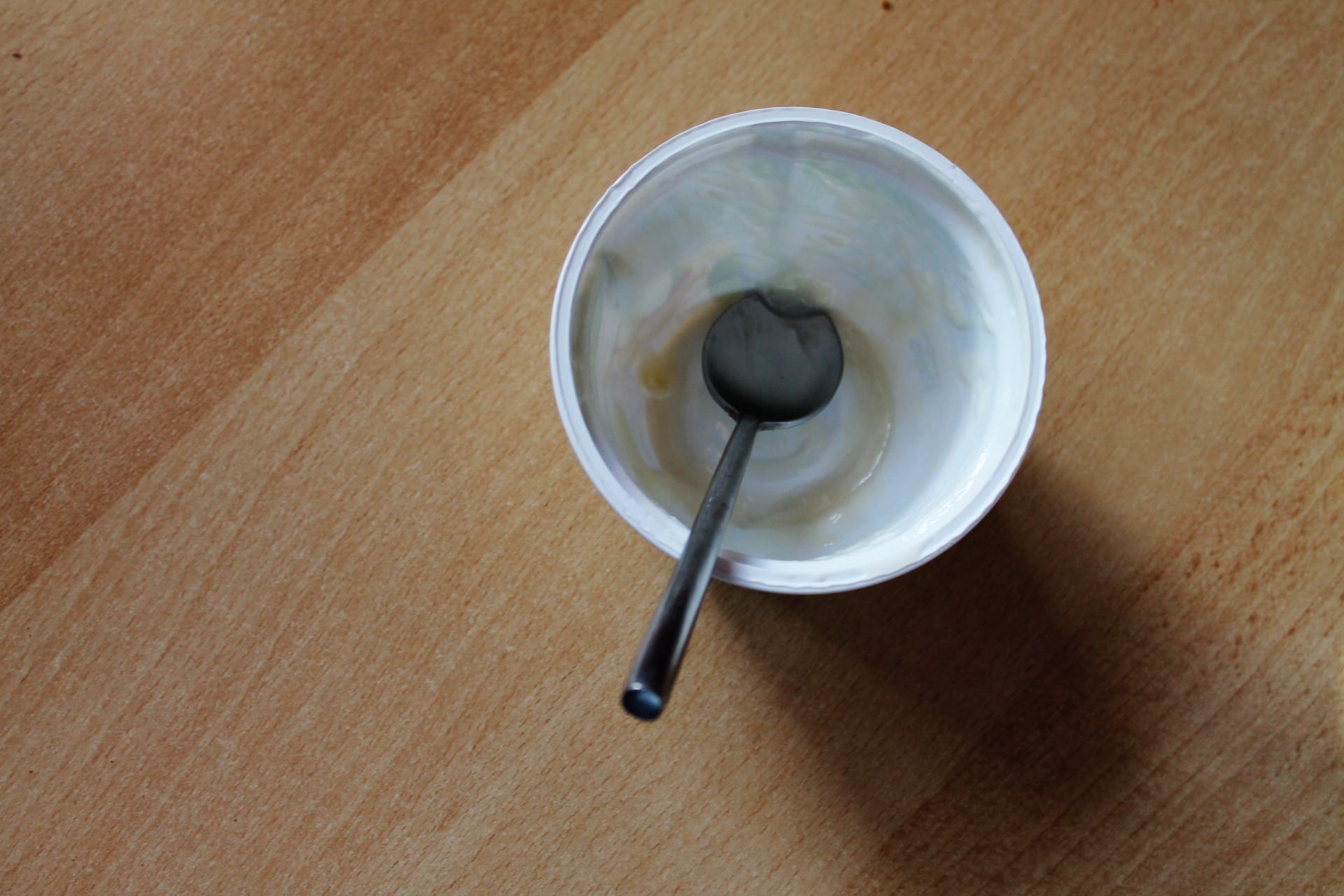 But there is something you need to know: our plastics are likely not getting turned into new products. The American plastic recycling effort is largely mythical, reports Sharon Lerner for The Intercept.

The vast majority of plastic that has ever been produced — 79% — has actually ended up in landfills or scattered around the world or burned, but not refashioned into new products, which is what we hope for when we talk about recycling. For plastic bags, it’s less than 1% of tens of billions that are used in the U.S. alone. And so overall in the U.S., our plastic recycling rate peaked in 2014 at 9.5% so that’s less than 10%.

What about the story that the majority of our plastics were sold to China who happily took it and recycled it? Wrong. 1) it wasn’t always recycled and 2) the Chinese have been refusing to take Americans’ recycled plastics since 2017.

Here’s the thing, though – after we put our plastic in the recycling, we never see it again, so we continue cleaning, squinting, picking and sorting on curb recycle day, in guilt-free bliss.

Since the advent of single stream recycling, we’ve also been misled to think that all of our plastics are recyclable, so just chuck ’em in.

It’s not true though. If non-recyclable plastics weren’t pulled out manually at the recycling center, then they were refused by China upon their arrival. Discarded at the center or refused at port, both outcomes came at the taxpayer’s expense – and the plastic still ends up in the trash or in the environment.

Or is that the same thing.

Now that China has told the United States to quit sending our plastic to them, we are stuck sending it to other places (also mostly in Asia) that 1) don’t really want to be taking our refuse and 2) lack much of the facilities that would be required to do anything useful with it. And beyond that, the Chinese market for ‘recycled’ plastics was so huge that the gap hasn’t been filled yet (if it ever is), so a lot of American municipalities are just shipping everyone’s recyclables to the same landfill where the trash goes.

And most people have no idea.

Judith Enck, a former regional Environmental Protection Agency official and founder of Beyond Plastics, says the only way to get out of our (literal) mess is to be better consumers. That means changing our focus from recycling to reducing (the first R in Reduce, Reuse, Recycle).

So why have we been trying to recycle plastic since the 1970s?

Well, it’s not a bad idea, it’s just more expensive in practice than the market will bear. Plus the plastics industry is of course interested in staying in business, so they had to support and promote how good recycling is for the planet. It became a feel good marketing campaign that covered the fact that so few plastics actually get recycled.

But, the public bought it and recycling became our way of consuming plastics without feeling bad about it.

For anyone concerned about the plastic in the ocean, consider this: reducing the amount of plastic we use is, ultimately, the most effective way of fighting our growing garbage problem. 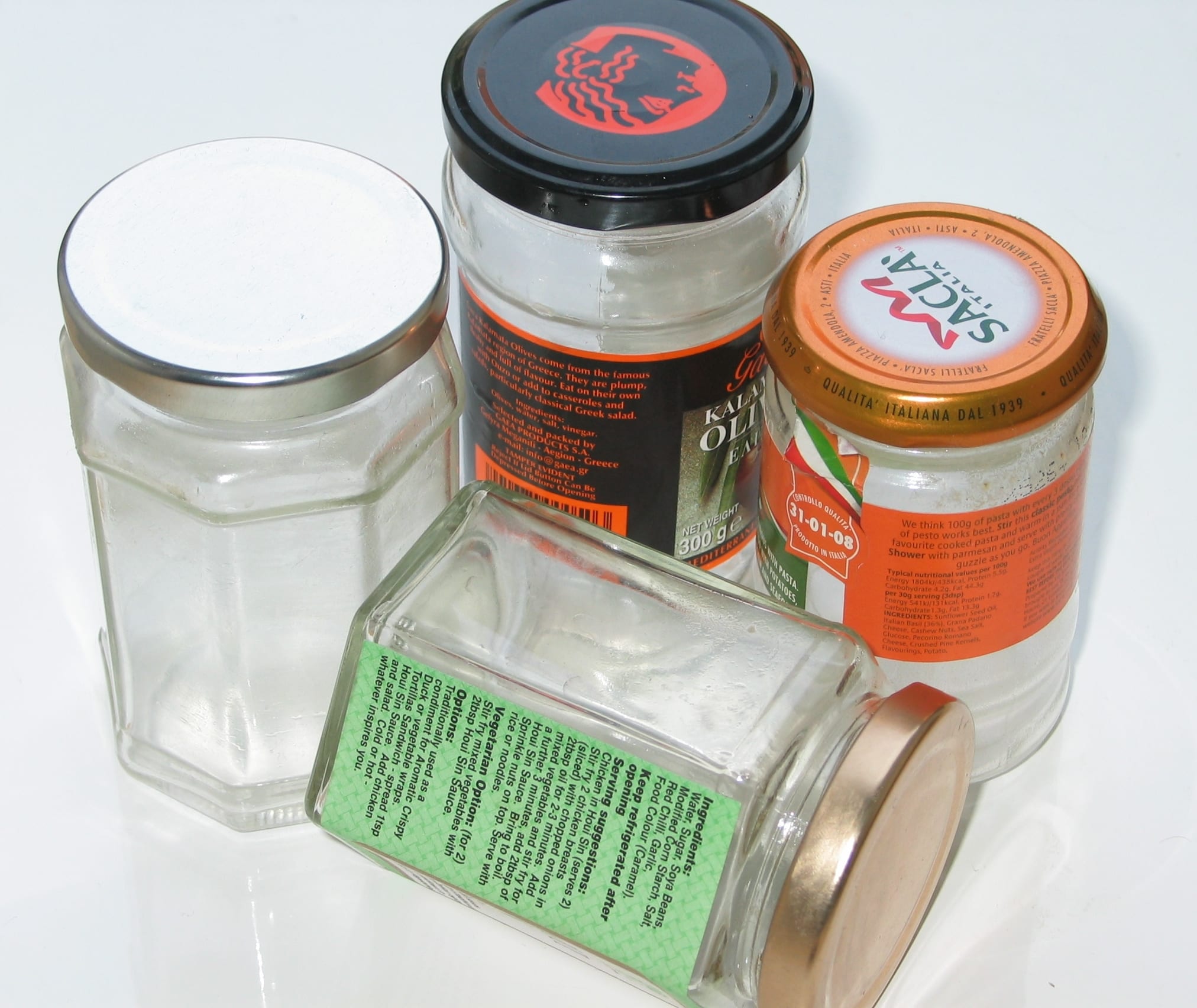 Enck says metal, glass and cardboard are still completely recyclable. For plastics, check for No. 1, No. 2 and No. 5. Those are recyclable. Black plastic is never recyclable. That goes into the landfill.

Use glass whenever possible. Fill up on bulk items in the supermarket with your own containers.

You can also try good old fashioned letter writing to manufacturers and local stores; ask them to reduce their reliance on plastics, and maybe they’ll listen.

There are alternatives available, and consumers still have power in their communities, as long as they exercise it.

Change is possible, and it starts at home.