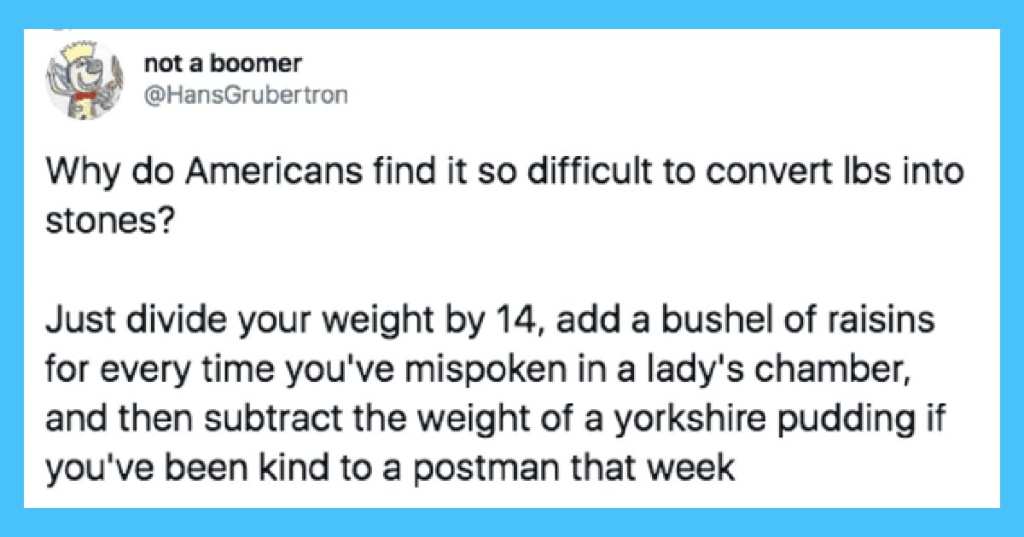 12 Recent Posts That Tickled Us Pink

It’s not hard to find funny content online, but it can be tough to know whether or not your missing out on the absolute best the internet has to offer if you don’t have time to be constantly scrolling. It’s a burden we all bear these days, I swear.

If you lay awake at night wishing you could be sure you’ve read the funniest offerings online, we’ve got good news – these 12 posts are great, and we’re positive you won’t want to miss them.

No turning back now.

9. Not all gifts are good ones.

If you’re not afraid of some simple maths.

7. It’s a toss-up which will come first.

So maybe this won’t end up being wrong.

He could be a danger to himself or others.

3. You know he’d have something nice to say.

He was a peach.

And no one is going to explain things, either.

Well, there you have it – you’re all caught up!

Which of these were your favorite ones? Tell us down in the comments.